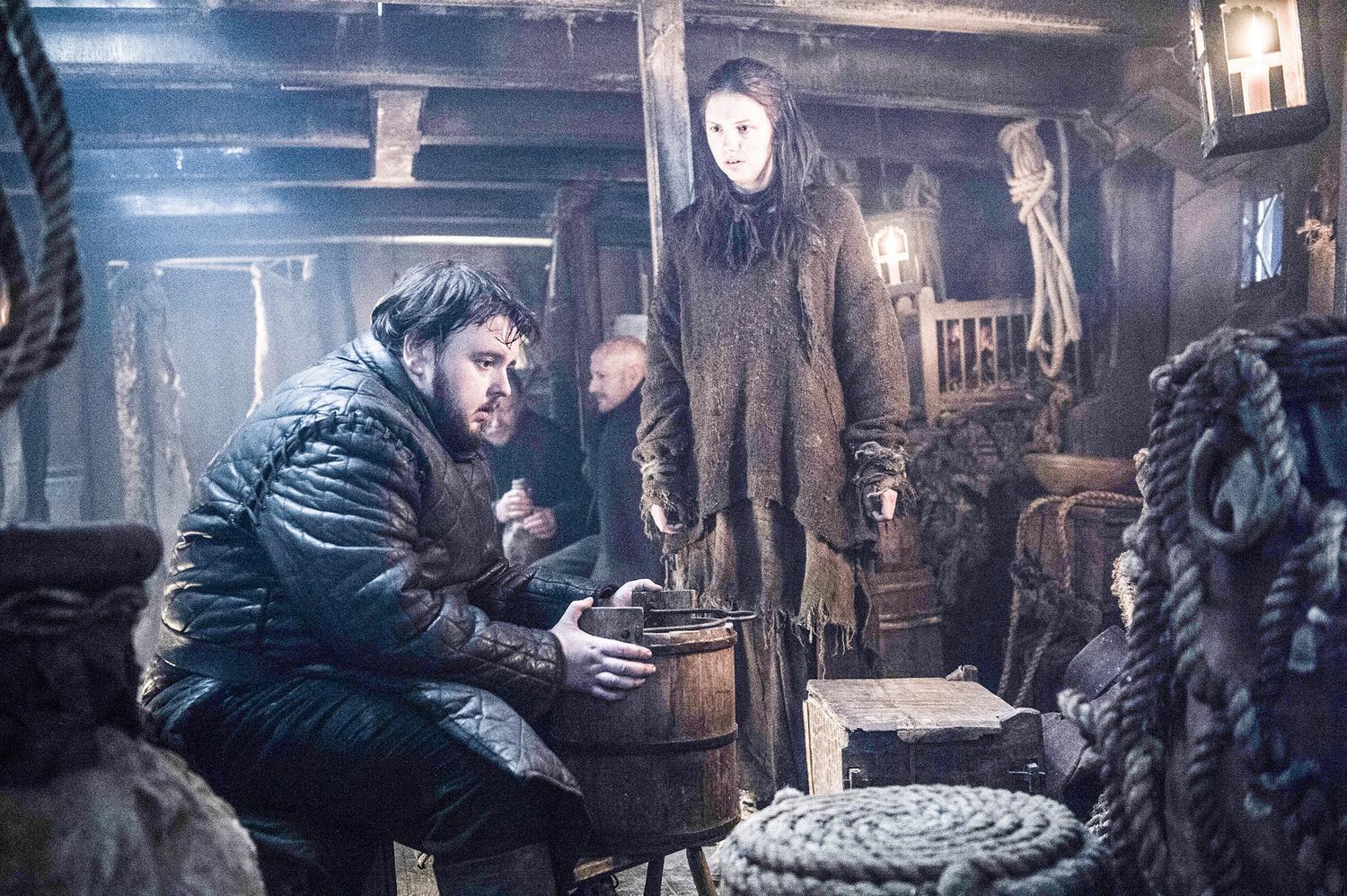 It’s a commonly bandied-about idea in fandom- the notion of another series based on the A Song of Ice and Fire world after Game of Thrones has run its course. The most popular suggestions include a Robert’s Rebellion-era prequel and a series centered around George R.R. Martin’s Dunk & Egg novellas, which are also set in the Seven Kingdoms. Given how much HBO counts on Game of Thrones as its biggest show, it seems likely the network would want to find ways to prolong that magic (and money).

Unfortunately for fans’ hopes, today Entertainment Weekly is reporting that no spin-offs are in the works for Game of Thrones – yet.

“No,” HBO programming president Michael Lombardo has apparently told EW when asked. The exec explains, “If that were to happen it would have to come from [showrunners David Benioff and Dan Weiss] really feeling something, or [author George R.R. Martin] really feeling that it was the right thing to do. Not knowing how this particular story ends, I don’t know. There are plenty of characters, secondary characters, [that] you could build a world around. We’re always going to be drawn to a strong creative vision. But we are not going to do that unless we feel their passion.”

The showrunners have discussed the possibility of spinoffs before with EW, based on how rich Game of Thrones is with characters.  Benioff discussed the subject with EW during the making of the third season, mentioning Bronn as a subject with potential. He also said, “We could do a great half-hour comedy with Sam [John Bradley] and Gilly [Hannah Murray]. It’s an embarrassment of riches.”

Currently it’s a different story, however. Weiss recently told EW that, “The job at hand is too enormous and challenging to be further diffusing ourselves by thinking about spin-offs.”

I think the key word here is yet. Benioff and Weiss are clearly swamped with Game of Thrones right now, and have some other work lined up. But HBO is going to be extremely reluctant to let go of the cash cow that is GoT, and we’d all love to see other aspects of ASOIAF brought to life onscreen.

What are your thoughts on this, readers?