Stunt double jumps from building and other updates from Day 1 in Girona | Watchers on the Wall | A Game of Thrones Community for Breaking News, Casting, and Commentary 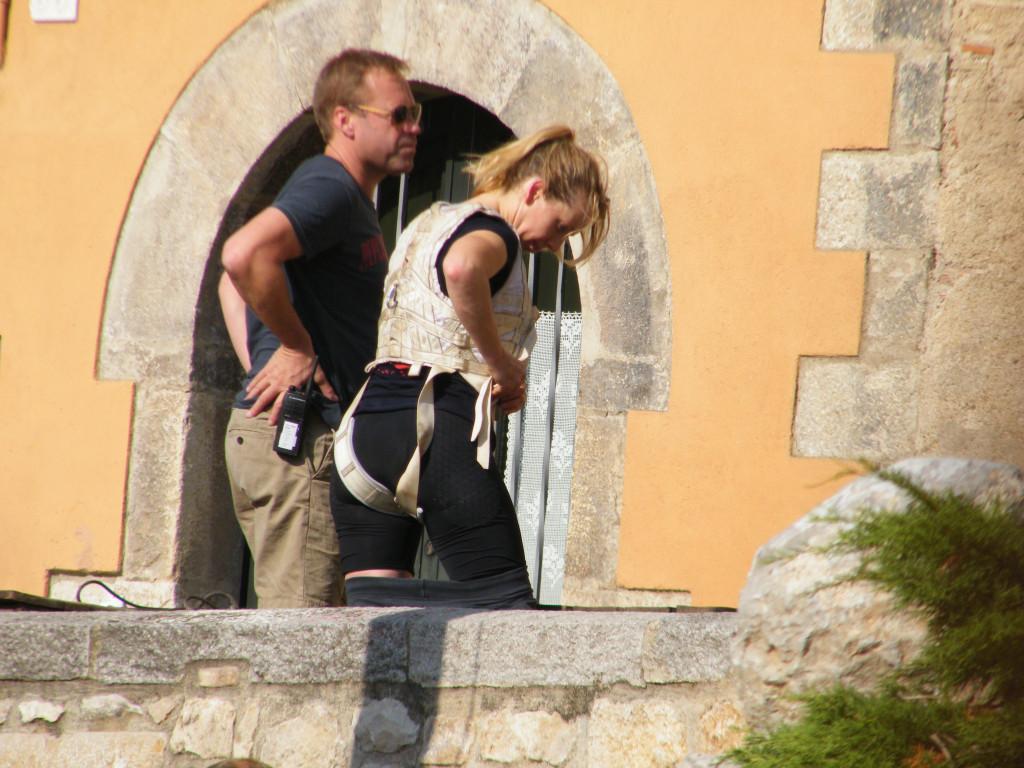 Game of Thrones production has completed its first day filming in Girona, Spain (the location for Braavos and King’s Landing) and the photos and clips of stunts, Tom Wlaschiha, the show runners, extras and sets are in … along with selfies from Ballintoy. Spoilers below!

A stunt woman leapt from a second story balcony to the first floor of a tavern in Braavos.

According to Javi Marcos, the stunt woman was doubling for Arya. “She was not [pushed] but actually jumped off like in Assassin’s Creed,” he informed us. So, it looks like we can anticipate some pretty spectacular action from Arya in season 6. Marcos posted two other videos, one of crew members smoking up a set before a scene and the other of extras making their way to set.

You can see more of Marcos’ coverage at Los Siete Reinos.

Edit 9/4: Marcos also notes at Los Siete Reinos, that there will also be scenes at the fish market in Braavos, filmed the 9-12th, a scene shot inside the Banys Arabs on the 7th, and a scene involving the children in a tree, filming date unknown.

Tom Wlaschiha took time to pose for a photo with fans (unfortunately out of costume) and sign autographs. 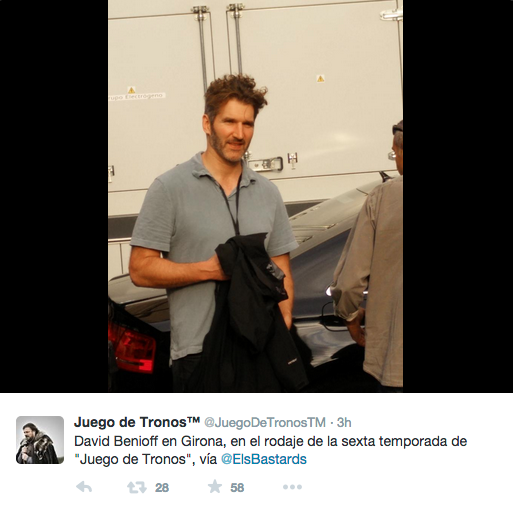 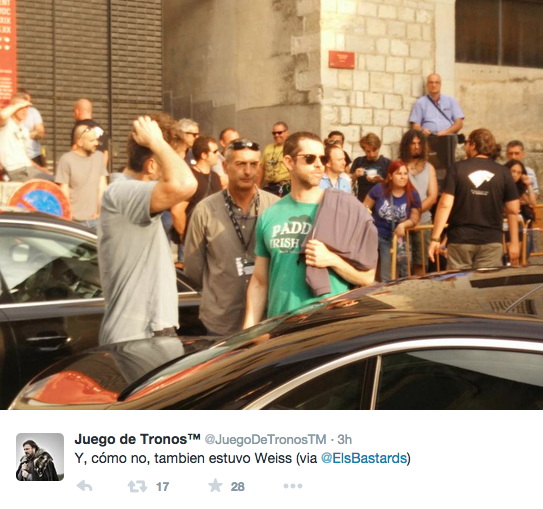 Other tweeted or instagrammed photos offer glimpses of the sets, costumes and props we can expect to see in King’s Landing and Braavos next season. 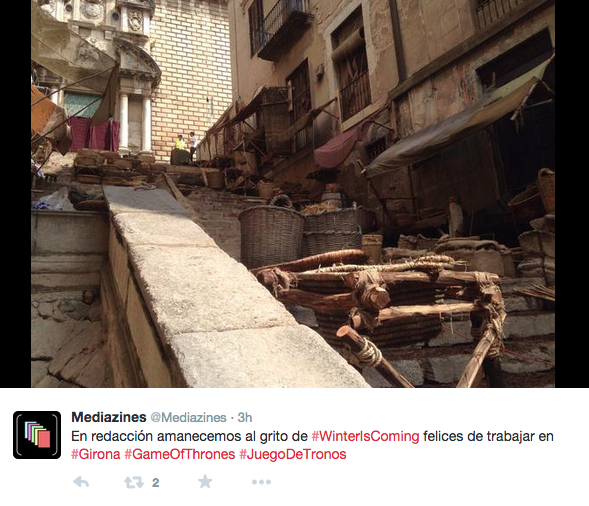 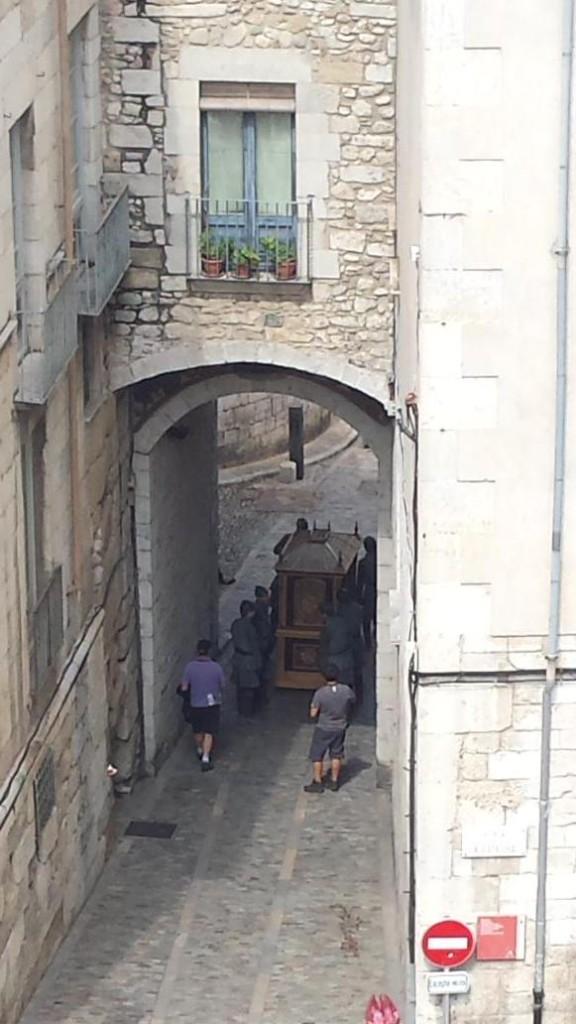 Meanwhile, filming in Ballintoy is still underway. Director, Jack Bender, tweeted a photo of himself bundled up against Northern Ireland’s summertime climate. 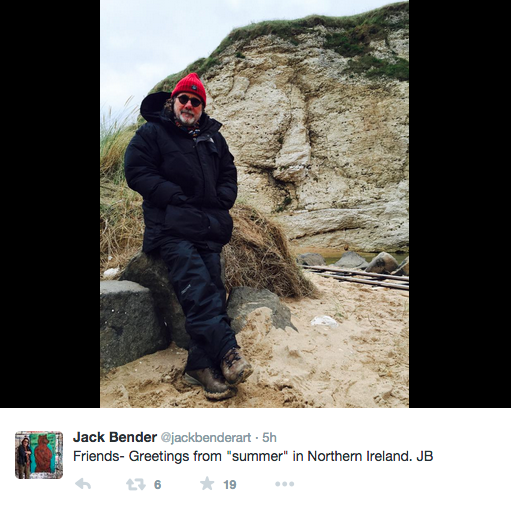 Alfie Allen (edit: and Gemma Whelan) took selfies with fans at The Red Door Tea Room in Ballintoy. Sources have already confirmed that Allen is filming scenes with other Ironborn this week but it’s still nice to know that Theon gets a haircut at some point.

@alfieeallen nice to meet you lad, #Whatisdeadmayneverdie #gameofthrones A photo posted by Jack Brown (@jackbrown55) on Sep 3, 2015 at 6:05am PDT

Which filming location are you most excited to see photos of? Girona (aka Braavos and King’s Landing) or Ballintoy (aka the Iron Islands)?

We at Watchers on the Wall thank Gravemaster, Aurane Waters, and H. Stark for their assistance gathering information and providing news updates.