Curtain Call: Natalie Dormer | Watchers on the Wall | A Game of Thrones Community for Breaking News, Casting, and Commentary 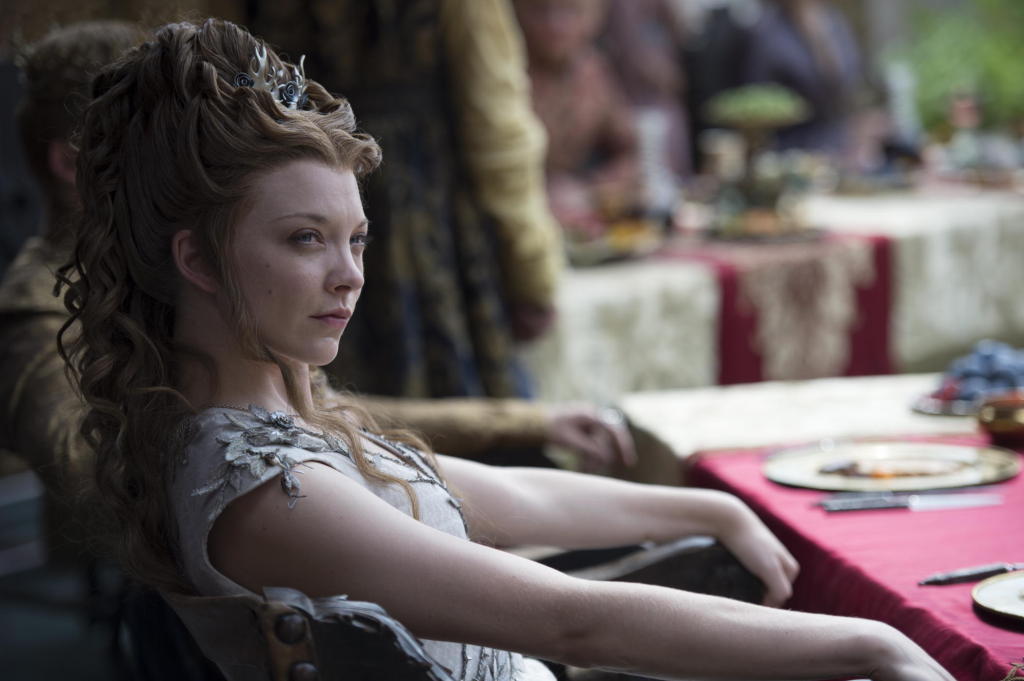 Of all those who perished in the Great Sept, it was Margaery Tyrell’s death that hit me the hardest. Not just because we will never get to find out what Margaery’s end game was with the Faith, not because we lost one of Cersei’s best foils nor even because sweet and innocent Tommen lost his Queen, but because Natalie Dormer will no longer grace our TV screens. 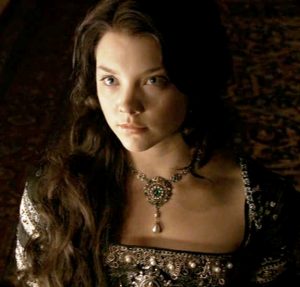 I was first introduced to Natalie when I watched The Tudors, where she played Anne Boleyn. She was magnetic. I couldn’t take my eyes off of her, for both obvious and non-obvious reasons. But more than just her beauty and charisma onscreen, was the fact that she could act. Her final scenes on The Tudors were a master class. The show wasn’t the same after she was gone.

So I was plenty familiar with her when she was cast as Margaery Tyrell and, needless to say, I was thrilled with the choice. That being said, she didn’t quite fit the Margaery of the books, who was younger and more demure. Natalie’s strength isn’t playing shy and demure characters, so many fans suspected that the Margaery of the show would be different from the one in the books. 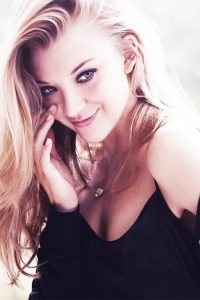 They say that acting is all in the eyes and that is most certainly true in Natalie Dormer’s case. Her piercing blue eyes say so much. When she smiles, there is a twinkle there, as if you are sharing a secret. And when her eyes narrow, it’s as if she is staring into your soul, trying to ferret out your true motivations.

Natalie Dormer’s Margaery was a masterful player of the game. She had a way of ingratiating herself with powerful people. With that playful half-smile/half-smirk of hers, she would convince kings and princes that they were the most interesting person in the world. All the while gathering information about them that she could one day use to her advantage. Some of my favorite scenes of Natalie’s were her doing just that. First with Renly, then Joffrey, Tommen and lastly the High Sparrow. Each time Natalie plays Margaery’s feigned interest so well that at first you think she really is fascinated by crossbows or devoted to reading “The Seven-Pointed Star.” It’s only that twinkle in her eyes that belies Margaery’s true intentions. 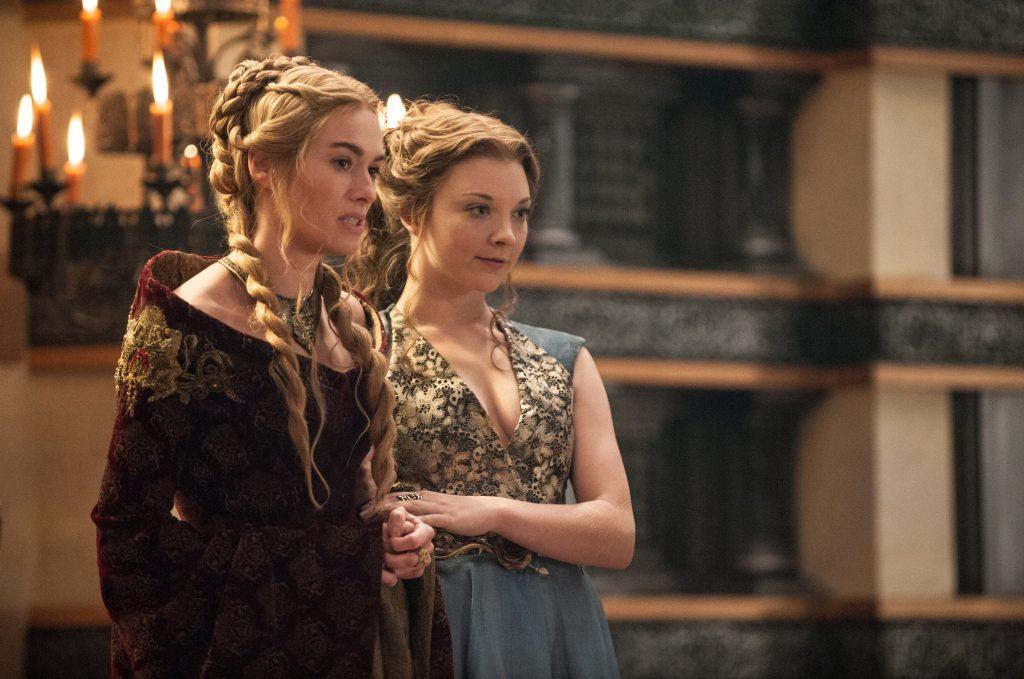 The only one in King’s Landing who didn’t seem to be fooled by Margaery’s game was Cersei. That led to some of Natalie (and Lena’s) best work as Cersei and Margaery sparred with mostly cordial conversations that underneath it all were about two women vying over the most powerful men in the realm. Ultimately, Cersei wins that battle, but it is not Margaery’s fault as she recognizes what is about to happen, but is unable to convince others of their impending doom.

And so we must bid farewell to Natalie Dormer. Thankfully, this won’t be the last we see of her in films and TV as, since her casting on Game of Thrones, she has developed a bit of a Hollywood career, with roles in The Hunger Games and CBS’s Elementary. Her beauty and undeniable talent will keep her gainfully employed for the foreseeable future.

But we will certainly miss her on Thrones. Her Margaery was a formidable opponent for the other players in the game and brought a measure of graciousness and femininity to the screen, but unlike the Margaery of the book series, hers came with a steel resolve underneath.