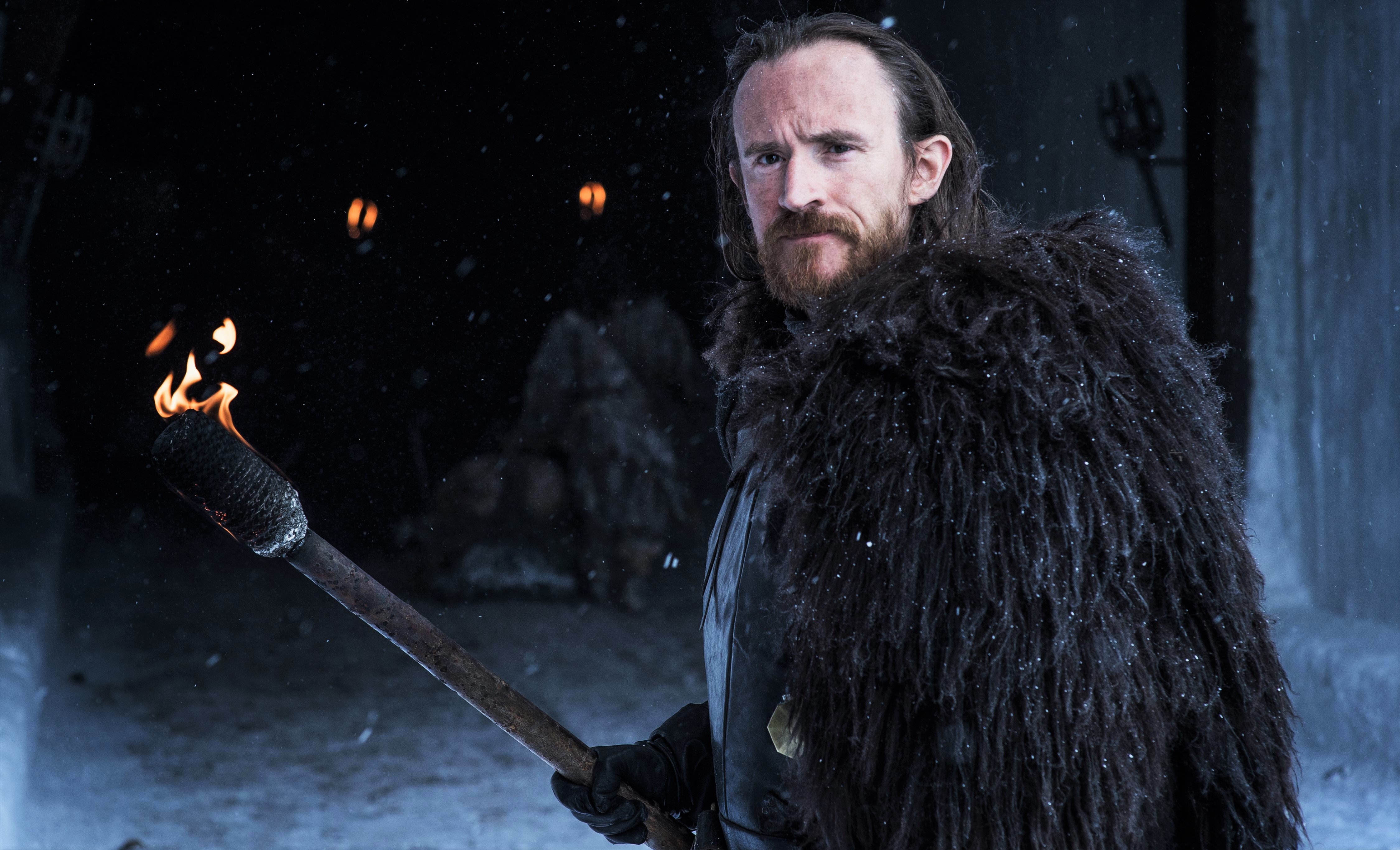 What is Edd may never die, but rises again, colder and wight-ier. This week we said goodbye (and then hello, and then goodbye again) to the Night’s Watch most dolorous brother, Eddison Tollett. First introduced in Season Two of Game of Thrones, Ben Crompton’s Edd was a sarcastic, bitter counterpoint to Jon Snow’s perma-glum and Sam Tarly’s cheerful nerdiness. Always on a downer, but with a plethora of smart remarks up his sleeve, Crompton provided us with plenty of humour, but also something of a grounding presence. In a show featuring dragons, zombies and giants, it was always nice to have an every-man character like Edd to provide us with a realistic reaction to some of the more fantastical goings on.

Ah look, more shit. I was starting to wonder what to do with the rest of my day.

Crompton’s interpretation of Edd was cynical and grumpy, but also relentlessly loyal and straight-forward. He’s committed to the original purpose of the Night’s Watch, prepared to fight to the death to avenge Jon Snow and unwilling to forgive the wildlings for killing his brothers Grenn and Pyp. (Okay, he did leave Sam behind that one time, but I’m prepared to forgive him given the events of The Long Night). It’s not easy making a more minor character stand out in a crowded ensemble series, but Crompton did just that. It was a brilliant and heart-warming moment when Jon names him as acting Lord Commander, even if his watch was cut short at the hands of a wight.

His downbeat persona was initially a struggle for Crompton, who described the role as his most-low key performance to date. He admitted having to curb his ‘natural energy’ during his audition, but was still told, ‘less caffeine, more Valium.’ 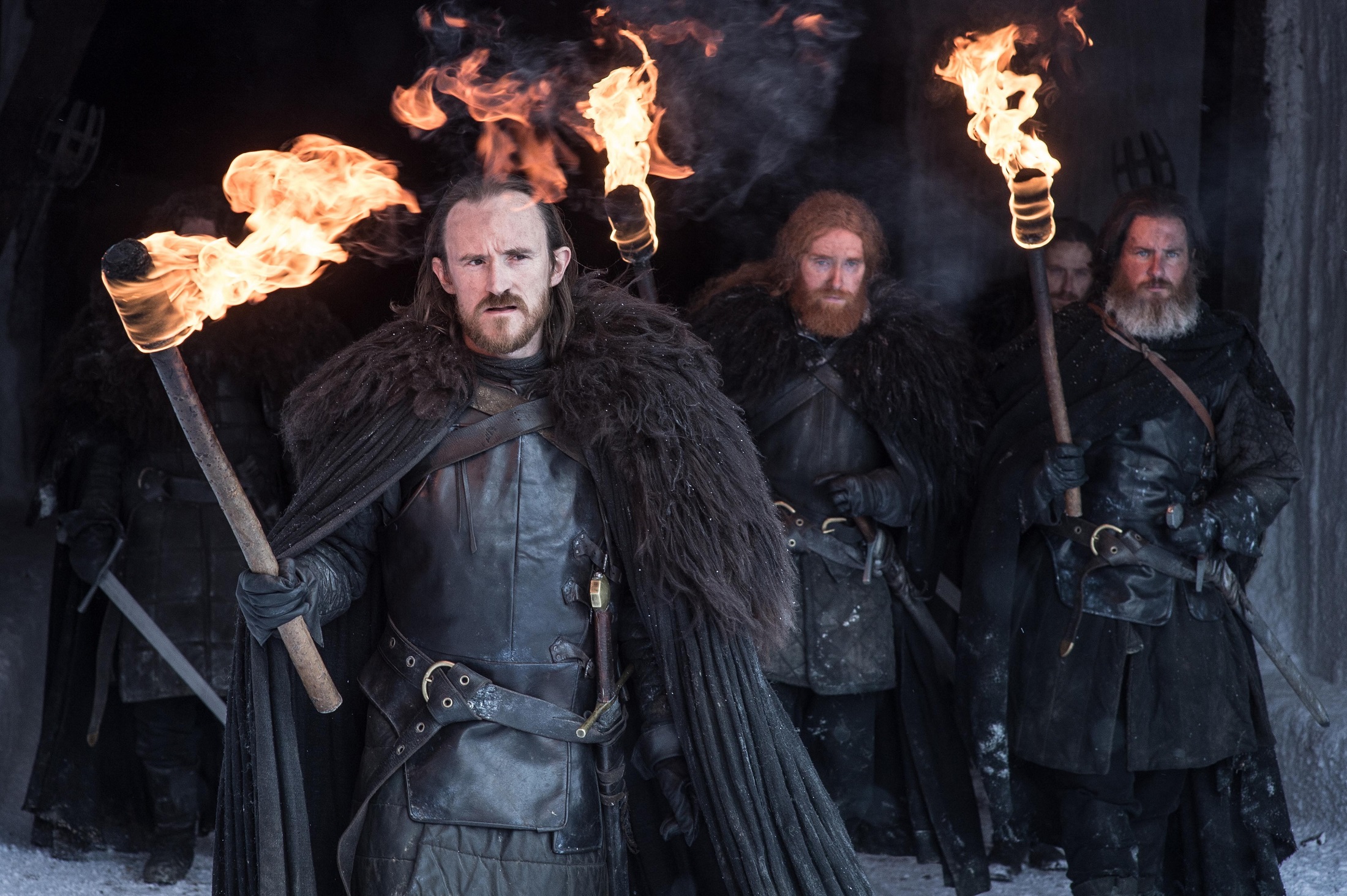 I’m sure many of us would like to consider ourselves a Sansa or a Tyrion, but I know I’m definitely more of an Edd: loyal to my friends, somehow managing to scrape through despite all the madness around me and making quips all the while (although I would like to avoid dying in battle, if at all possible). He might not have made it out of the game alive, but he did a damn fine job of both defending the realm and serving up sassy remarks.

Might as well enjoy our last night, boys! Light the fuckers up!

Actor and stand-up comic Ben Crompton has a varied career, beginning with a role as 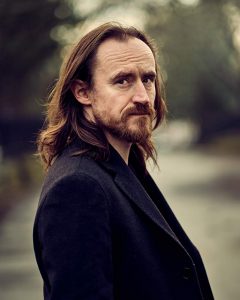 a protester on classic British sitcom The Thin Blue Line, as well as writing for stage and radio. Recent appearances include Mike Leigh’s film Peterloo, as well as roles in Marcella and Vera. Your erstwhile writer would also like to take this moment to recommend Motherland, in which Crompton memorably plays a children’s party entertainer who can make cats appear out of boxes. It’s genius.

Now, his watch is ended, but we’ll never forget Crompton as the brother who gave his life to defend the realms of men.