Con of Thrones Postponed Until 2021, with New Dates and Venue Announced! | Watchers on the Wall | A Game of Thrones Community for Breaking News, Casting, and Commentary 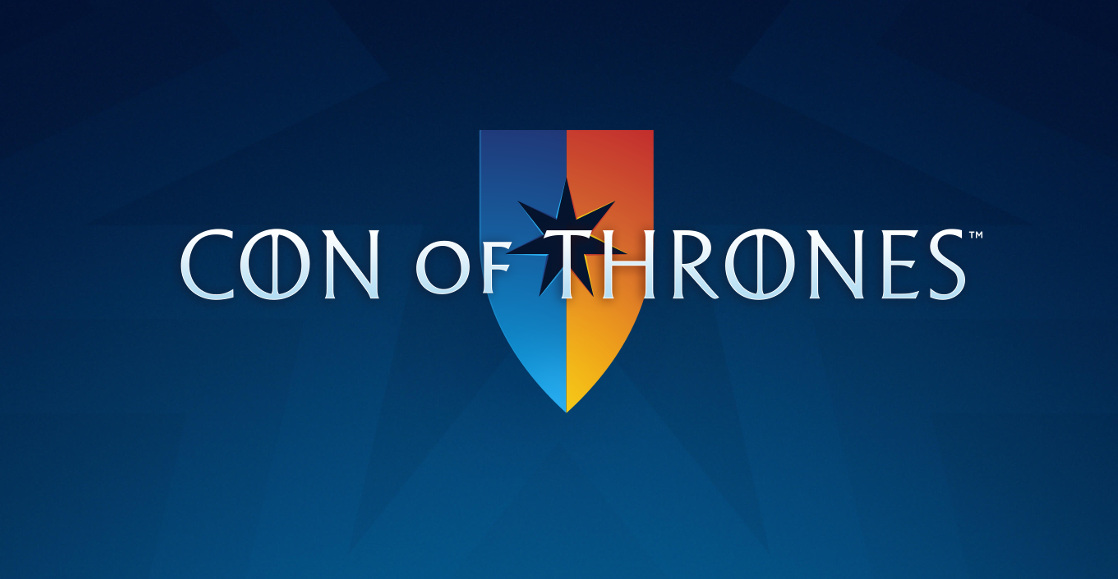 This won’t come as a huge shock but it’s a disappointment nonetheless for Game of Thrones fans: due to the COVID-19 pandemic, Mischief Management has made the decision to postpone Con of Thrones this year. The annual convention celebrating GoT, A Song of Ice and Fire and the worlds of George R.R. Martin was set to take place July 17–19, 2020. Along with the postponement until 2021 comes an exciting change-up.

In addition to Con of Thrones, Mischief has secured new dates for all its 2020 events — Con of Thrones, LeakyCon Orlando, PodcastCon, and LeakyCon Denver — while keeping the events in the same host cities as previously announced.

Each event’s rescheduled dates are as follows…

● First and foremost, Con of Thrones will now take place August 6-8, 2021, at the Hyatt Regency Orlando. Originally the convention was set to land at Orlando’s sprawling Orange County Convention Center but the change in dates has led to change in venue. The Hyatt Regency Dallas provided an outstanding Westerosi experience for CoT 2018, and we’re looking forward to another stellar time at the Hyatt Regency next summer. For more info, please visit conofthrones.net!

“Normally, we would be moving our events to different cities each year. Instead, we have worked with local venues to assure the events we promised can still take place,” says Melissa Anelli, CEO of Mischief Management. “With more time to properly develop these events we are looking forward to an incredible 2021. Our entire community has been expressing such kindness and patience during this unprecedented time, and we thank them and can’t wait to see them again.”

Tickets: Tickets purchased for 2020 events will be automatically honored for 2021 events. Ticket holders also have the option of transferring to a corresponding 2022 event. Those who retain their tickets will receive additional benefits and discounts throughout the coming year.

Mischief Management is working to ensure that any currently announced guests will be in attendance at the new event dates. In the event that a guest is unable to attend, attendees who have purchased add-on experiences with the guests will be contacted directly with more information regarding refunds for those add-ons.

Refunds: Requests for refunds will be accepted through Friday, June 19, 2020.