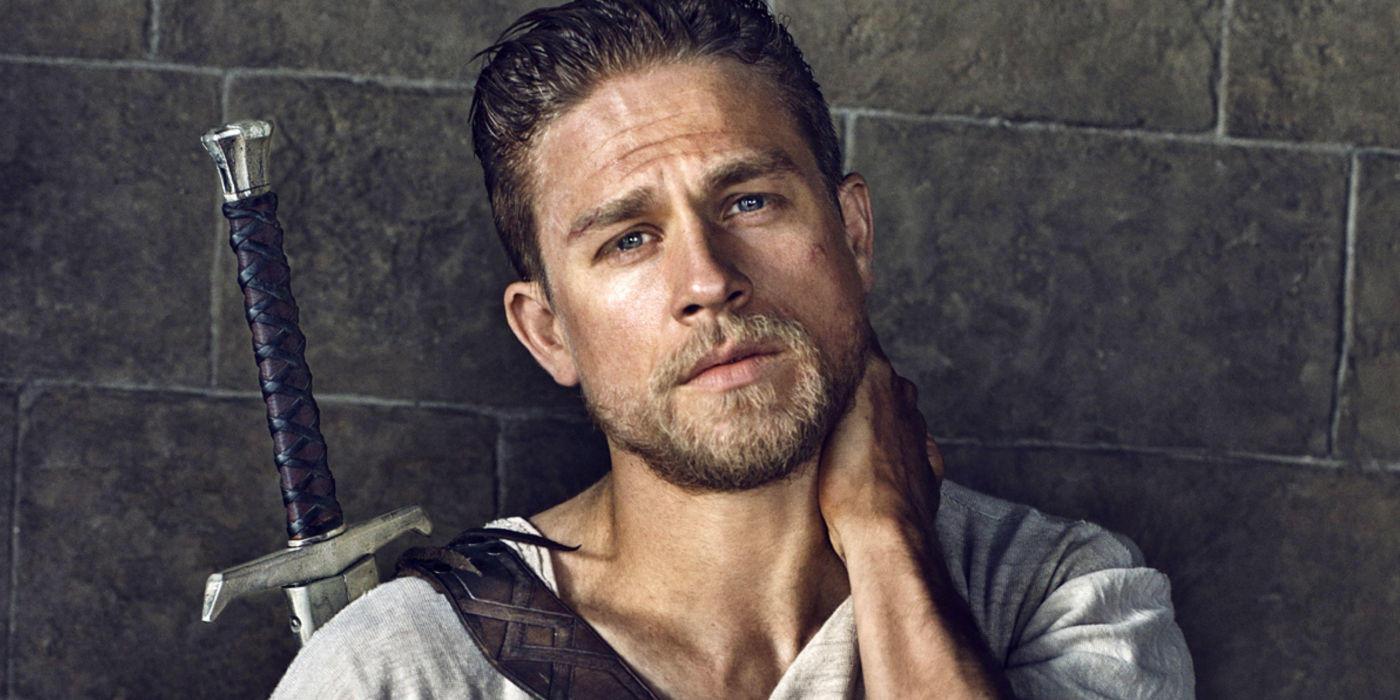 We’ve reported on some interesting casting choices for the upcoming season of Game of Thrones over the past few months. Singer Ed Sheeran, Mets pitcher Noah Syndergaard, and Mastodon guitarist Brent Hinds are all slated to appear (albeit briefly) in season seven. Now The Sun brings news of a casting that might have been – actor Charlie Hunnam. Details are few, but there is some spoilery speculation below the cut!

The Sons of Anarchy and King Arthur star doesn’t say exactly when he was approached for the role, but he clearly regrets the missed opportunity. “I would love to do a Game of Thrones cameo,” Hunnam says. “They offered me a cameo on that show a little while ago but I was shooting something else so I wasn’t able to do it, but maybe in the future, who knows.”

“A little while ago” could mean an earlier season, but it may very well have been for this year. Considering Hunnam has two movies releasing in 2017, he likely would have been quite busy during season seven filming. Was Hunnam offered a role that went to one of the other celebrities listed above, or could it have been more noteworthy?

Many fans have wondered if Rhaegar Targaryen would make an appearance in one of Bran’s visions, and Hunnam’s name has been circulated among the fandom as a potential choice. It would seem strange to have a well known actor play an insignificant bit part, and Rhaegar’s role – while small – would be hugely important to the story.

What do you think? Let us know your guesses in the comments!