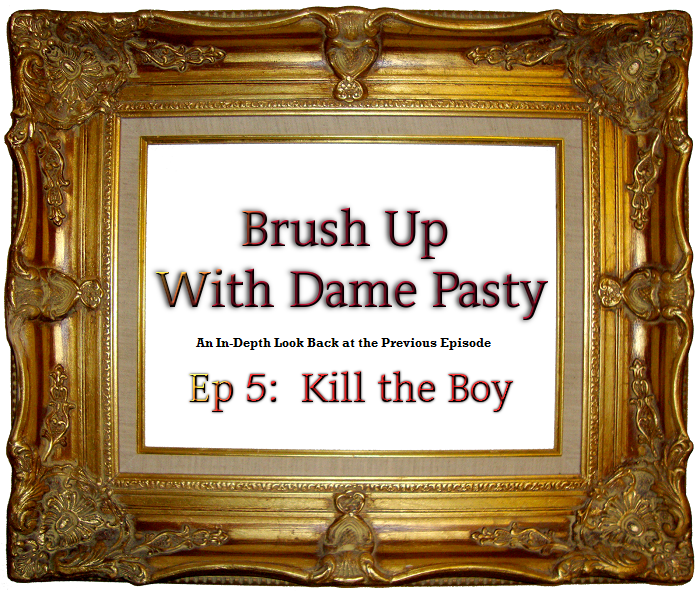 It’s Saturday and the wait for the next episode gets interminable at this point. To kill the time join me for a jaunt through last week’s episode, “Kill the Boy”. The video gods were not kind to me so you’ll notice weirdness with the color balance of my footage and a shadow over my face. The stills from GoT are fine though and my audio is clear. OTHER than the poor quality of my video, what do you think?