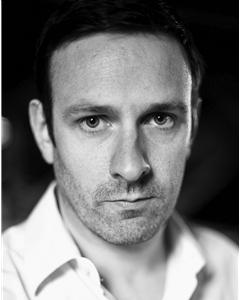 A new face has been added to the Wall for Game of Thrones season 5.

Michael Condron‘s agency confirmed that he will be playing the role of Bowen Marsh. His Spotlight CV further confirms that he will appear in three episodes, directed by Mark Mylod, Michael Slovis and Jeremy Podeswa.

Michael has previously appeared in The Tudors and the British mini-series Fairy Tales.

Cian: Thanks to Luka for the find! It’s great to finally have confirmation that Marsh will be included in the show going forward. Castle Black should be a very interesting place to be in the coming season… for the Watch.