Benioff and Weiss estimate 10-15 hours remain for Game of Thrones after this season | Watchers on the Wall | A Game of Thrones Community for Breaking News, Casting, and Commentary 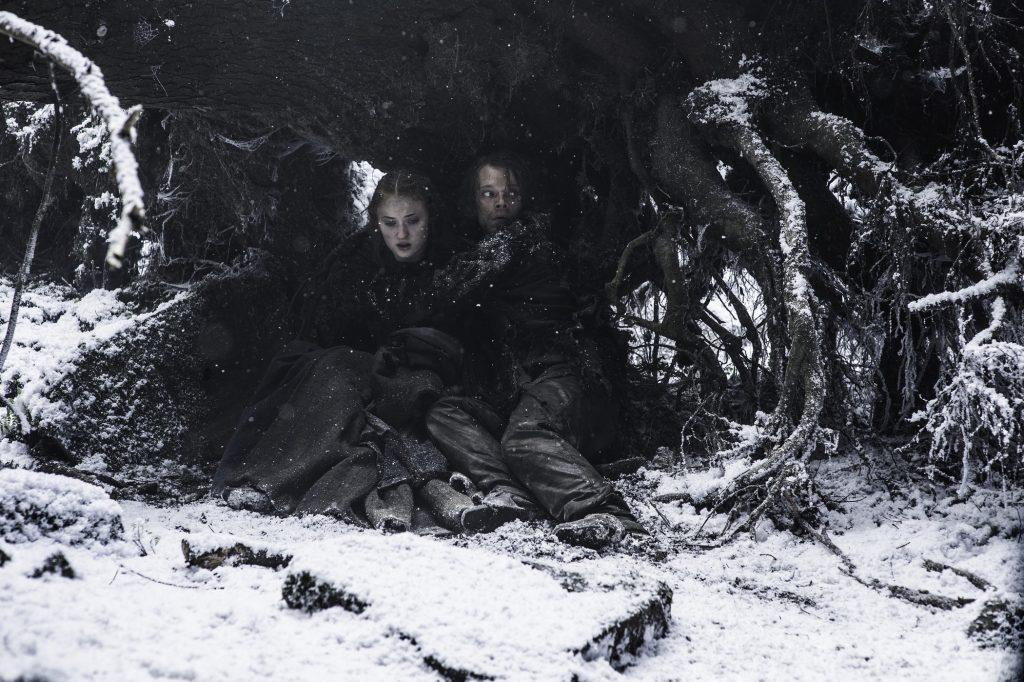 The potential endgame for Game of Thrones is the subject of much discussion these days, with everyone wondering just how long we have left in the run of the show.

“We are writing the final act now,” David Benioff and D.B. Weiss tell the Hollywood Reporter in a new interview today. The showrunners address the recent talk about the show’s future, and estimate that the series will run for “10-15 more hours beyond season six.”

Benioff and Weiss explain, “We’re approaching the finish line. From the outset, our hope was to tell a complete story — beginning, middle and end. We are writing the final act now, and the last thing we want to do is stay on stage after the play is over.”

The showrunners further say, “In the beginning, we hoped that if the show worked, we’d get seven seasons to tell the tale. Seven kingdoms, seven gods, seven books — seven felt like a lucky number. The actual messiness of storytelling might not be quite that numerologically elegant, but we’re looking at somewhere between 70 and 75 hours before the credits roll for the last time.”

Benioff and Weiss say that they “see the upside” in Game of Thrones diverging from the source books. “[B]ook readers won’t be spoiled by what’s to come on the show, and the show audience won’t have to worry about spoilers from the unpublished books.”

Over at Goldman Sachs this week, David Benioff sat down for a uniquely personal interview-a talk with his father, former GS chairman Stephen Friedman. The interview covers a lot of familiar ground, such as how Benioff and Weiss got the GoT job and how he and his writing partner met, but as far as the discussion at hand, Benioff does refer to there being two seasons remaining after season 6.