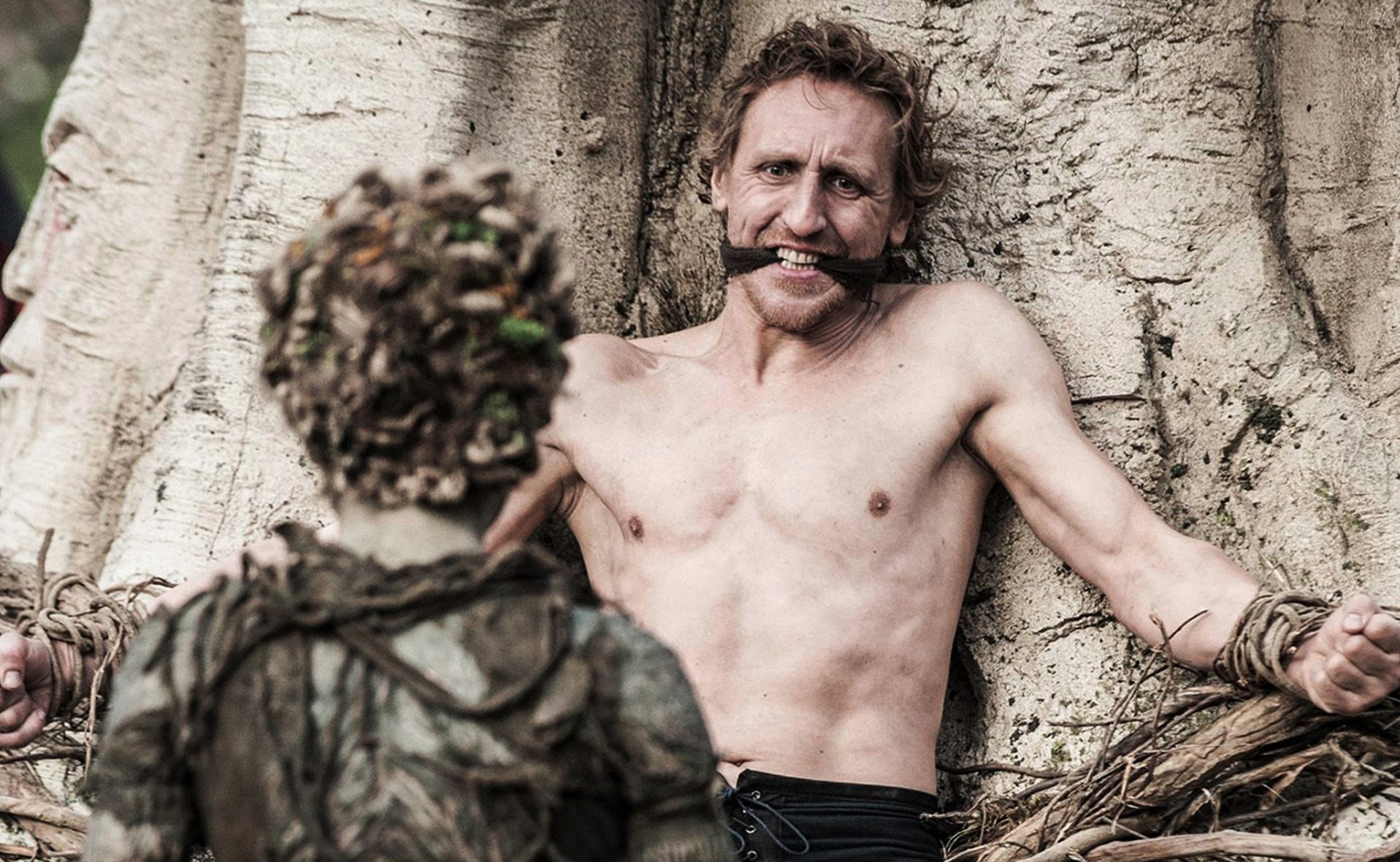 The Night King (not to be confused with A Song of Ice and Fire‘s Night‘s King) has been the subject of much fan discussion and theorizing. Though it remains a possibility that we’ll learn more in season 8, showrunners David Benioff and D.B Weiss sat down to provide some concrete insight into the Night King’s origin, nature and motivation.

In a new interview with Entertainment Weekly, Benioff and Weiss explained that they wanted to give the Night King, and thus the White Walkers, an origin that felt practical rather than mystical—an origin out of history, rather than legend and myth.

“It was almost logical as you went back in time, as you create the prehistory for all this,” Weiss said. “We’ve seen what the White Walkers do, we’ve seen how they perpetuate themselves and created the wights. If you’re going backwards, well, they made these things … so what made them? We always liked the implication that they weren’t some kind of cosmic evil that had been around since the beginning to time but that the White Walkers had a history — that something that seems legendary and mythological and permanent wasn’t. They had a historical cause that was comprehensible like the way the wars on screen we’re seeing unfold are comprehensible. They’re the result of people, or beings, with motivations we can understand.”

“And once you go back into that flashback scene, that required a person there,” said Benioff. “And that was Vlad [Furdik], who for a long time was our best stuntman.”

Though so much about the Night King has been revealed – who he once was, how and why he was created, why he takes Craster’s babies – his motivation has remained a topic of debate amongst fans. At the end of the day, what are he and his cronies all about?

While this explanation may disappoint those who were hoping for a twist to the White Walker’s nature (I myself had my fingers crossed for a resolution in the vein of The Devil in the Dark), it’s a straightforward and sensical raison d’être for our baddies. The Night King’s prime directive at “birth” was to destroy humanity. So, thousands of years later, wouldn’t you know it, that’s still what he’s trying to do—not so much a character as an avatar of death, which is probably why, when the showrunners were asked why they decided against giving the Night King the power of speech, Benioff answered simply:

“But what’s he going to say? Anything the Night King says diminishes him.”