Kit Haringon suggests Game of Thrones finale is "strong" but will "divide opinion" | Watchers on the Wall | A Game of Thrones Community for Breaking News, Casting, and Commentary 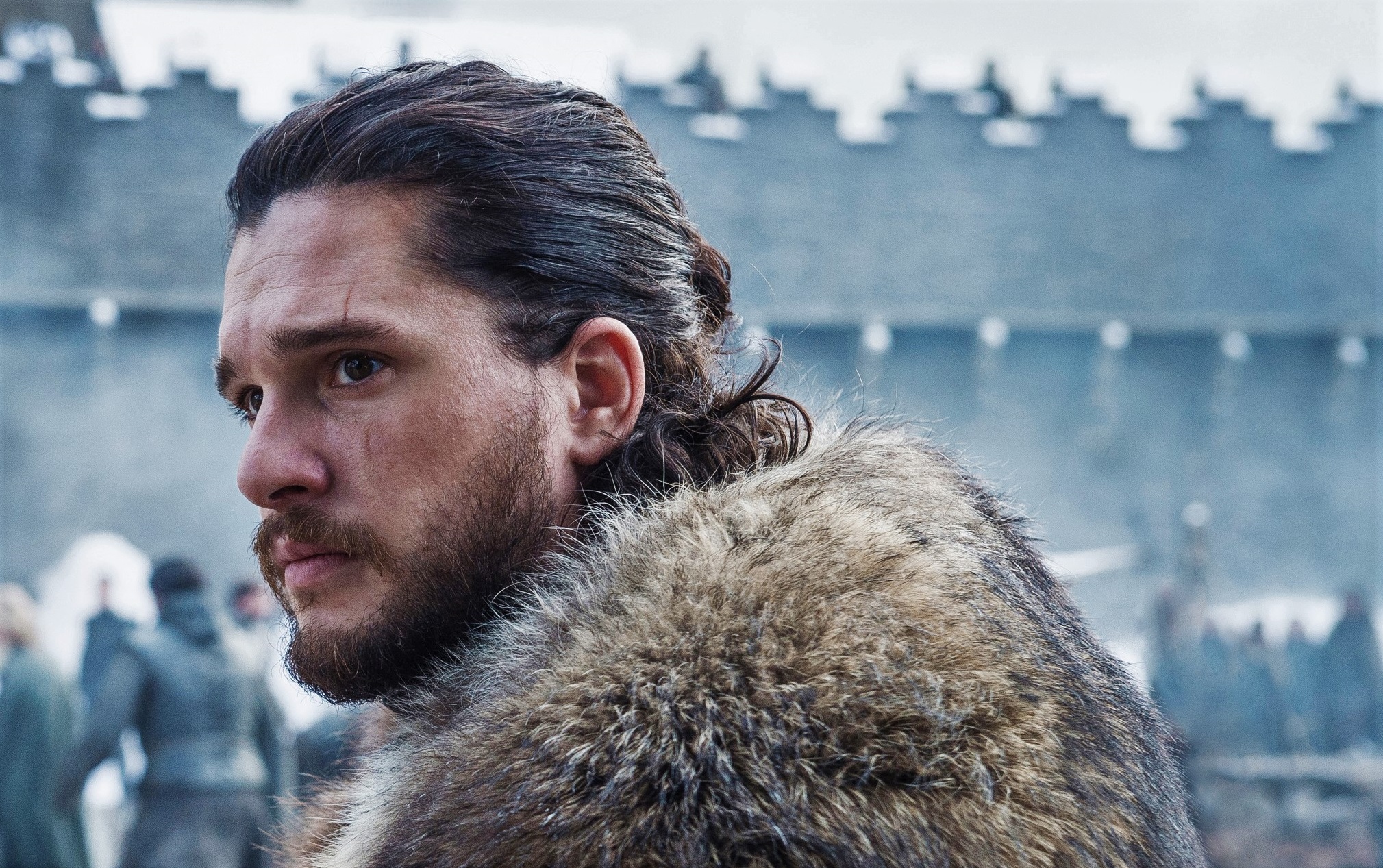 Kit Harington is all the rage lately. After an expansive feature at Variety, he’s now the cover for this month’s issue of Emmy Magazine, for an interview that takes us from the dark days of the season five finale cliffhanger to what we may expect from the season eight finale—apparently a “strong” ending that he predicts will nonetheless be divisive.

As reported by People, Kit Harington sat with Emmy Magazine for their latest issue (on stands today), and shared his concerns about the fame and scrutiny Game of Thrones has brought him, especially after the season five finale in which Jon Snow died:

“It was probably one of the darkest periods I have been through in my life. I think it must have had something to do with being a walking cliffhanger: I didn’t enjoy it. You want to be a lead, and then you get all the spotlight of the biggest show in the world onto you for a few months. It’s very disorientating, and weird, and unpleasant in many ways. That’s kind of where I went, ‘I need to separate me from the show a bit.'”

“I was enjoying it, but I was concerned, and I was worried, anxious,” Harignton admits. “On a personal level as it went on, I stopped letting it have such an impact on me. Yes, I was in this big TV show and I was playing this character… but that’s not my life.”

Regarding season eight, and the finale in particular, the actor is proud about their work yet cautious at the same time: “I think it will be strong. But you don’t want to mess it up on the very last outing.” Reportedly, though Harington says the ending “doesn’t disappoint”, mixed reactions are still to be expected: “I haven’t watched a single series that has a following like Thrones does where everyone is satisfied with the ending. I don’t think that it’ll be any different with this. I think it will divide opinion.”