It’s been an exciting day for Game of Thrones set photos but there’s even more in store, as it turns out!

Earlier this afternoon, we saw the first images of Maisie Williams on the set of season 7 in Northern Ireland, in a brand new costume. The photos were snapped on September 23rd by PAP4U, as the actress came out of a hair and makeup trailer by Linen Mill Studios in Corbet, Northern Ireland.

We’ve now learned that there are a few more photos from the shoot, thanks to our friends at the Game of Thrones Fan-Archive, who passed them on to us. With the new images, including photos of another cast member, we’ve confirmed more information. We’re going to place this all below a cut for SPOILER reasons!

We’ve now confirmed that the photos of Maisie Williams and Bella Ramsey were all taken on the same day (Sept. 23), around the same time. To complete the overall picture, it was previously established that the photos of Ramsey (who plays Lyanna Mormont) were snapped on the same day as the ones of Kit Harington, Gwendoline Christie, Megan Parkinson and other members of the cast.

In the newest photos, we see Isaac Hempstead Wright, who plays Bran Stark on Game of Thrones. He was also at the studios that day, and was in the makeup trailer with Maisie. It does not look like he was filming with her at that moment, however; it looks like he was leaving the set, while she was still in costume and makeup. We can’t rule out the possibility that they may have filmed together earlier, but it’s unknown at this point.

As you can see, by comparing photos, Ramsey was indeed at the trailer when Williams and Hempstead Wright were, and the two actresses are wearing similarly styled northern costumes. At this point, it’s very likely Arya Stark and Lyanna Mormont’s paths are crossing in season 7. Kit Harington was also on set that afternoon, meaning we are likely to see another emotional Stark reunion next year. 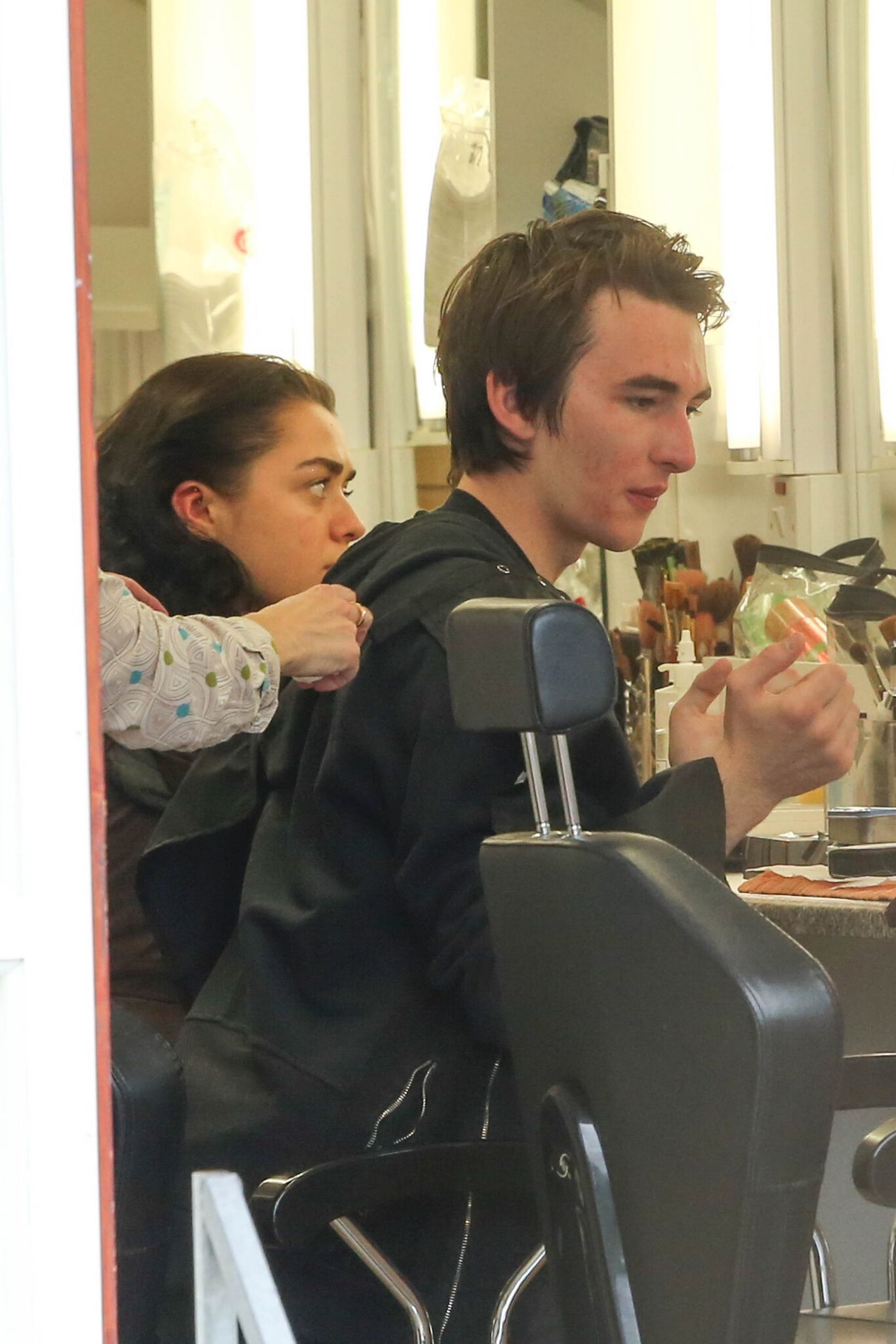 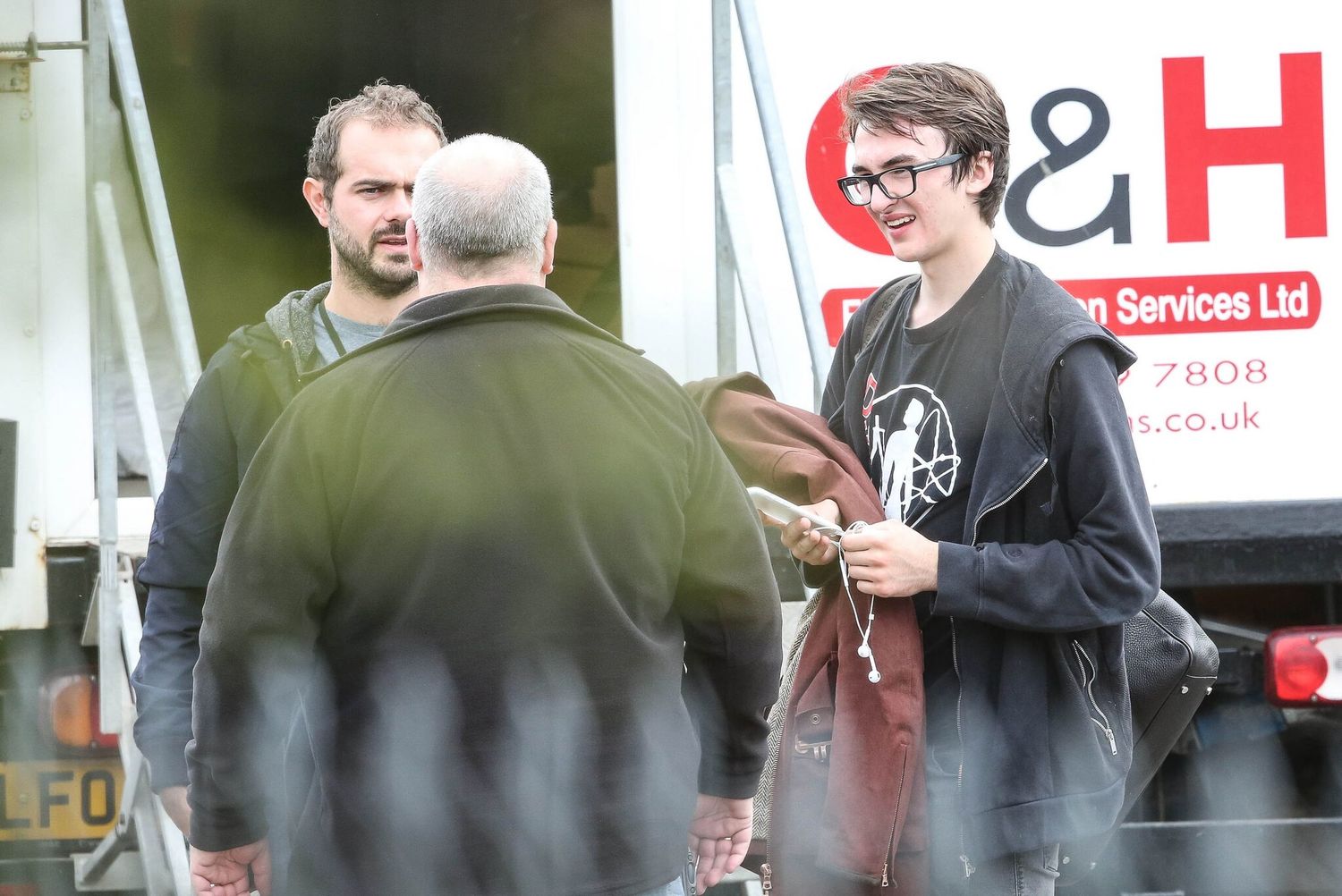 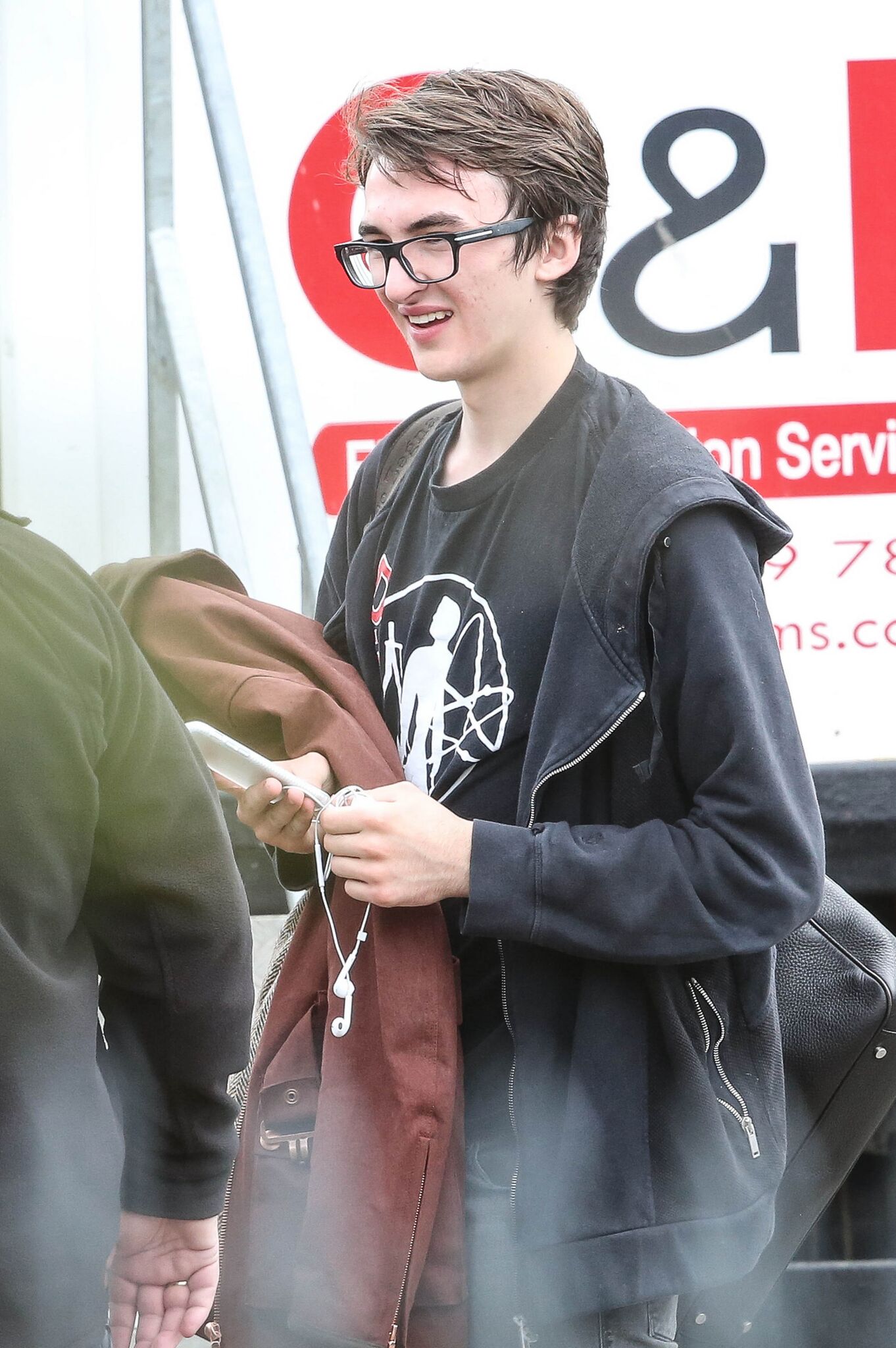 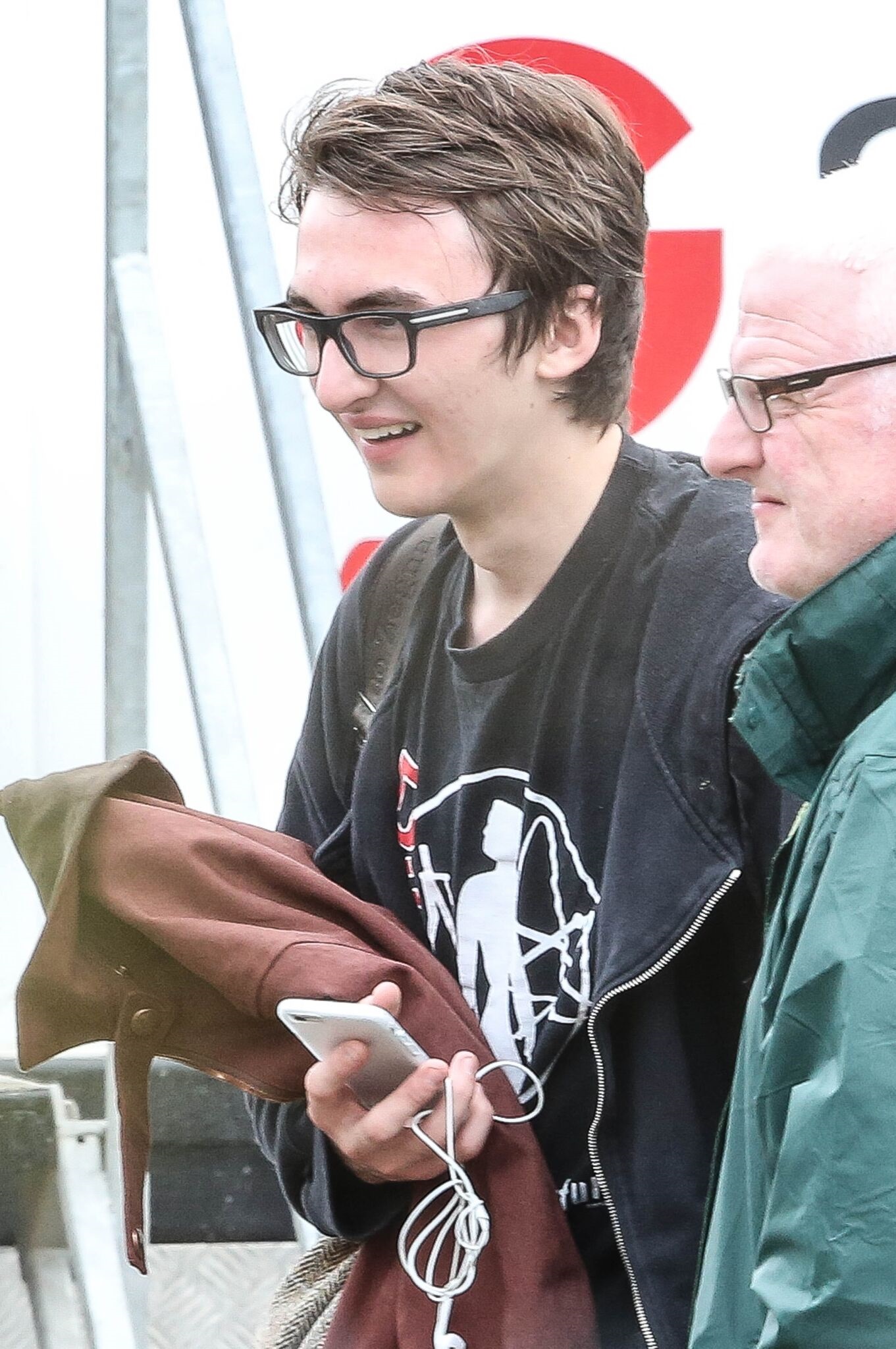 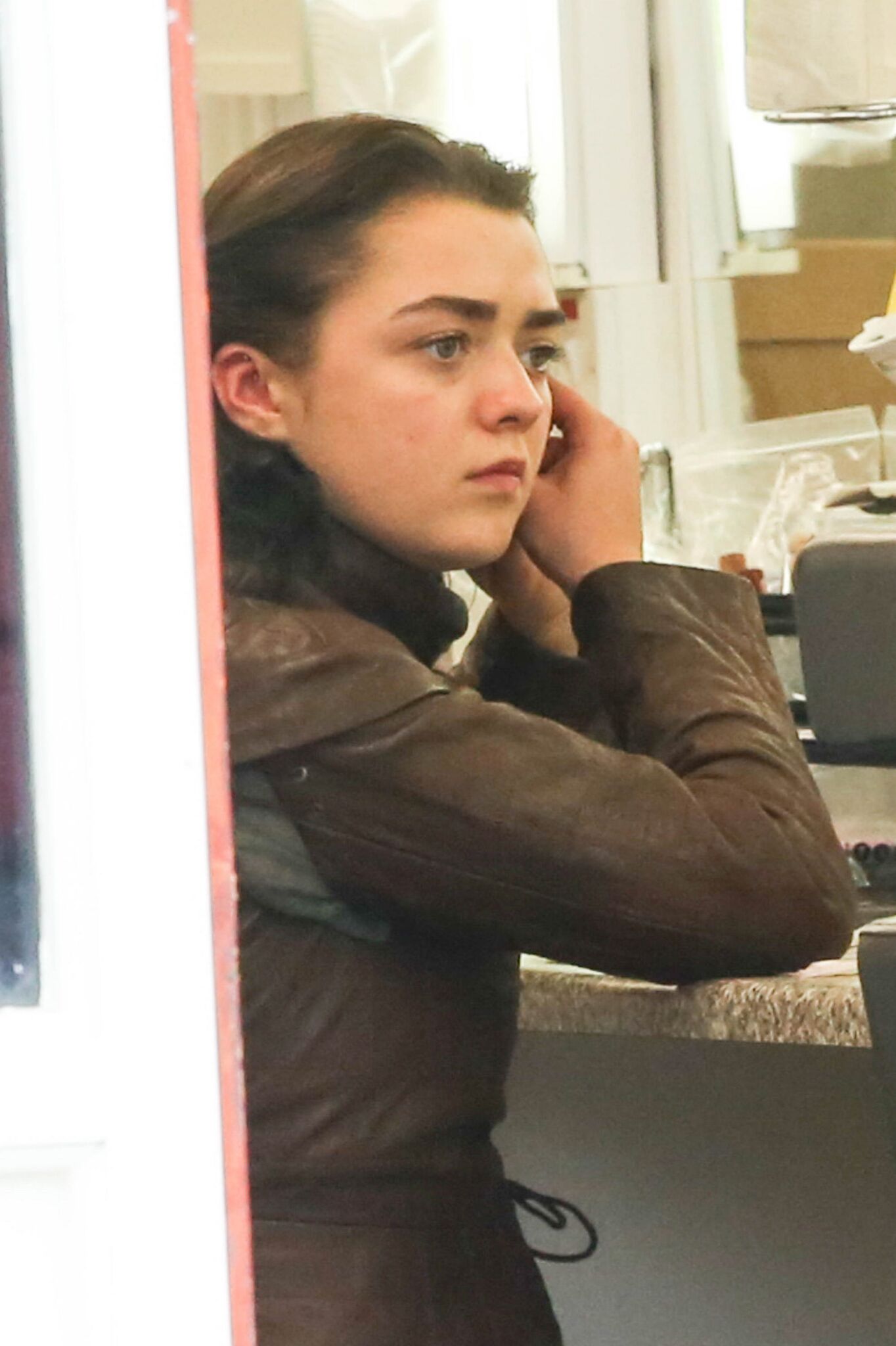 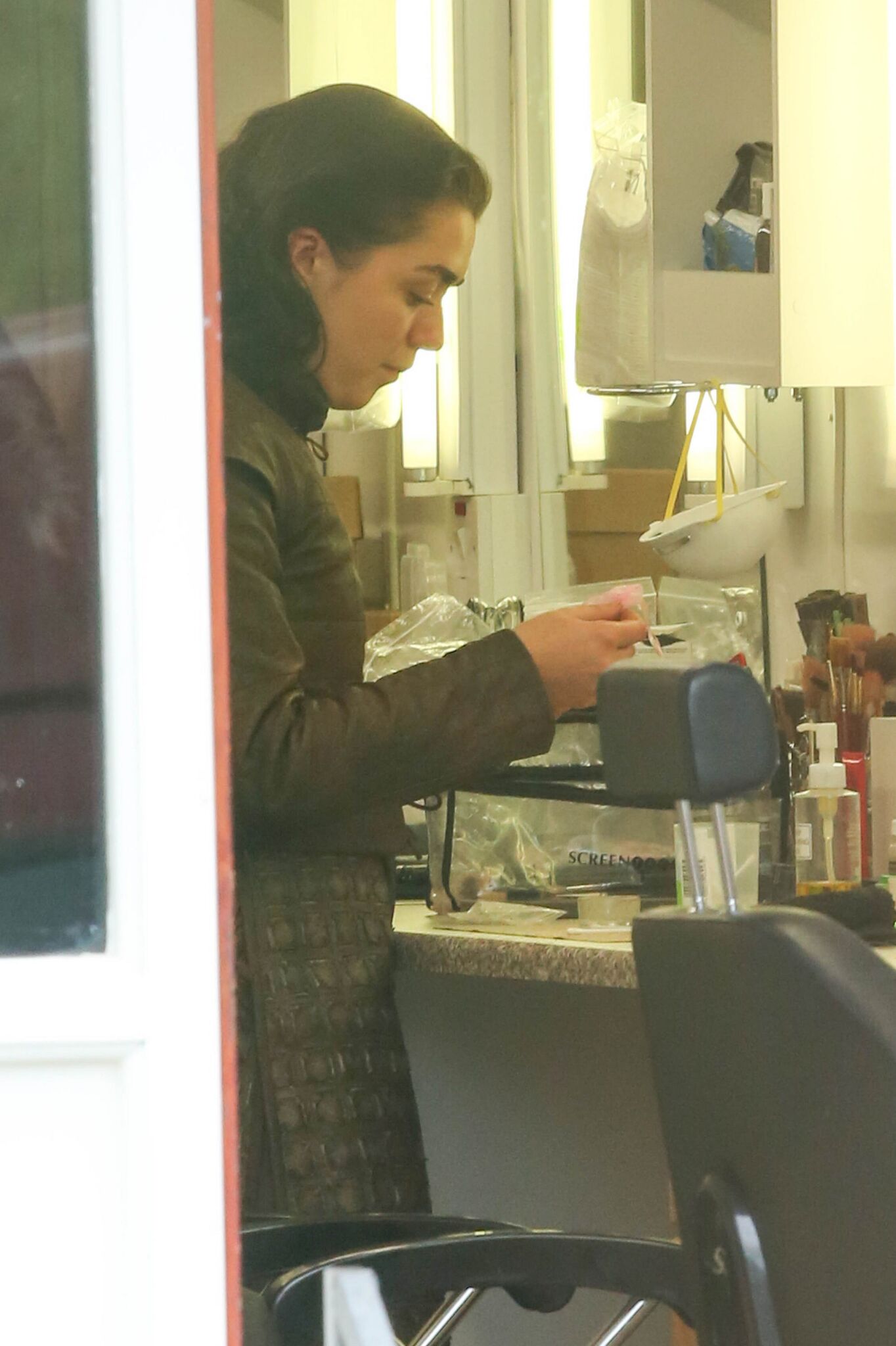 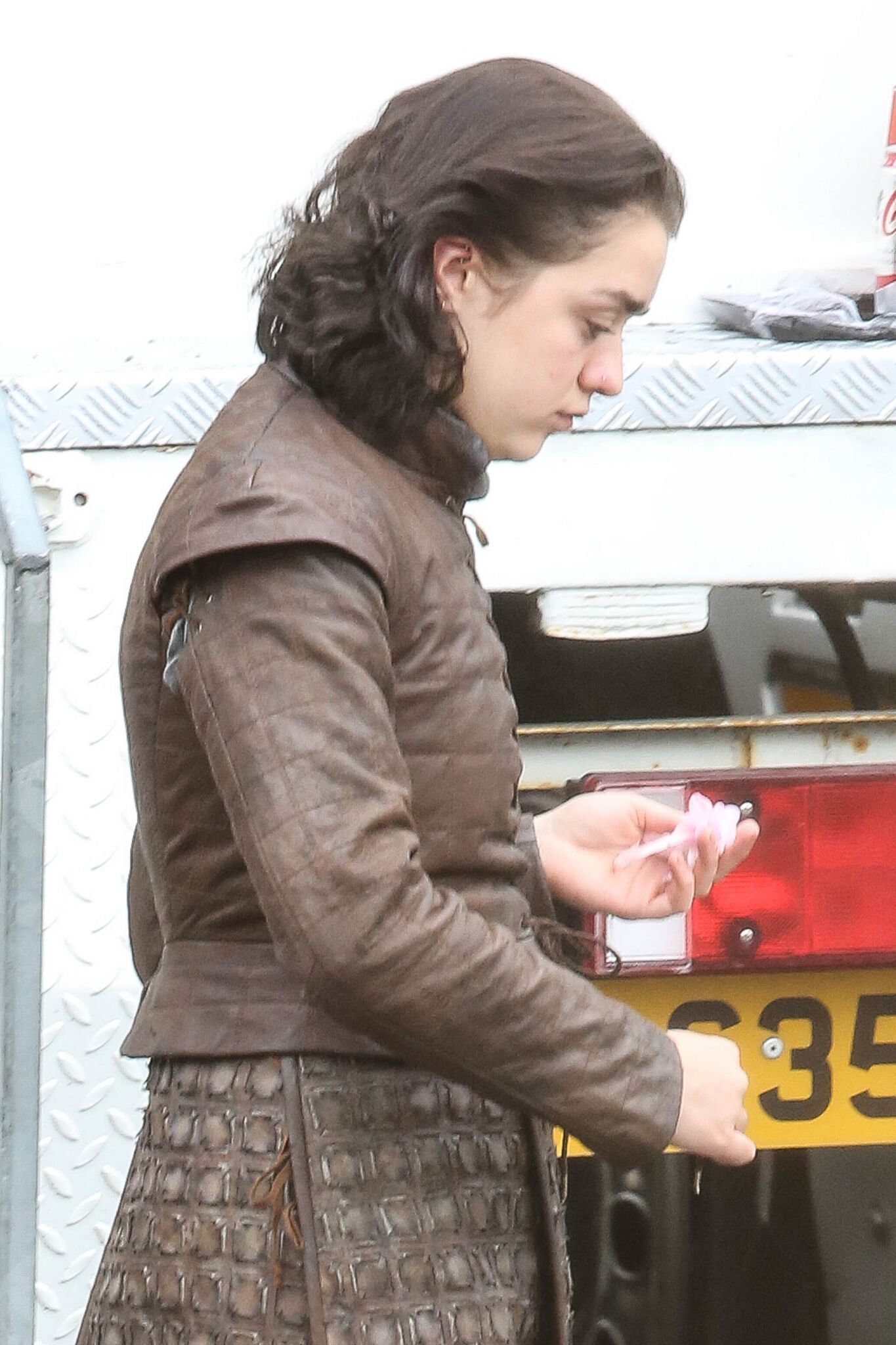 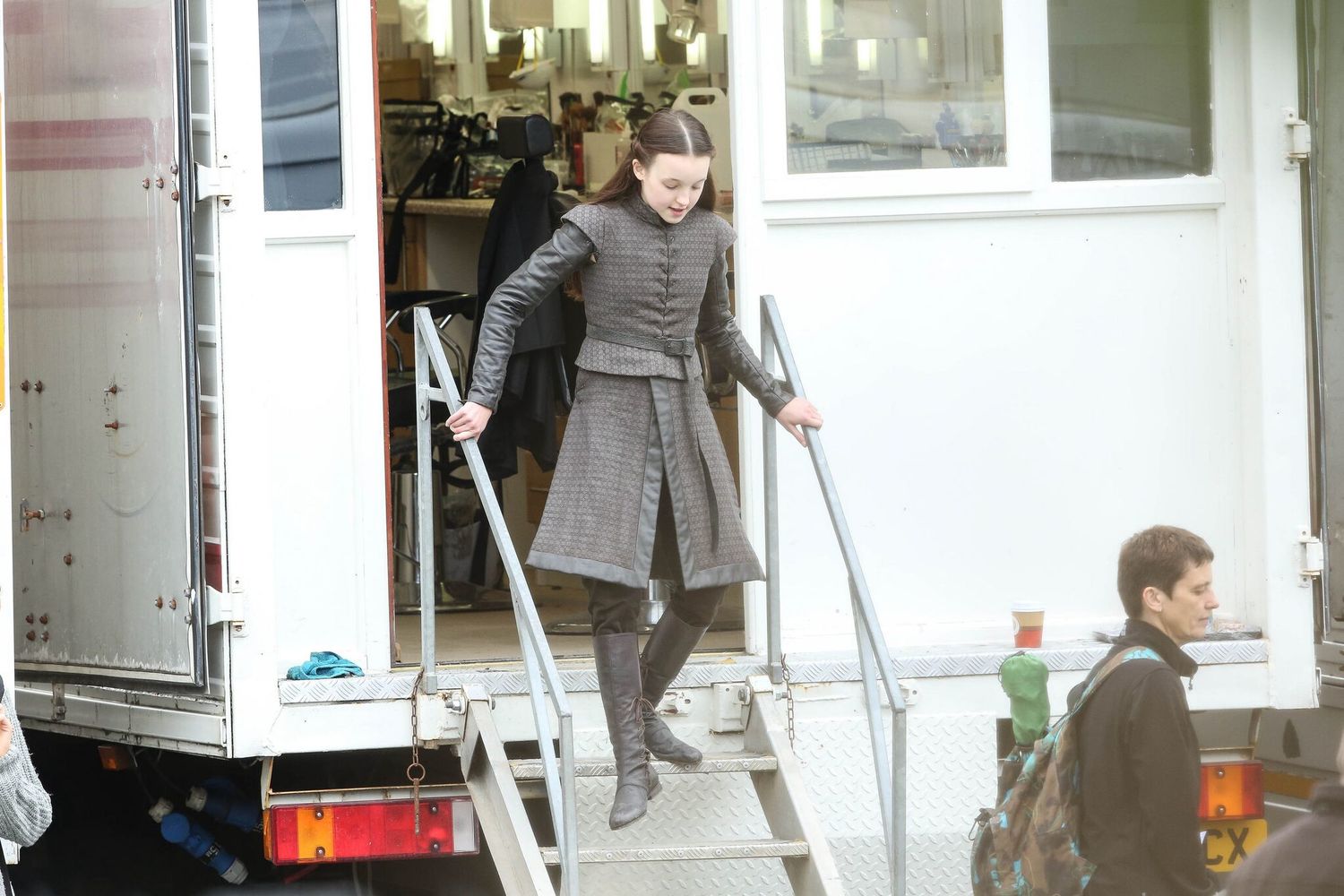 What do you think, readers? Are the Starks going to be completely reunited in season 7 or will Bran remain separated from his siblings by circumstance and the Wall?