Almería confirmed for season 6 location, reports of new filming sites in Spain | Watchers on the Wall | A Game of Thrones Community for Breaking News, Casting, and Commentary 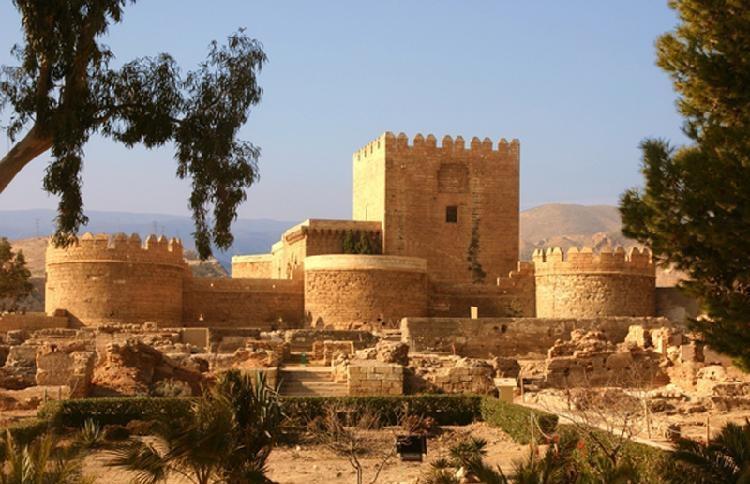 The province of Almería has been officially confirmed as a location for Game of Thrones season 6! Almería brings several new possible exciting locations to the table and will be a nice addition to the show’s roster of shooting sites.

Yesterday it was made official in a statement after a meeting between Susana Díaz, president of the regional government of Andalucía, Minister of Culture Rosa Aguilar, AEPAA-APRIA president Manuel Gómez Cardeña, and Fresco Film’s Peter Welter Soler.

La Voz de Almería reports that a press release has confirmed the Alcazaba de Almería as one of the shooting locations for season 6. The thousand-year-old fortress has served as a film location for several productions including Indiana Jones and the Last Crusade and Conan the Barbarian. 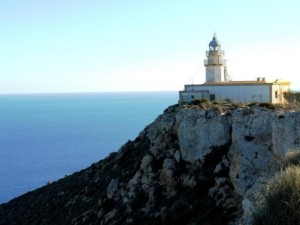 It’s unknown which storyline the Alcazaba will take part in, at this time. The location is more suggestive of Essos or Dorne plotlines, though we can’t rule out others such as the Oldtown story, with that city located in southern Westeros. The interiors and gardens of the Alcazaba also present some interesting possibilities.

La Voz de Almería has heard from their sources that the producers have expressed interest in other locations around the area, including the Faro de Mesa Roldán, in Carboneras, a lighthouse located on a mesa.

If the show does use this shooting site, I could envision two scenarios: either using the lighthouse and building it up to represent the great Hightower lighthouse of Oldtown, or they could CGI over the lighthouse altogether and use that mesa to create Casterly Rock (a huge castle located by a harbor and built into the rock), a place that many hope we’ll get to see next year.

La Voz also suggests that the Tabernas Desert, el Chorrillo de Sierra Alhamilla in Pechinas, and the beaches of the Cabo de Gata-Nijar Natural Park might be locations for season 6 as well.

This decision bodes well for Almería, overall. ABC.es reports that Osuna seen a 35% rise in tourism since Game of Thrones used the Spanish town and its bull ring as a major location for season 5.