The photos feature an array of major characters from the upcoming year, including the returning (and standing?!) Bran, Yara and Balon Greyjoy, blind Arya, tense Lannister siblings and so much more! There is a distinct lack of the new characters, but that just means we have more to look forward to!

The season 6 premiere is now 73 days away, debuting on April 24th, in the show’s standard 9PM time slot.

Click through for all the HQ new photos, with a taste of season 6!

Making Game of Thrones has a few more images for us: 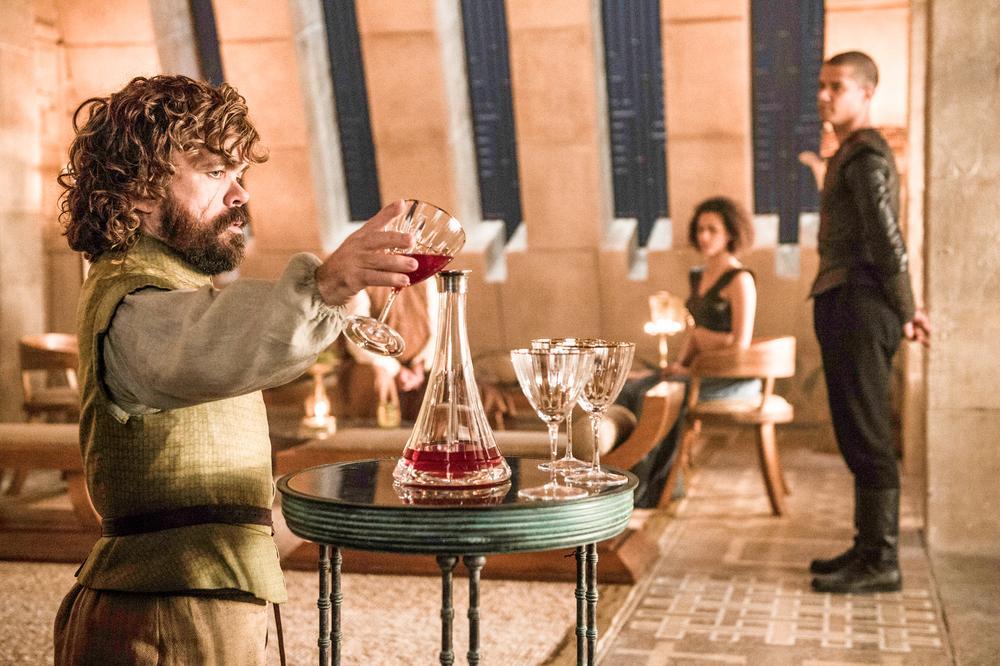 There are a few more season 6 photos popping up around the internet: 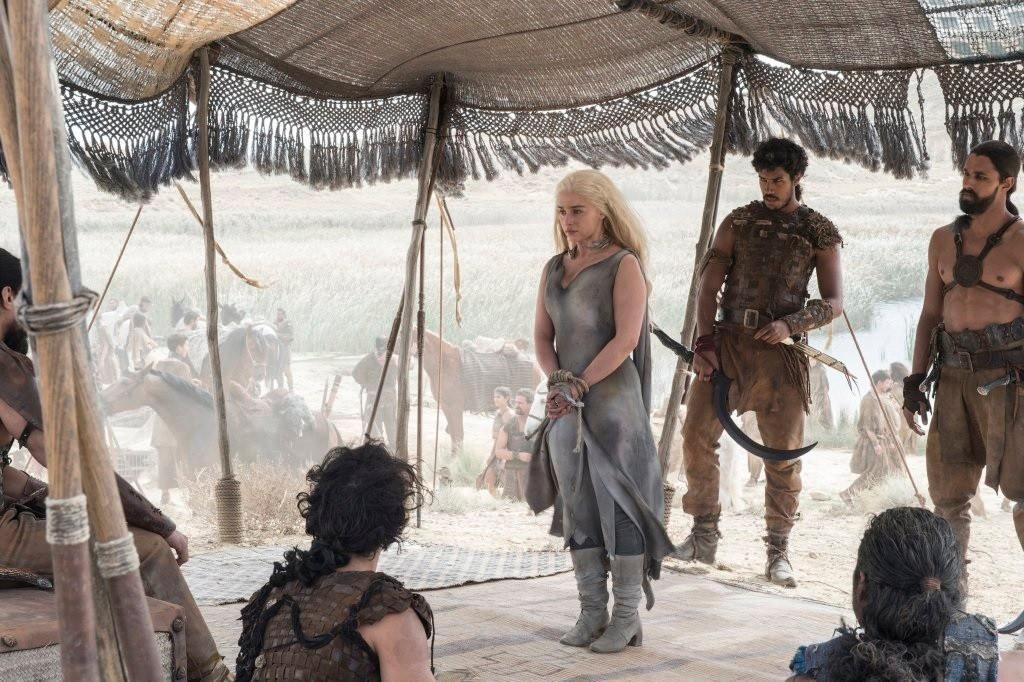 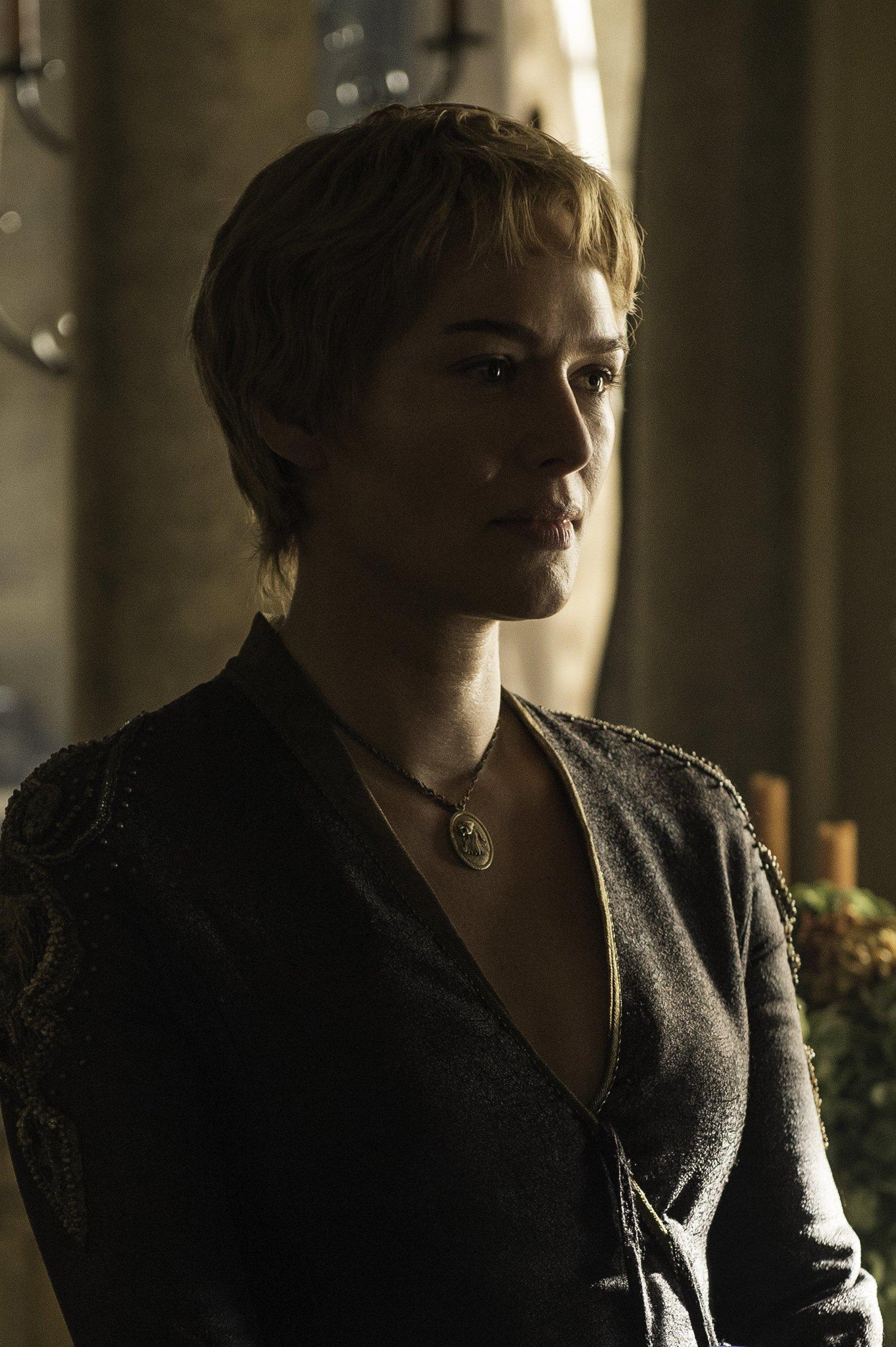 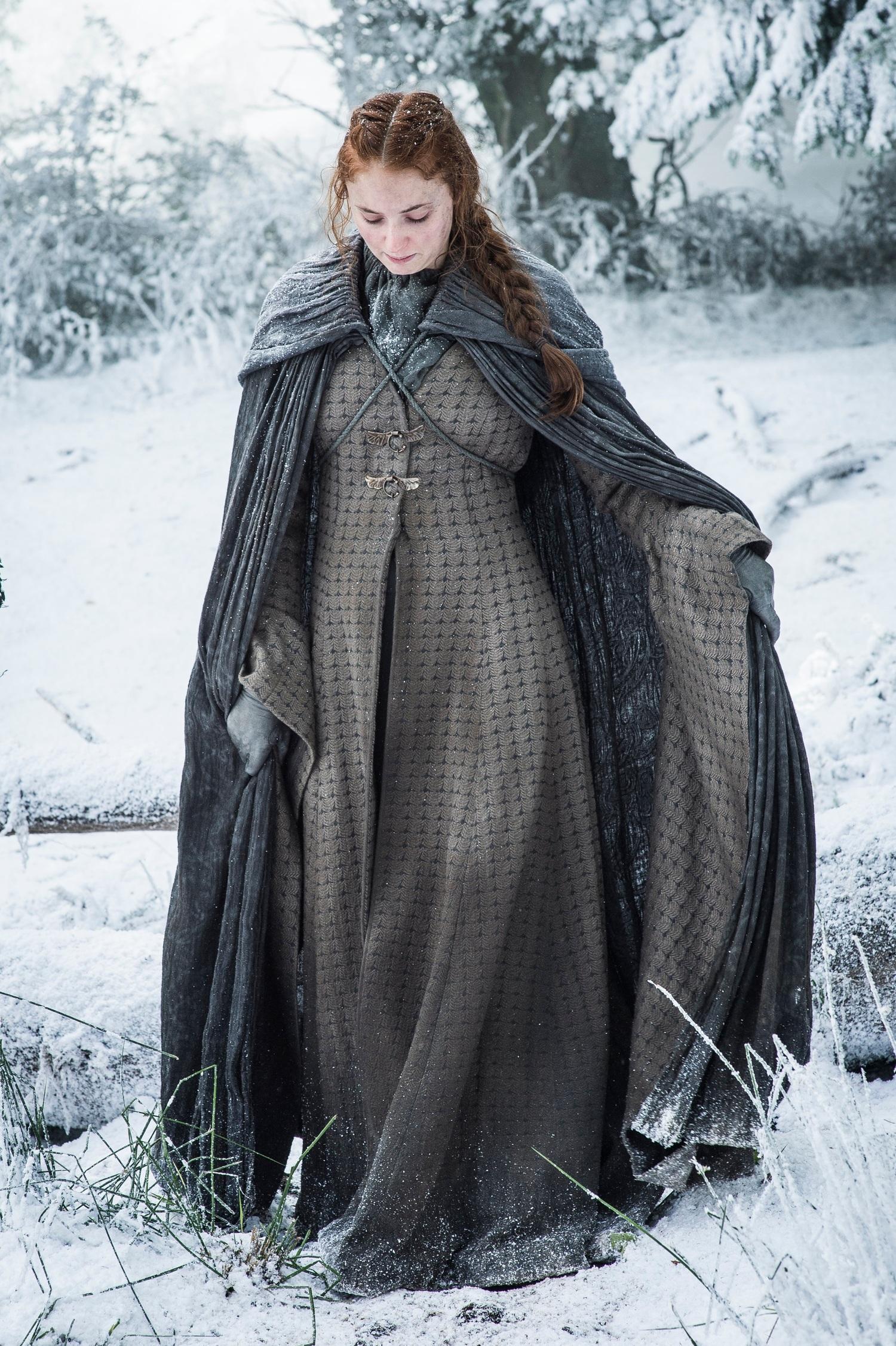 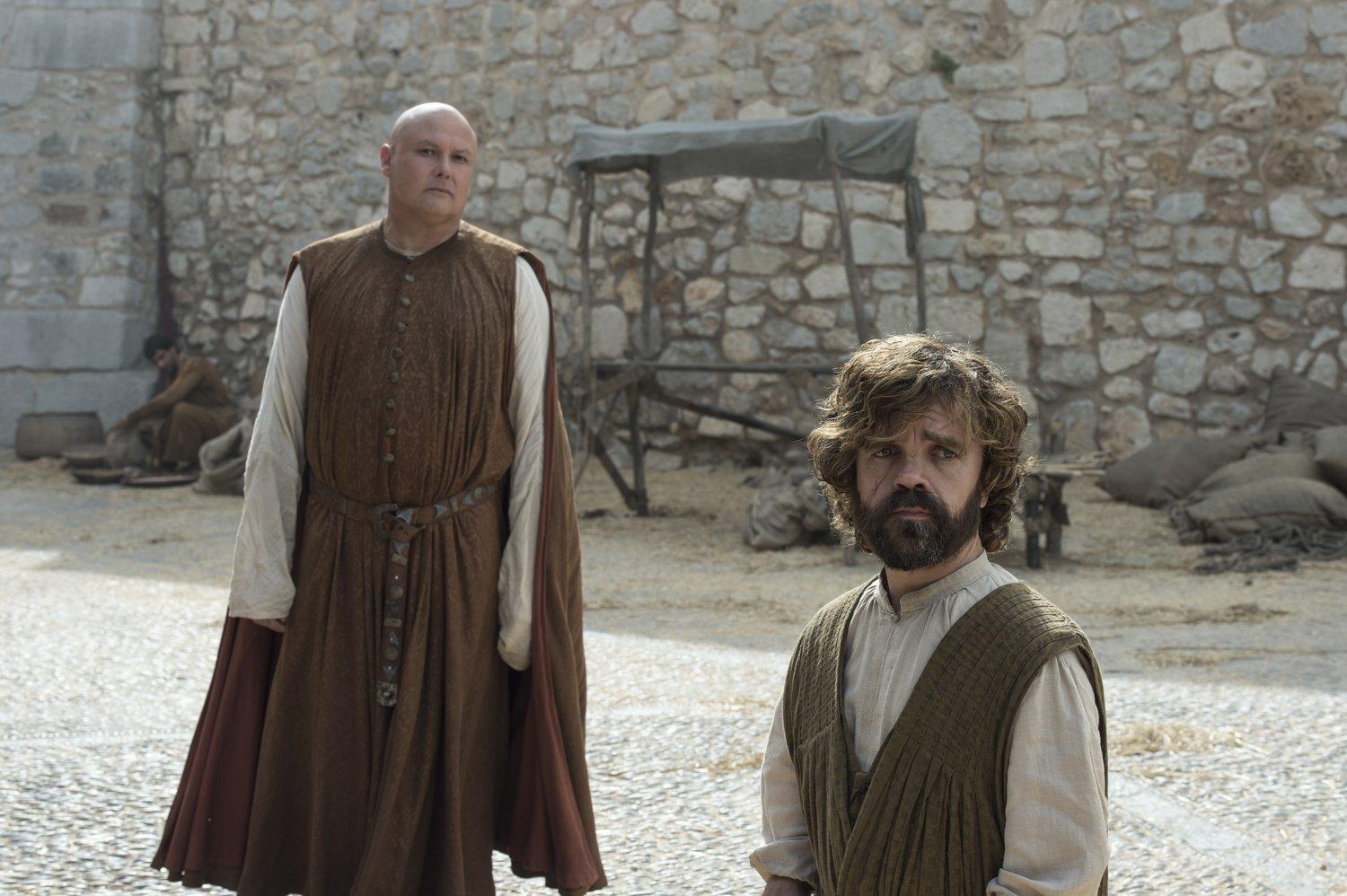