Trailer Week Roundup: In Vogue, the Red Wedding, and Game of Thrones Breaks Records! | Watchers on the Wall | A Game of Thrones Community for Breaking News, Casting, and Commentary 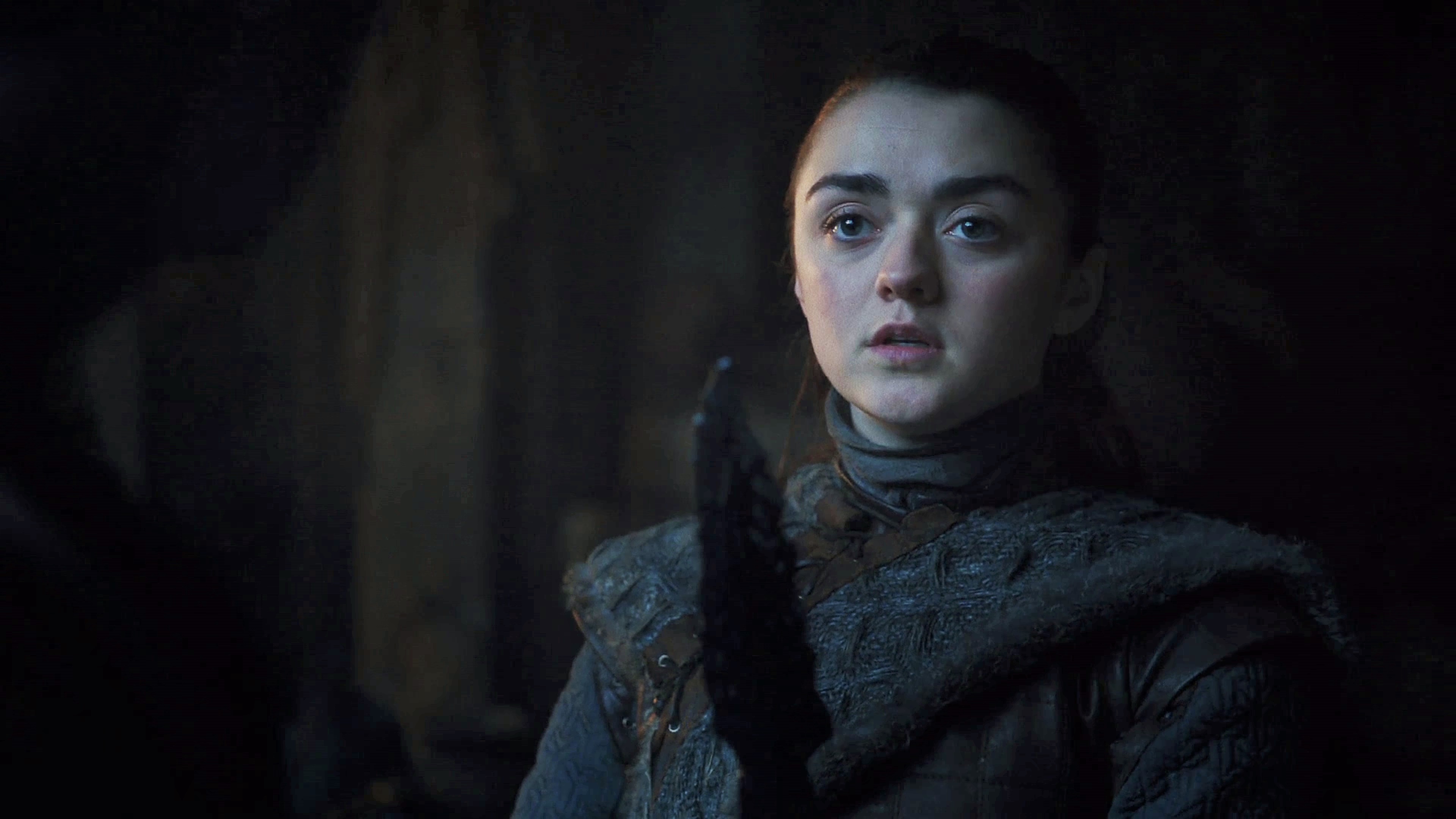 After the Long Night between seasons, the nonstop whirl of activity since Tuesday’s big Game of Thrones trailer release is almost too much- but nahhhh it’s just enough. And why stop now? I’m loving it, and the flood of interviews and fun follow-ups forthcoming. There’s more goodness today, freshly rounded up here for your reading enjoyment!

“We’re used to, in books and movies when a major character dies, we’re used to a bittersweet final moment. The death speech. You don’t get that here at all. There’s no redemptive moment. There’s just horror and slaughter. You want revenge so quickly for it and you’re not getting it, so you’re deprived of even that satisfaction. It’s just like a kidney punch. That’s the feeling we got in the books and that’s what we’re trying to emulate on screen.”