Tamzin Merchant talks about getting recast as Daenerys; "It wasn't in my heart to tell [her story]" | Watchers on the Wall | A Game of Thrones Community for Breaking News, Casting, and Commentary 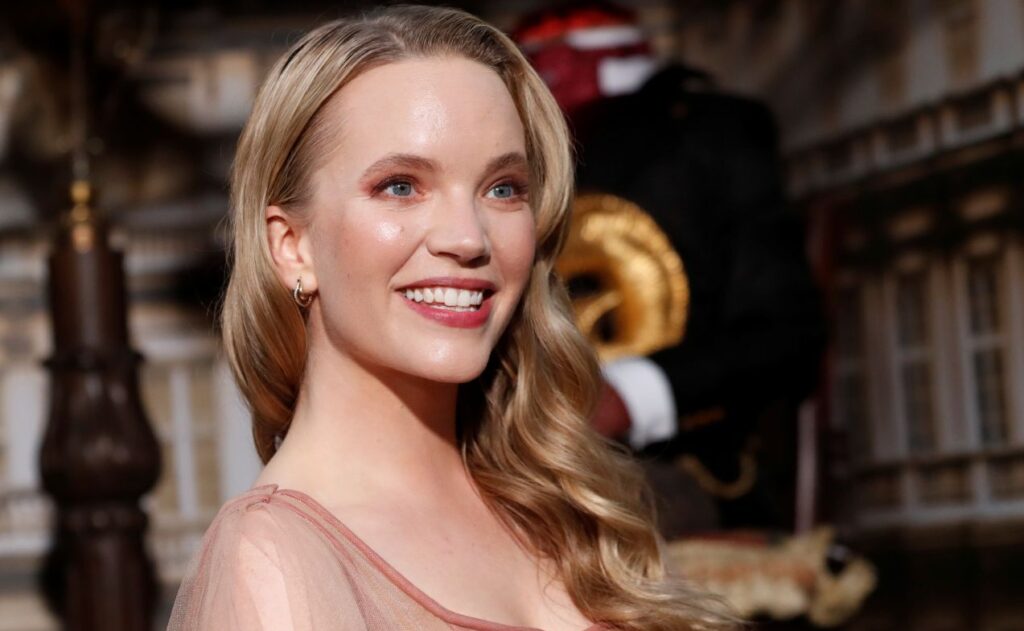 Sometimes it’s difficult to believe that there was ever a time that Daenerys Targaryen didn’t look like Emilia Clarke but, as those familiar with the infamous un-aired pilot are aware, Clarke wasn’t even the first actress cast to play her. In the original (and forever mysterious)  pilot filmed back in 2009, the not-yet-iconic Mother of Dragons was portrayed by Tamzin Merchant. In a recent interview, Merchant spoke for the first time about her stint as Daenerys and how it felt to be recast **Spoiler** she’s actually quite chill about the whole thing.

In a conversation over Zoom with Entertainment Weekly, Merchant described her experience shooting the pilot “a really great lesson … an affirmation about listening to my instincts and following them.”

Apparently, Merchant had such deep reservations about playing Daenerys that she backed out of her contract before filming even began, only to be talked back into it “by some very persuasive people.”

“Then I found myself naked and afraid in Morocco and riding a horse that was clearly much more excited to be there than I was,” she said, referring to a horse who purportedly became so aroused watching Merchant and Jason Momoa pantomime sex that its “enormous horse schlong” compromised the shot.

Merchant continued: “It was a lesson that if my guts are telling me a story isn’t something I’m excited to tell, then I shouldn’t try to be excited just because other people are telling me that I should be excited. I didn’t have any training as an actor, I only have my instincts. And what excites me and what drives me is a compelling story and a compelling character. So for me, Game of Thrones was never that. I think it’s a testament to Emilia Clarke for making that role iconic — she was obviously excited to tell that story, and she was epic and excellent. But for me, it wasn’t in my heart to tell it.”

Alright, but we still need to address the elephant (or aroused horse?) in the room. Surely, it was brutal watching the character she originated become one of the most recognizable figures in a wildly successful series … right? Well, not necessarily.

“It was kind of funny riding to auditions on buses with Emilia Clarke’s face on it,” Merchant admitted. “Like, ‘oh my mode of transport is quite interesting today!’ It’s been a thing I felt like I watched unfold and it’s been fantastic for the film industry in Northern Ireland and Croatia, and that has been really great.”

Overall, Merchant’s outlook is very positive. She likens her missed opportunity (as some would call it) to Hans Christian Anderson’s fairytale, “The Red Shoes,” about a girl with red shoes who gets taken into a golden carriage by a woman who showers her with riches but burns her beloved shoes. When the girl eventually buys a pair of replacement shoes, they dance her to death.

“[F]or me, I think if I had to get in that golden carriage — if I hadn’t been released from my contract — I think it would have taken me to a place far from the creative person that I am today,” she said. “Also, if I was very rich and famous, I wouldn’t have time to do all the things that my soul needs to do. Expressing myself creatively is a need that’s more important than any amount of riches that I could have gained from that part. If I did I think I’d just distract myself – but that’s just me, not anybody else; I think Emilia Clarke is amazing. I just wouldn’t be the creator that I am today [as with my novel, The Hatmakers]. I’m profoundly grateful to have claimed my own path to be carving it for myself.”