Excerpt from James Hibberd's book delves into the infamous unaired Game of Thrones pilot | Watchers on the Wall | A Game of Thrones Community for Breaking News, Casting, and Commentary 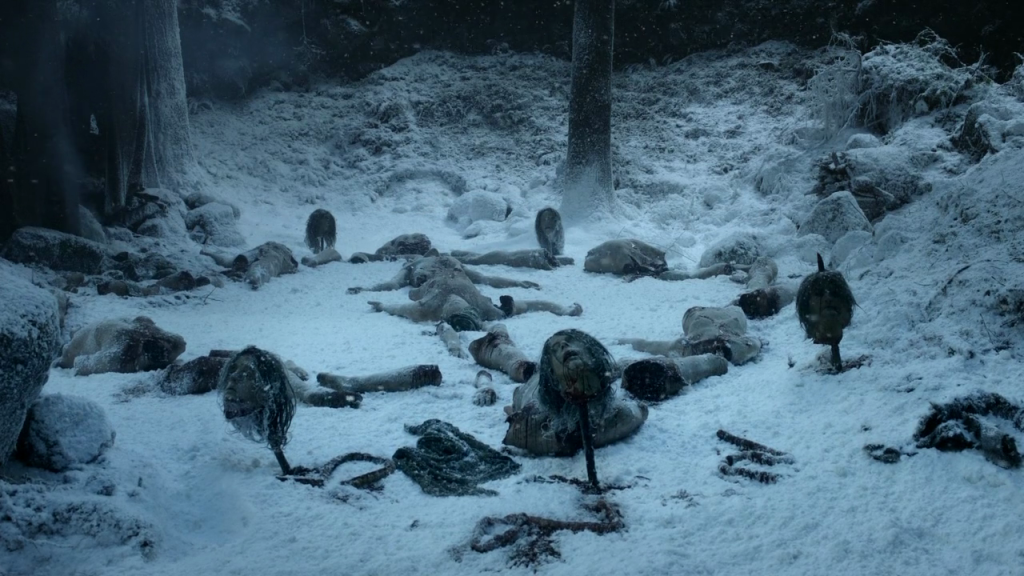 Much like a car accident off the side of the highway, I am morbidly fascinated by the disastrous original pilot of Game of Thrones. Fortunately for people like me, James Hibberd’s upcoming book, Fire Cannot Kill a Dragon: Game of Thrones and the Untold Story of the Epic Series, will offer a behind-the-scenes look into (among other things) the myriad factors that made that episode un-screenable. Hibberd’s book (which is slated for release on October 6 and already available for preorder on Amazon)  chronicles the Game of Thrones television phenomenon from its inception all the way through to its final season. Entertainment Weekly recently published an excerpt , which is comprised mostly of interview snippets of cast and crew discussing the unaired pilot. And boy, oh boy do their anecdotes make me hope HBO actually does release that pilot one day.

Nobody Bent the Knee to King Robert Baratheon!

Mark Addy: “We were trying to establish the rules and order of this new world. In the Winterfell courtyard scene, nobody kneeled when the king arrived in the first pilot. You can’t play being the king. You can’t display “look at how powerful I am.” People have to give you that by showing subservience. It has to be afforded to you by others. In the reshoot, everybody kneeled. It made a huge difference in terms of establishing who’s in charge.”

Joffrey Had a Bowl Cut

Christopher Newman (producer): “Joffrey had a different haircut. In the original pilot, it was more pageboy cut, slightly pudding bowl-ish, like Henry V. It wasn’t that it didn’t suit him being a little shit, but it softened the edge. The modern cut in the version that aired gave him more spitefulness.”

Lena Headey: “I looked like a Vegas showgirl in the [original] pilot — furs and massive hair, like a medieval Dolly Parton. Not that I’m complaining, I loved it. My hair devolved.” 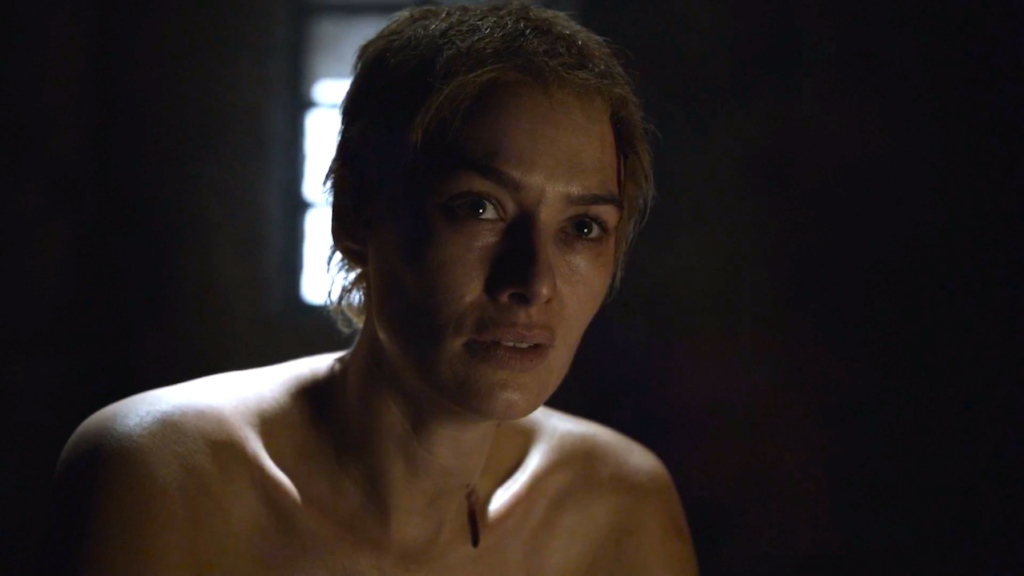 Heh heh heh. It did indeed.

George R.R. Martin: “So we’re by this little brook. They tied the horses to the trees and there’s a seduction scene by the stream. Jason Momoa and Tamzin are naked and “having sex.” And suddenly the video guy starts to laugh. The silver filly was not a filly at all. It was a colt. And it was getting visibly excited by watching these two humans. There’s this horse in the background with this enormous horse schlong. So that didn’t go well either.”

Rickon Wasn’t In It!

George R.R. Martin: “The biggest thing was Dan and David called me up and had the idea of eliminating Rickon, the youngest of the Stark children, because he didn’t do much in the first book. I said I had important plans for him, so they kept him.” 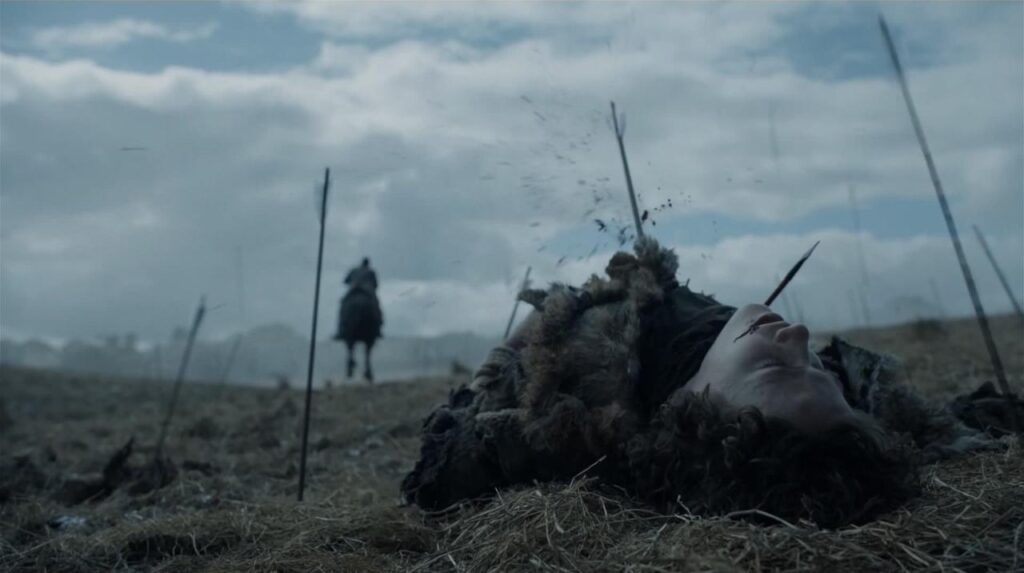 Harry Lloyd: “We were very lucky to be given a $10 million-dollar rehearsal.” 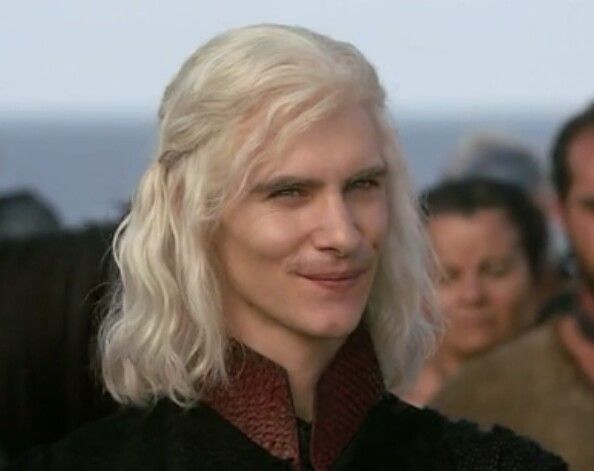