Sophie Turner on her return to blonde hair — and the ensuing freak-out in the fandom | Watchers on the Wall | A Game of Thrones Community for Breaking News, Casting, and Commentary 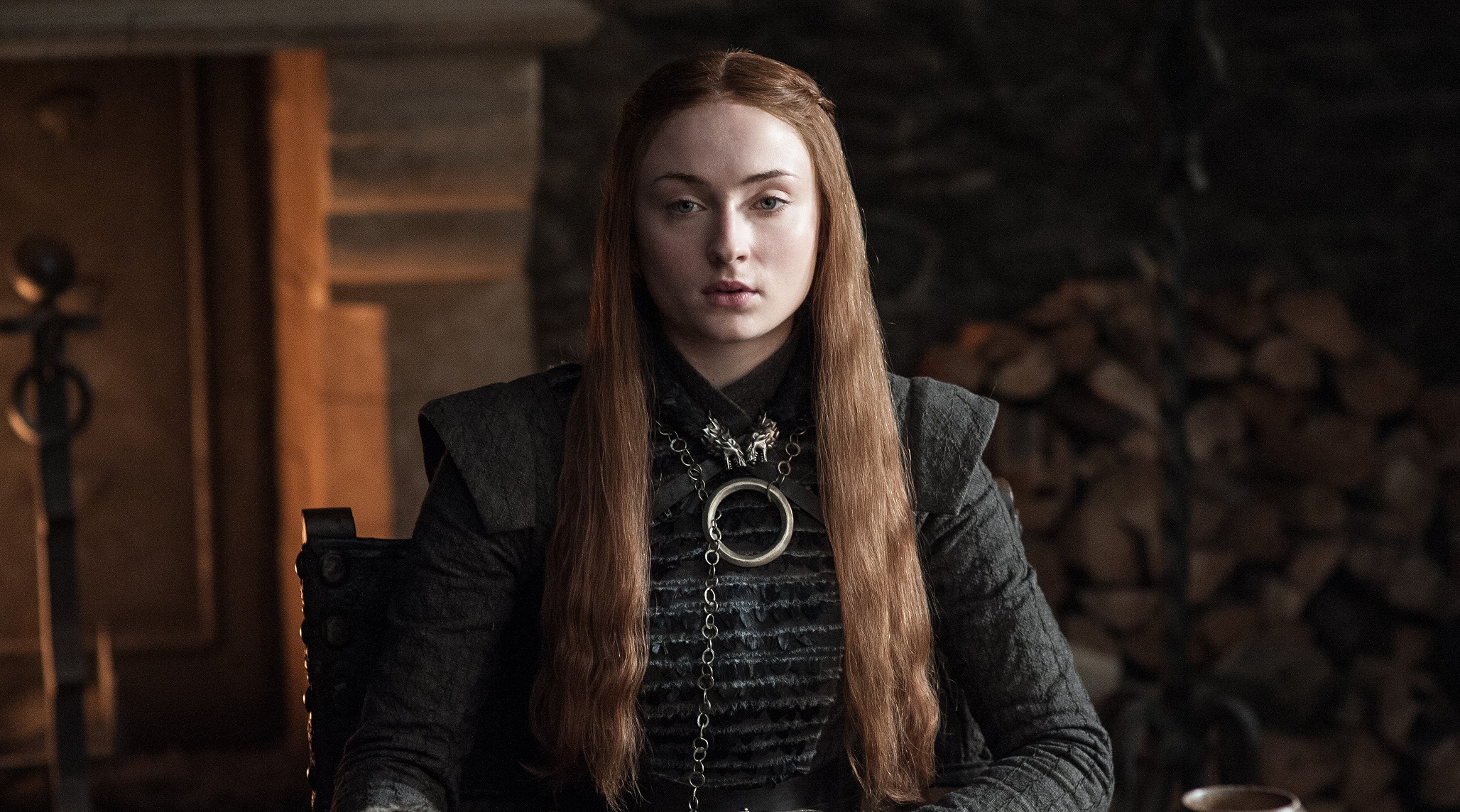 When we first saw Sansa Stark in Game of Thrones season seven, one thing stood out. As you may notice in the promotional photo above, Sansa’s hair now looks… different. Maybe it reminds you of Margaery’s around season two. And that’s because, for the first time, Sophie Turner is wearing a wig to play Sansa, hiding her blonde hair… and the fans freaked out! In a new interview, Turner reveals all about this transformation.

VOGUE got in touch with the actress to discuss her new (or, rather, old) blonde hair:

“People really freaked” she admits, regarding the reactions to the hair color change, from theories that Sophie may not be involved with the show anymore so Sansa might die to unlikely Targaryen connections: “People seemed to think it was a spoiler for Game of Thrones. It was kind of quite flattering really, because when I first started, a lot of people didn’t like that I changed my hair to blonde, they were attached to the red on the show, which only adds to why I think hair is so important — it ignites a connection that people feel with the character. I [dyed my hair blonde] for a movie called Huntsville. I played a girl from Alabama with tattoos up my arm. It was such a different character for me, so I wanted to completely transform myself, and the hair was the icing on the cake.” 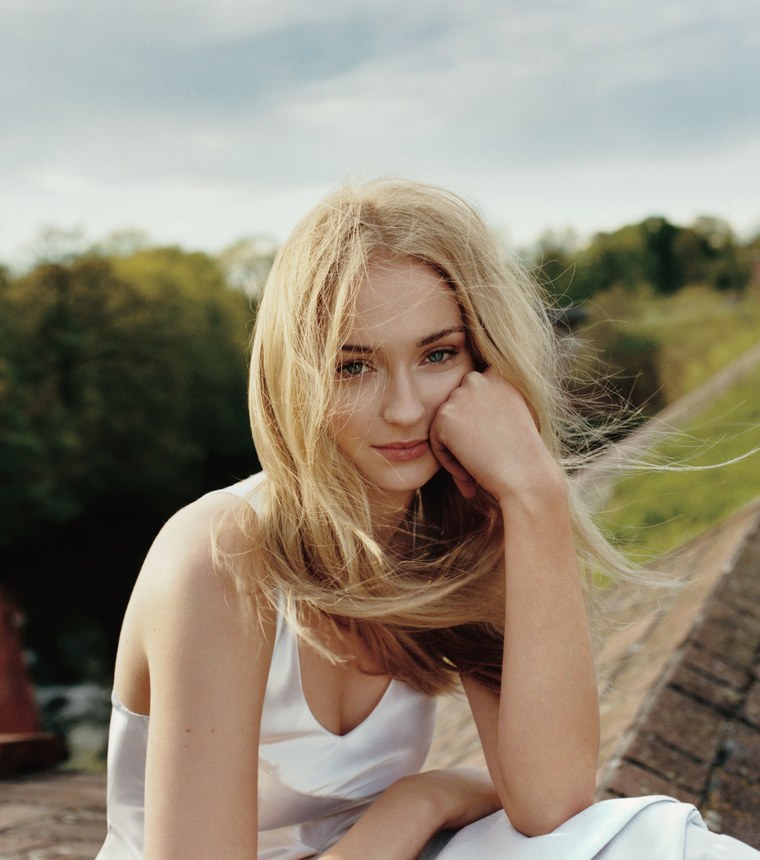 However, this transformation was much easier than the first time, when she went from her natural blonde hair to red: “It was difficult, especially being in an all-girls school. There seemed to be a bad connotation with red or ginger hair, so I was nervous, but it was nice to transform my look for my first role. Plus, it spurred my appreciation for how hair can change one’s look and personality.” Turner elaborates: “My blonde hair always made me feel more confident and outgoing, and a bit more rock ’n’ roll. Now, I wear a lip or darker eye makeup, and I wear it more messy than when I had the red hair. I wouldn’t wear bright clothes because I wanted the hair to speak for itself, but now as a blonde, I wear whatever I want. It affects everything from clothing to how I walk and talk and hold myself. It kind of felt like coming home, there was a comfort in it for sure.”

And so Turner must still feel at home, because she remains a blonde and now wears a redhead wig for Game of Thrones — which I admit shocked me a bit the first time I saw it, but I am now getting accustomed to it, and the show hasn’t even returned yet.

Oh, and what are her “hair crushes”? Kristen Stewart’s buzz cut (I very much agree,) Robert Sheehan’s curls and — you know what comes next — Kit Harington’s famous locks: “He’s like the number one hair crush in the world, right? Every guy wants that hair… But don’t tell him. I’d hate for his head to get any bigger… I’m joking! I love him.”