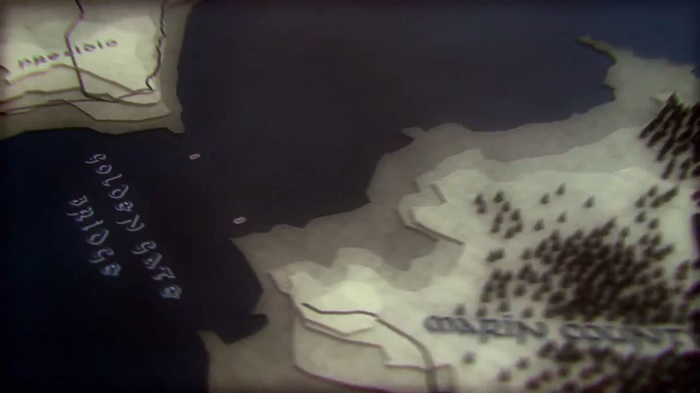 Game of Thrones teaming up with Major League Baseball may have seemed like an odd way to promote season 7, but it’s turned out to be a pretty cool one. In addition to individual game-night promotions at ballparks across the country, we have a cameo this season from Mets pitcher Noah Syndergaard.  The San Francisco Giants have now one-upped the other MLB teams by creating this take on the famous GoT opening for their home city:

Usually Game of Thrones has a big presence at Comic Con but things are a little different this year, with the show premiering before SDCC. GoT will definitely be represented in toy form, that’s for sure. Conan O’Brien announced on his show Conan that he’s returning to SDCC this summer July 19th through the 23rd, and he’s got a set of limited edition set of Conan Pop! Funko figures, including White Walker Conan!

Tickets will be available for the shows starting today. Visit TeamCoco.com/comiccon!

Speaking of Comic Con exclusives, Factory Entertainment has announced a couple of them for SDCC this year. 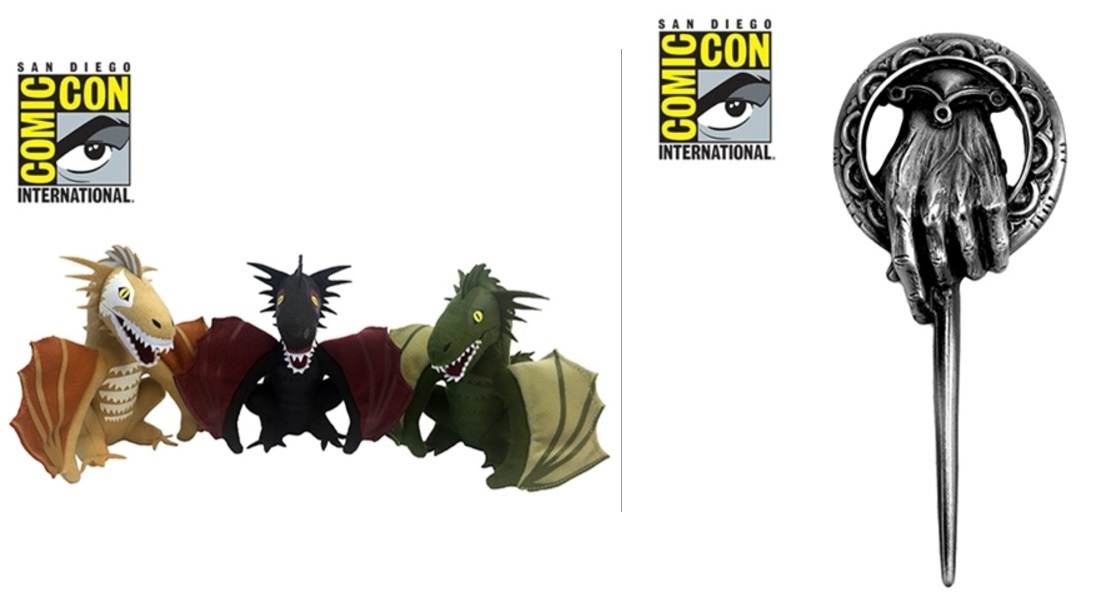 The first convention exclusive is the Game Of Thrones Dragon Plush Box Set, featuring the trio of Drogon, Rhaegal, and Viserion in 5″ plush form. This is a limited run of 1,000. ($35.00)

Tyrion Lannister would immensely approve of this exclusive. In fact, he’s probably building the functionality into his own pin when Daenerys isn’t looking. The Game Of Thrones Hand Of The Queen Bottle Opener is another limited run of 1,000, featuring heavy duty metal and displaying the same antique silver finish as Tyrion’s own Hand pin.  ($20.00)

The exclusives can be pre-ordered now and picked up at the Factory Entertainment convention booth # 2647, or you can have the items shipped to you, after July 23rd. 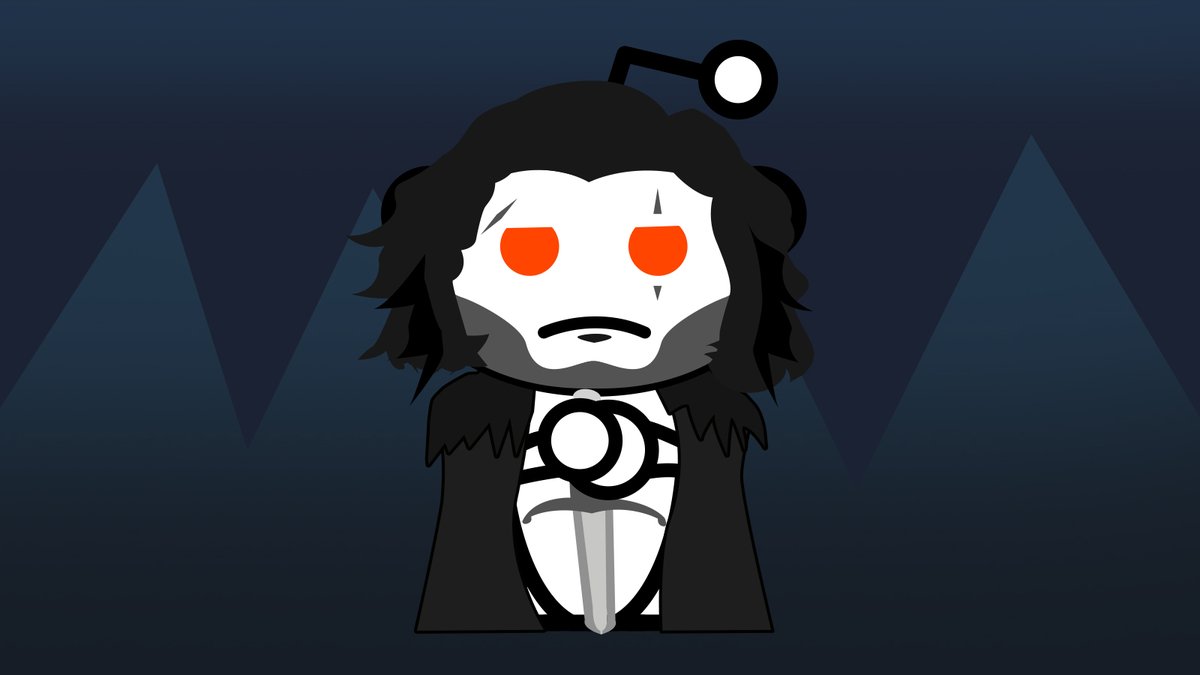 HBO has gone all-out with the creative Game of Thrones promotions this year, even dipping their toes into the waters of Reddit! (I guess all is forgiven with the leaks, huh?) The company is presenting an official Game of Thrones Reddit Gift Exchange!

How does it work? Signups are open through June 26th, so signup fast if you’re interested. Reddit’s computer program chooses who send the gift to, and then you have until July 19th to send it! When you receive your own gift, you head on back to Reddit and post about it, ideally with pics and gratitude! Sounds like fun, right? If you have questions, check out the FAQ.