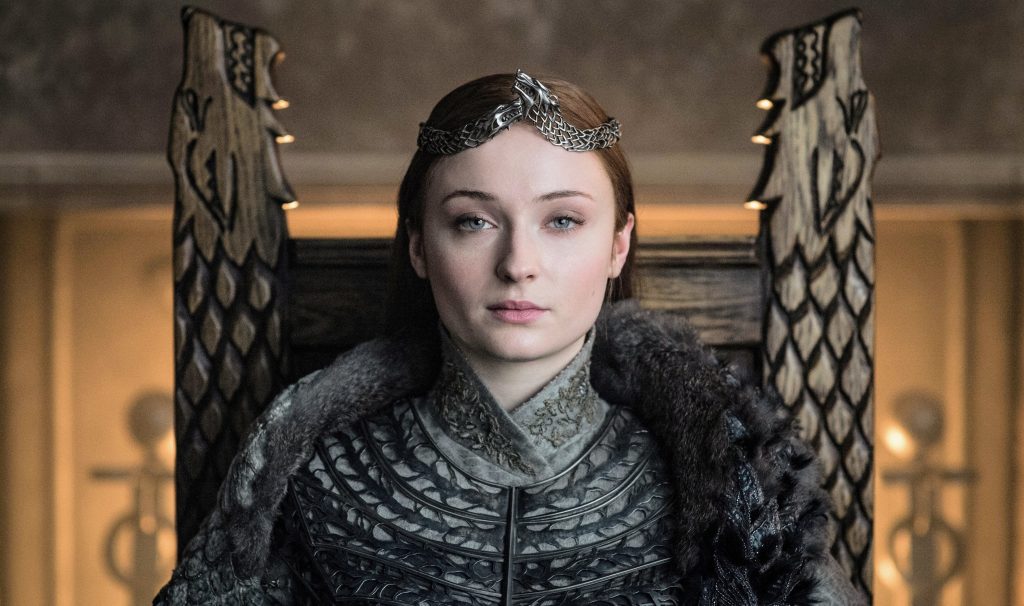 We here at Watchers on the Wall don’t often report on the personal lives of Game of Thrones actors, but we’re making an exception for this one. Sophie Turner, our Queen of the North, and her husband Joe Jonas have become parents!

According to PEOPLE, Turner gave birth to a baby girl last Wednesday in Los Angeles. She and Jonas have named their daughter Willa (and much as I try to recognize that Game of Thrones alumni have lives outside of the show, it makes me smile that Wylla is also the name of the woman at Starfall who took care of Jon Snow as a baby).

“The couple is already obsessed and can’t stop gloating about their new addition,” a source told Entertainment Tonight. “The couple is taking time to enjoy this special moment and have only shared the news and updates with family and friends.”

Indeed, neither Turner nor Jonas have posted about the birth on their Instagram accounts and I certainly hope the public respects their need for privacy. But, on the extraordinarily slim chance they see this post, we at Watchers on the Wall offer our congratulations to the new parents!