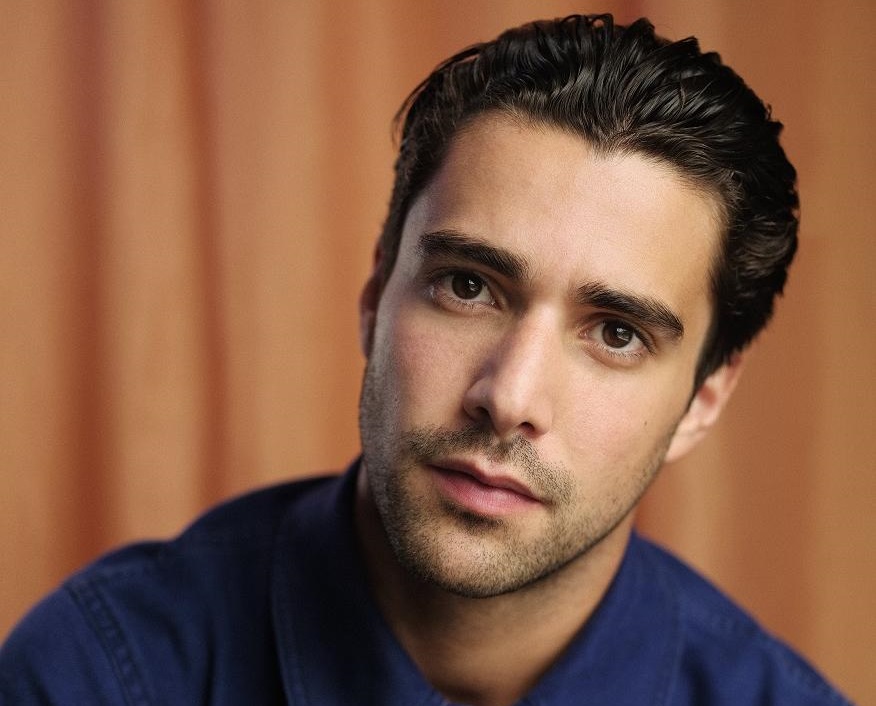 Oh happy day- George R.R. Martin came down from the mountain and donned his froggy cap once again for some casting news! The ASOIAF author himself announced the newest casting for House of the Dragon, confirming a role that will be very familiar to Ice and Fire fans. Martin announced that the Kingmaker, Ser Criston Cole, will be played by Fabien Frankel.

Cole plays a key role in the Dance of the Dragons, as his nickname hints. Martin gives the actor a worthy intro on his blog:

He is the common-born son of the steward to the Lord of Blackhaven.   He has no claim to lands or titles, all he has is his honor and his skill with sword and lance.

He is a challenger, a champion, cheered by the commons, beloved of the ladies.

In some of his other roles, Frankel has been the son of Dennis Franz (NYPD BLUE) and the lover of Emilia Clarke (LAST CHRISTMAS).   And now he is getting tangled up with some more Targaryens.   We shall see how that goes.

And do keep that sword sharp.

It’s exciting to see another legendary character cast! We finally have a face for the name and the deeds. I’m looking forward to seeing what Frankel brings to the HOTD mix.