The Night's Cast Episode 32: Looking Back, on the 10th Anniversary of Game of Thrones | Watchers on the Wall | A Game of Thrones Community for Breaking News, Casting, and Commentary 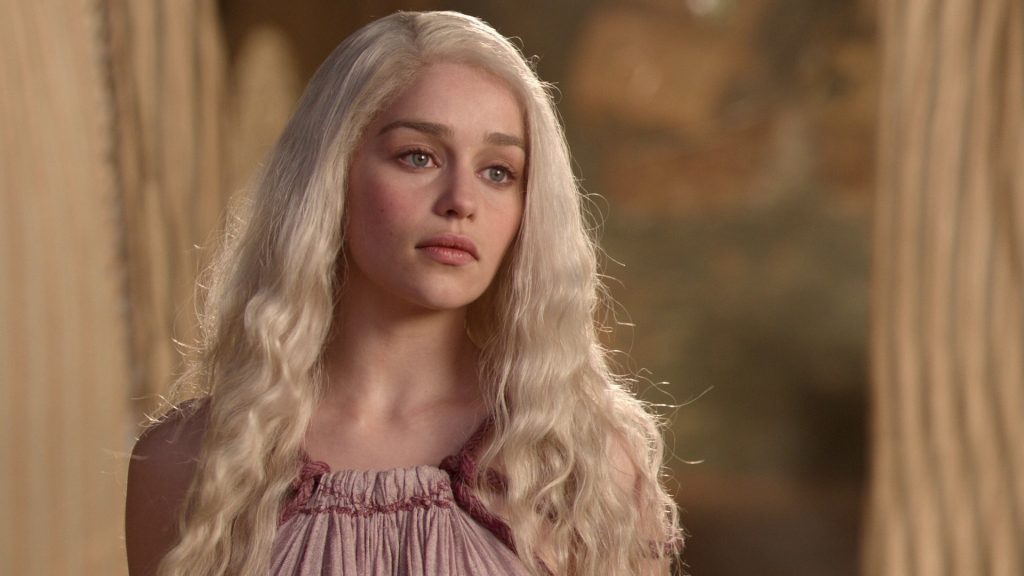 Daenerys looks as wistful for the first season of Game of Thrones as we are.

Well, folx, it’s upon us: the Iron Anniversary of Game of Thrones.

The 10-year anniversary of the world’s most-watched, most celebrated, most talked-about TV series is here, and although The Night’s Cast, the official podcast of Watchers on the Wall, wasn’t around then, many of our contributors were already fans — or they became addicted like so many of the rest of us. At any rate, Petra, Samantha, Vanessa, and WotW’s own co-founder and editor-in-chief, Sue The Fury, gathered for a new episode of the podcast to reminisce about the series premiere and discuss the best and the worst of Game of Thrones- the stars, the adaptation choices, and so much more.

The Night’s Cast · Episode 32: Looking Back