Season 8 to have "feature-length" episodes, claims Iain Glen & Get a chance to attend the final Game of Thrones Premiere! | Watchers on the Wall | A Game of Thrones Community for Breaking News, Casting, and Commentary 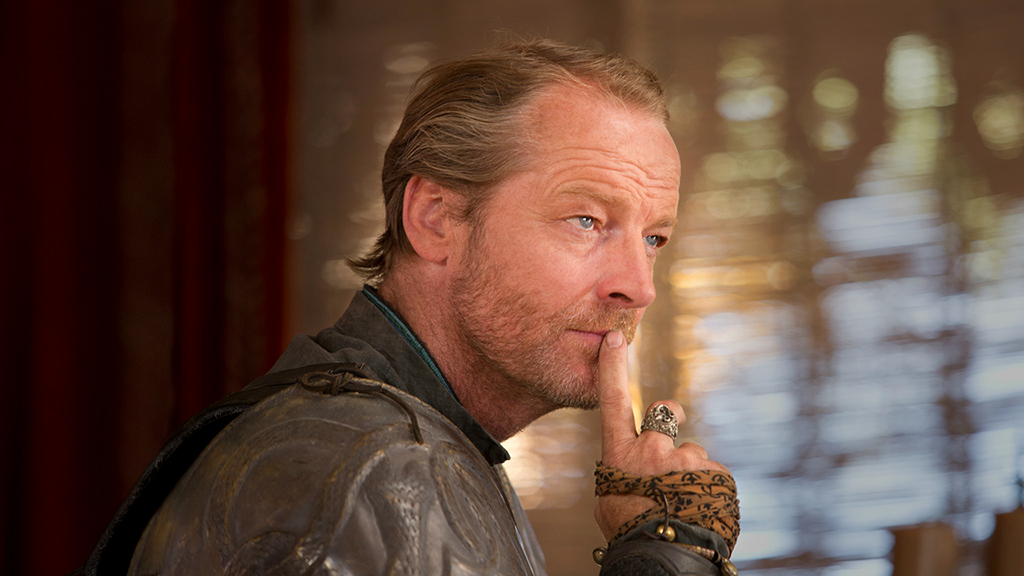 Iain Glen tends to be more open about discussing future seasons than most actors in Game of Thrones. Perhaps he is careless, or maybe he’s just that good at avoiding HBO’s anti-spoiler sniper squad. In either case, our favorite Scottish actor has delivered again, with comments that, if true, should get us very excited about season eight!

Also: do you want to go with Nikolaj Coster-Waldau and the rest of the Game of Thrones cast to the season eight premiere next year? Because you totally can. For real.

As you can see in the video below (which is quite funny; watch it), Nikolaj Coster-Waldau is “teaming up with L’Oréal and the Movember Foundation” to give two lucky fans the opportunity to attend the final Game of Thrones premiere ever as his VIP guests:

For a chance to get flown out to Europe and be put up in a 4-star hotel, go to the red carpet premiere, and hang out with Nikolaj Coster-Waldau, click here! Any donation to the Movember Foundation through here will give you at least a chance, as you also support the charity, which raises funds for men’s health issues on a global scale.

Now, onto the headline that grabbed your attention: on the promotional tour for his new film Dusty & Me, Iain Glen talked to Express about the final season, which according to him has “the best six best scripts” in Game of Thrones history: “The final scripts are really special.” Just as we deduced during filming season here at Watchers, he claims we can expect lots of “monumental set pieces” with much of the cast “together for lots of it.”

The kicker, however, comes in his description of these last six episodes as written, regarding the time all the cast gathered to tearfully read through them for the first time: “We all sat down for the read-through of six feature-length episodes,” he says. “They took longer to film, cost more, and are more surprising. It was very emotional.”

This isn’t the first time someone involved with the production says these final episodes may be “feature-length”, and yet EW‘s inside sources on HBO claimed we shouldn’t “expect feature-length episodes throughout the season”, though “some episodes may be longer than usual.” That said, Glen’s claim comes much later in production, not only with the final scripts delivered but filming having wrapped too, so we may have to reconsider.

Though the Academy defines any film over 40 minutes as “feature-length”, which would apply to every Game of Thrones episode ever, a more typical and useful definition would establish the running time as somewhere between 90 and 120 minutes—indeed, during most of film history the average feature film has fit neatly within that range. 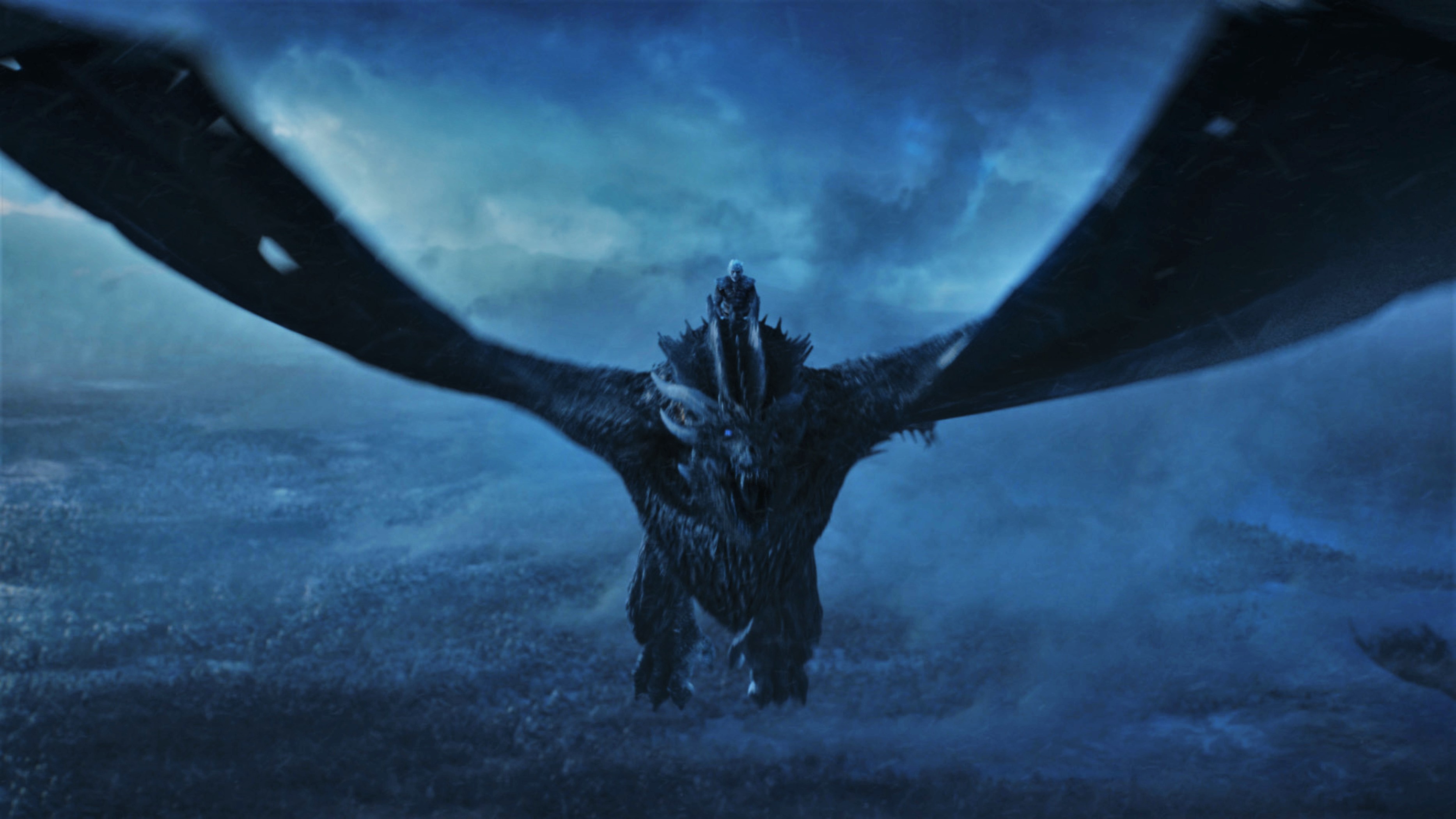 “The Dragon and the Wolf”, the season seven finale, was the longest episode ever—by far!

Though season seven had three fewer episodes than usual, the average episode was more than an hour long (six minutes longer than usual), with the longest running for about 80 minutes. Given that season eight will have even one fewer episode, we can likely expect this trend to continue, and that’s without even considering the season took almost twice as long to shoot despite having its episode number almost halved.

So, is it that crazy to expect some season eight episodes to break the 90 minute mark, with the average approaching the lowest run-time for a feature-length film? I think not!