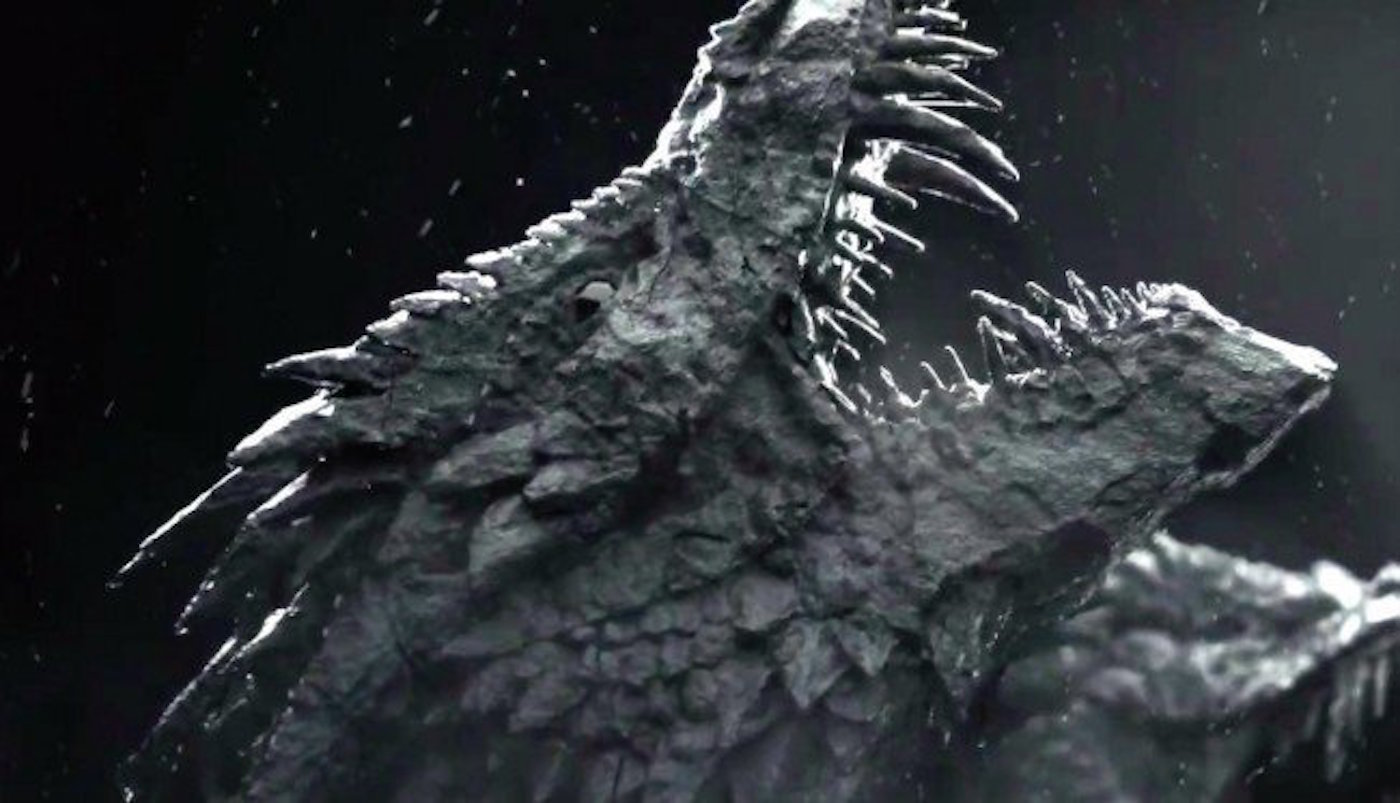 Why go through the labor of crafting gigantic marble statues when the tip of a graphite pencil offers just as dynamic a canvas on which to work?

This question is one I can only assume went through the mind of Russian corporate-vice-president-turned-artist Salavat Fidai, who chose to hang up his lucrative business career in 2014 to pursue his true passion: carving incredibly detailed ‘microsculptures’ from graphite pencil tips maxing out at a whopping 2 millimeters, using only a craft knife and a microscope.

However daring this decision may have been, it certainly seems to be paying off. Among some of his more recent projects, which have included creating figures for last year’s Rio Olympics and for movies such as Planet of the Apes and Kubo and the Two Strings, Fidai was asked by HBO to design the Game of Thrones sigils featured (and destroyed) in the show’s season 7 teaser. 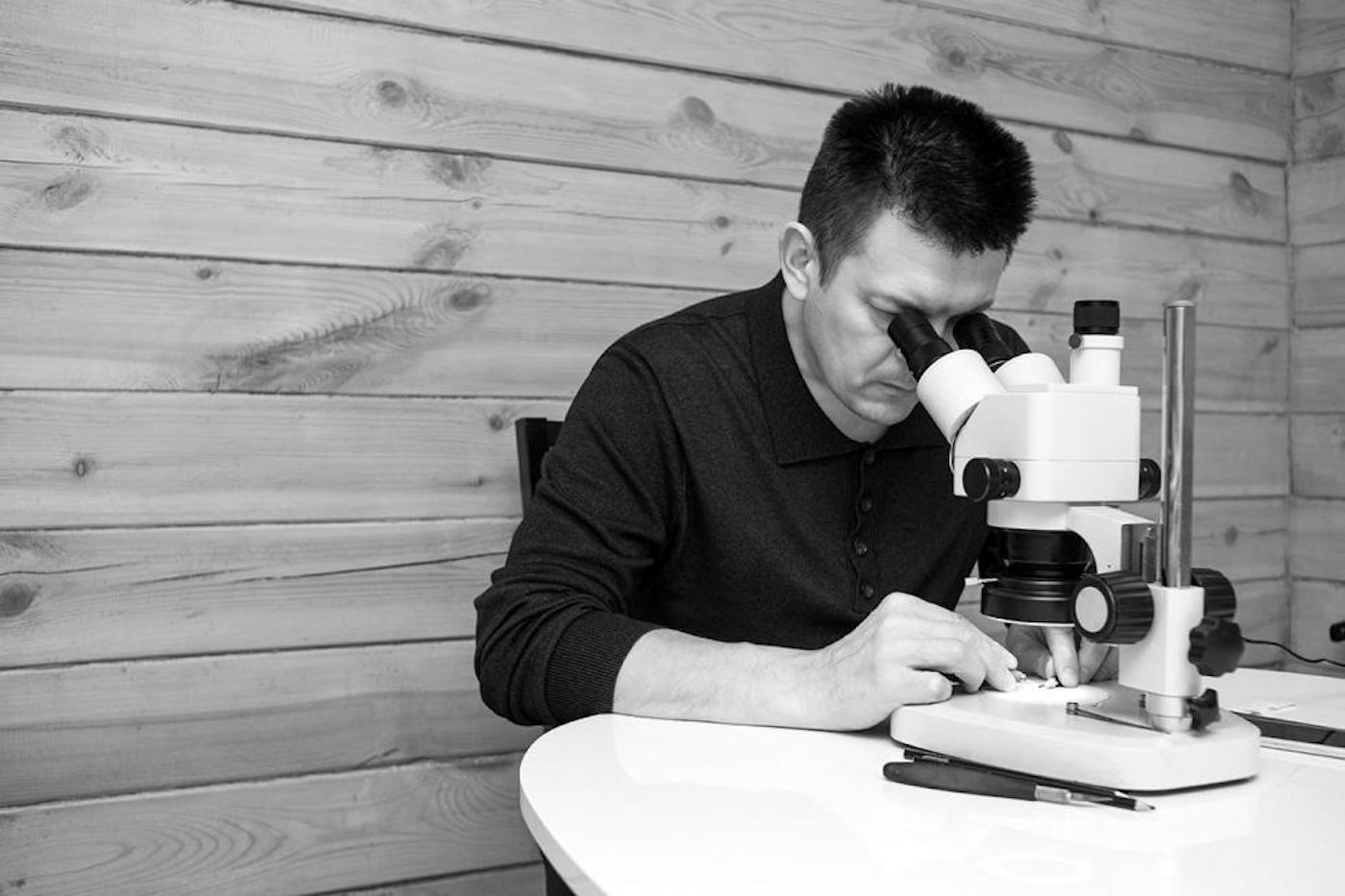 Russia Beyond The Headlines recently sat down with the artist to discuss his microscopic creations and how his craft came to be. Fidai grew up in a household of art teachers, who encouraged him to enroll in art school. During his time in academia, he took up an interest in carving sculptures out of things like chalk and wood, laying the foundation for the craft he would rediscover after more than 20 years.

Upon graduation from school, Fidai decided to shelve his artistic endeavors and instead enter the corporate rat race. Although he did find a great deal of success as a businessman, a sense of true fulfillment eluded him. Fidai admits, “I was so tired of the daily grind. Nothing but endless meetings. I felt like I was degenerating and living a boring life.”

After of year of soul searching post-corporate life, a friend of Fidai’s helped the artist recall the sculpting practice he had begun in school all those years ago. After trying his hand at creating miniature copies of famous paintings on tiny canvases like sunflower seeds and rice grains, he turned his attention back to miniature sculpting, and found the graphite pencil to be his medium of choice.

Since then, he has refined his skills into a world-renowned craft, and even has an exhibit opening in Singapore on April 22 to showcase some additional GoT works he created in addition to those for the teaser. Luckily, for those of you who can’t easily access said exhibition, Fidai has provided a preview of some of his Westerosi works: 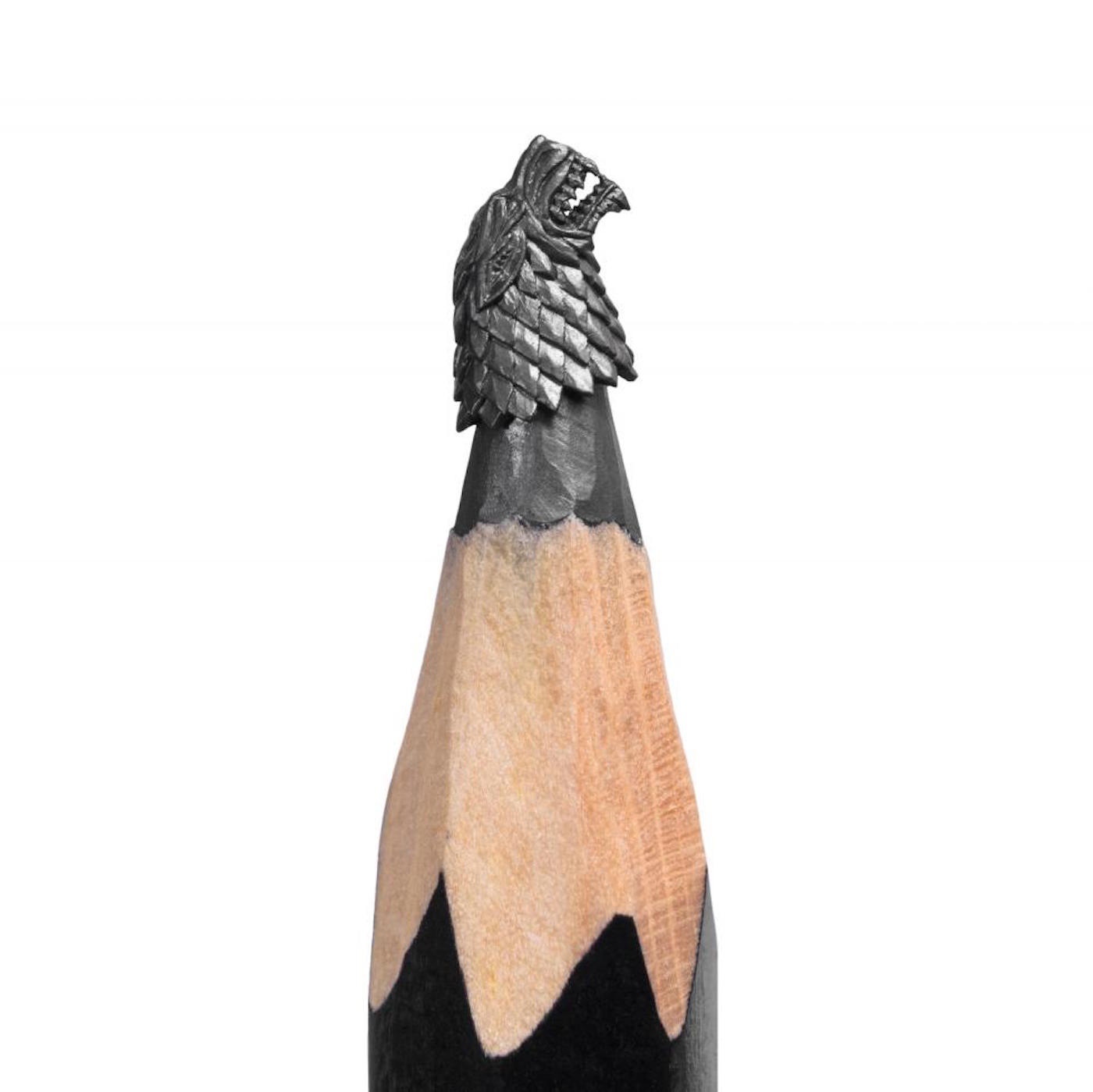 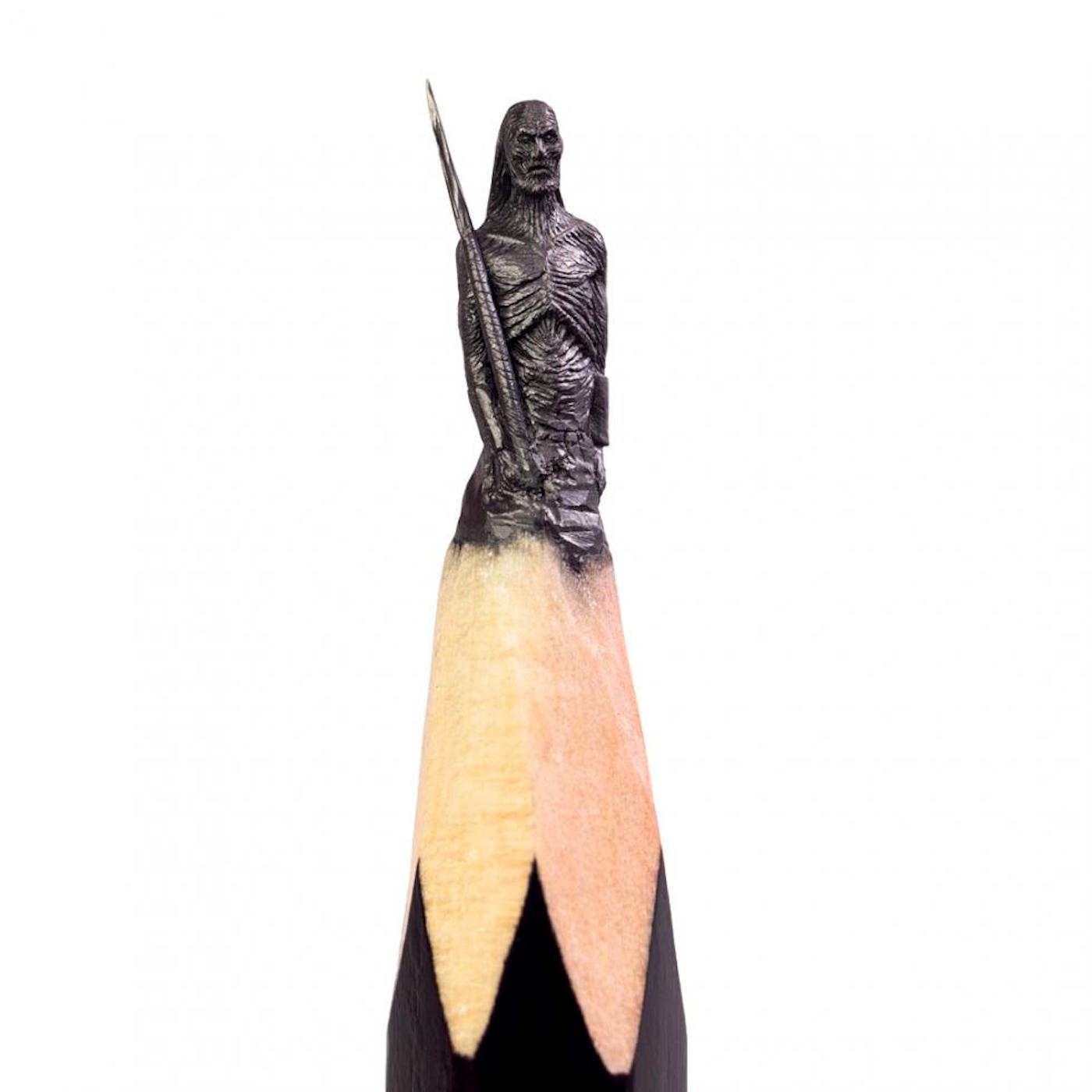 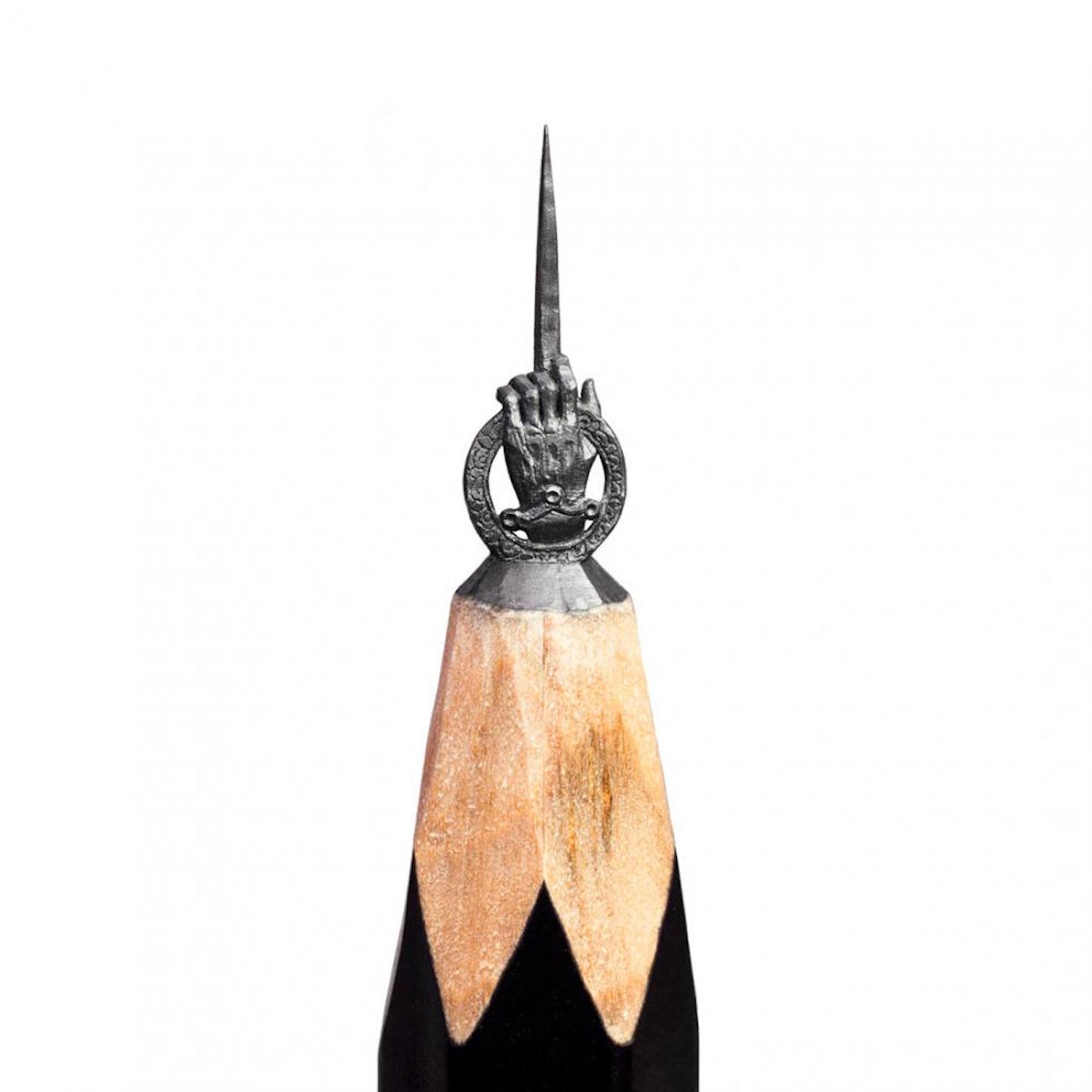 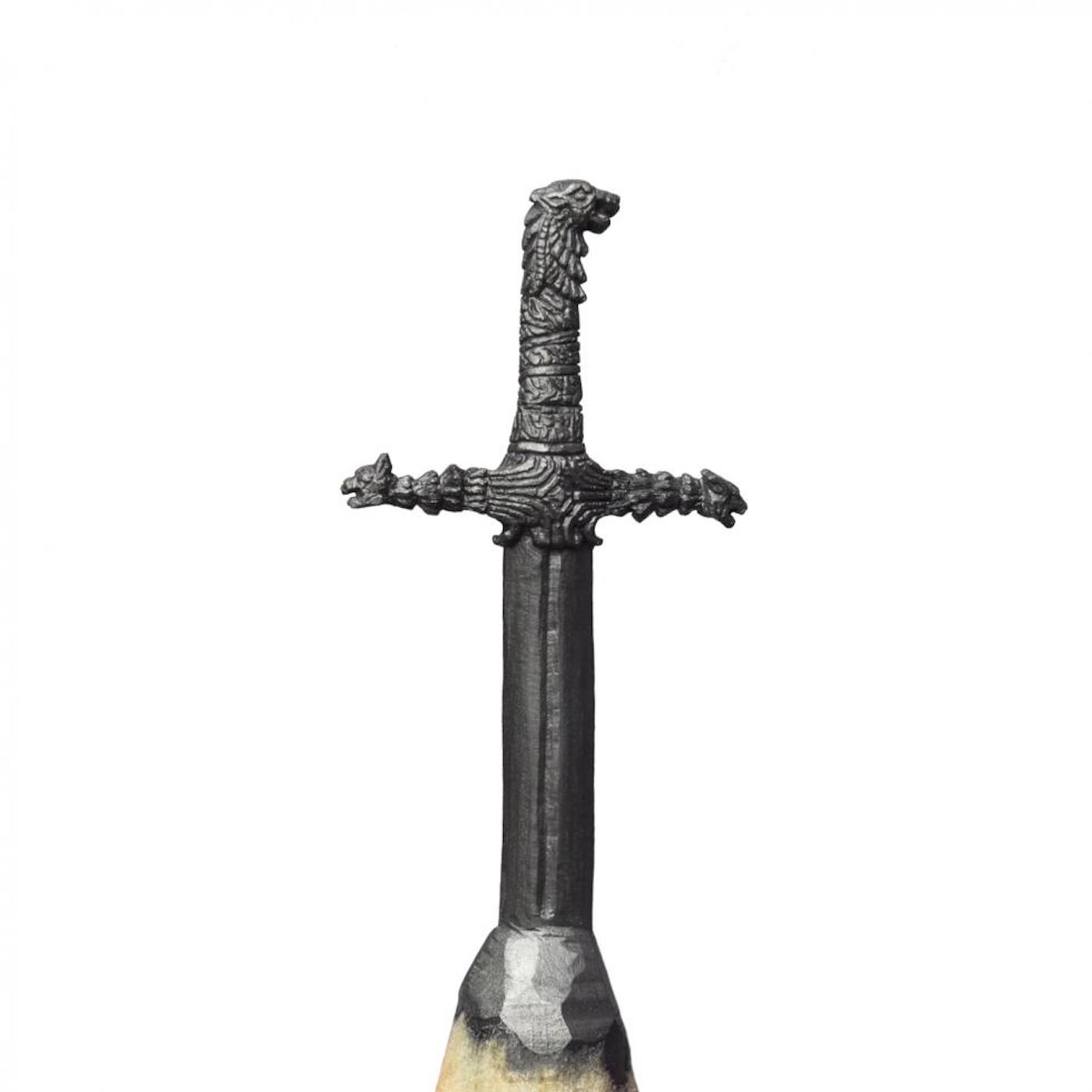 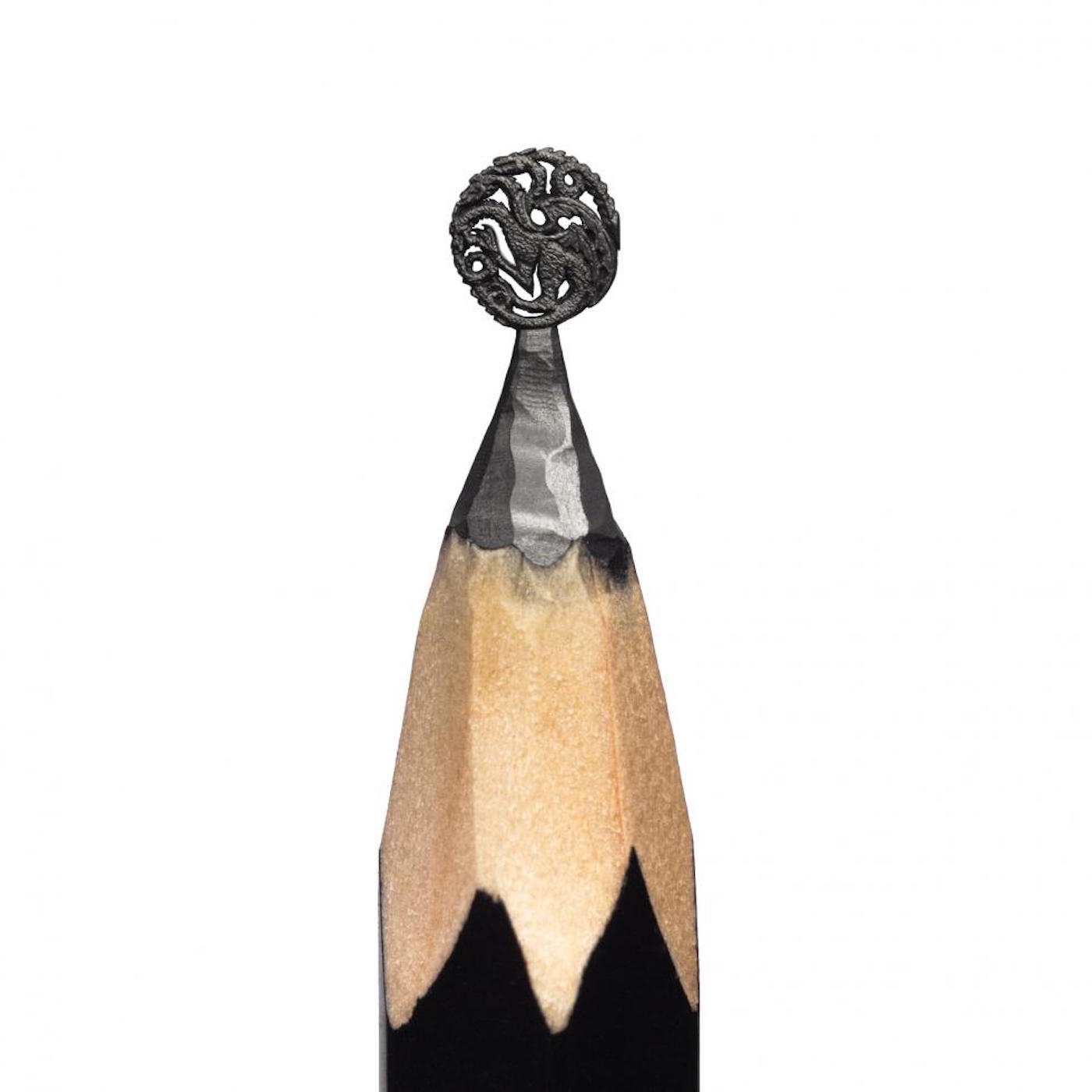 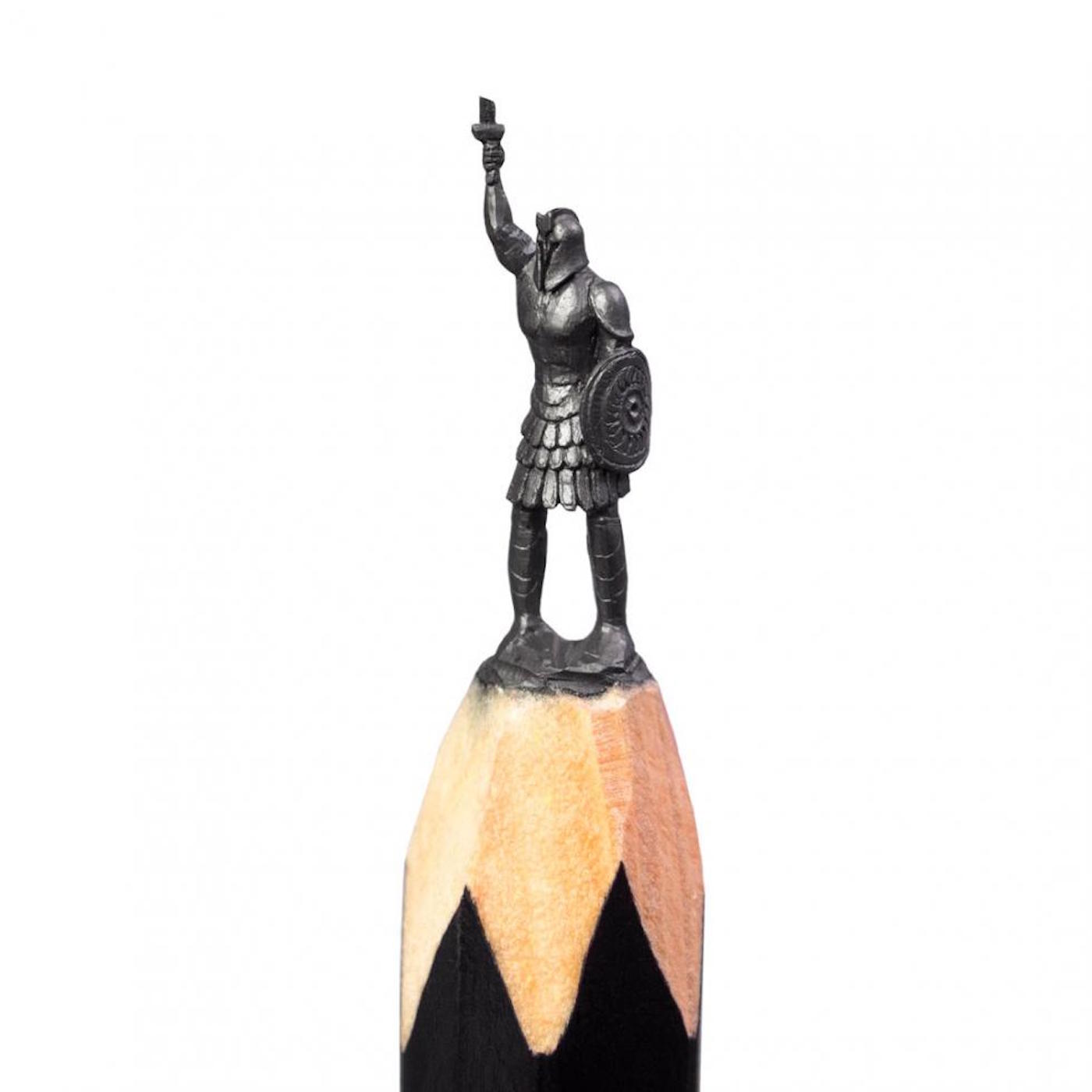