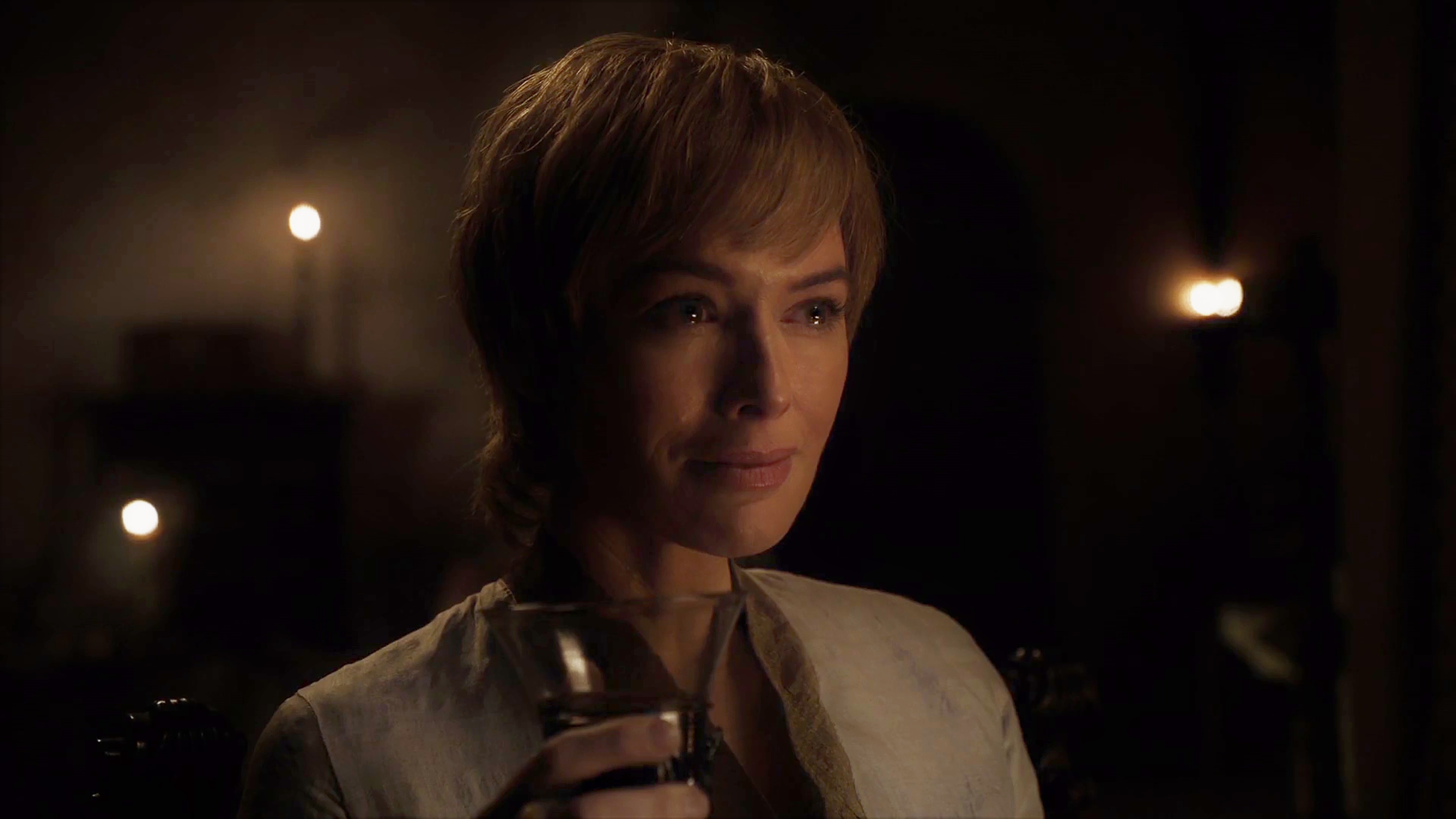 When you play the game of guessing episode titles… you probably lose, but it’s fun anyway

In less than four weeks, the final season of Game of Thrones will be within our grasp (I can’t believe it myself, but I assure you that it’s true; I wouldn’t joke about such matters.) And you know what that means? Now the fun begins. At least, it does for the geekiest of us who love to speculate and hypothesize about what may be coming. With the running times recently revealed on the schedule, the episode titles will be coming any day now. Before they do, why don’t we give it our best shot with our predictions? Come with me!

In previous years, Watchers on the Wall hosted a survey in which our readers could enter their suggestions for what that year’s titles could be. Understandably, it was much easier when there were books in which our guesses could be based upon. That road map for the show is long gone, yet what we have now instead is the certainty of an ending.

Do you have an evergreen title up your sleeve that the show has been so thoughtless as to never include? Now’s your last chance! Have you ever thought of the perfect name for the final episode, or for the battle against the dead, or for Cersei’s inevitable demise? Well, now there are only six episodes left, and all of that is probably happening! Despite the utmost secrecy in which season eight was filmed, our guesses may be more on point than they have been in years, just by virtue of this being the ending. My point is that I foresee, for example, a lot of “A Song of Ice and Fire” and “A Dream of Spring” predictions for the final few episodes from you guys… and this time they will probably be right.

If you need help with your titles, please understand that informed speculation carries with it mild spoilers. Feel free to speculate blindly, but in that case skip the spoiler-tagged section and jump ahead to the final paragraph before heading to the comment section to make up your titles. You only need to know this: six final episodes, six titles. As for the rest of us, let’s be considerate and use spoiler tags when discussing any reasoning for our predictions that are based on spoilerific set reports or casting news. 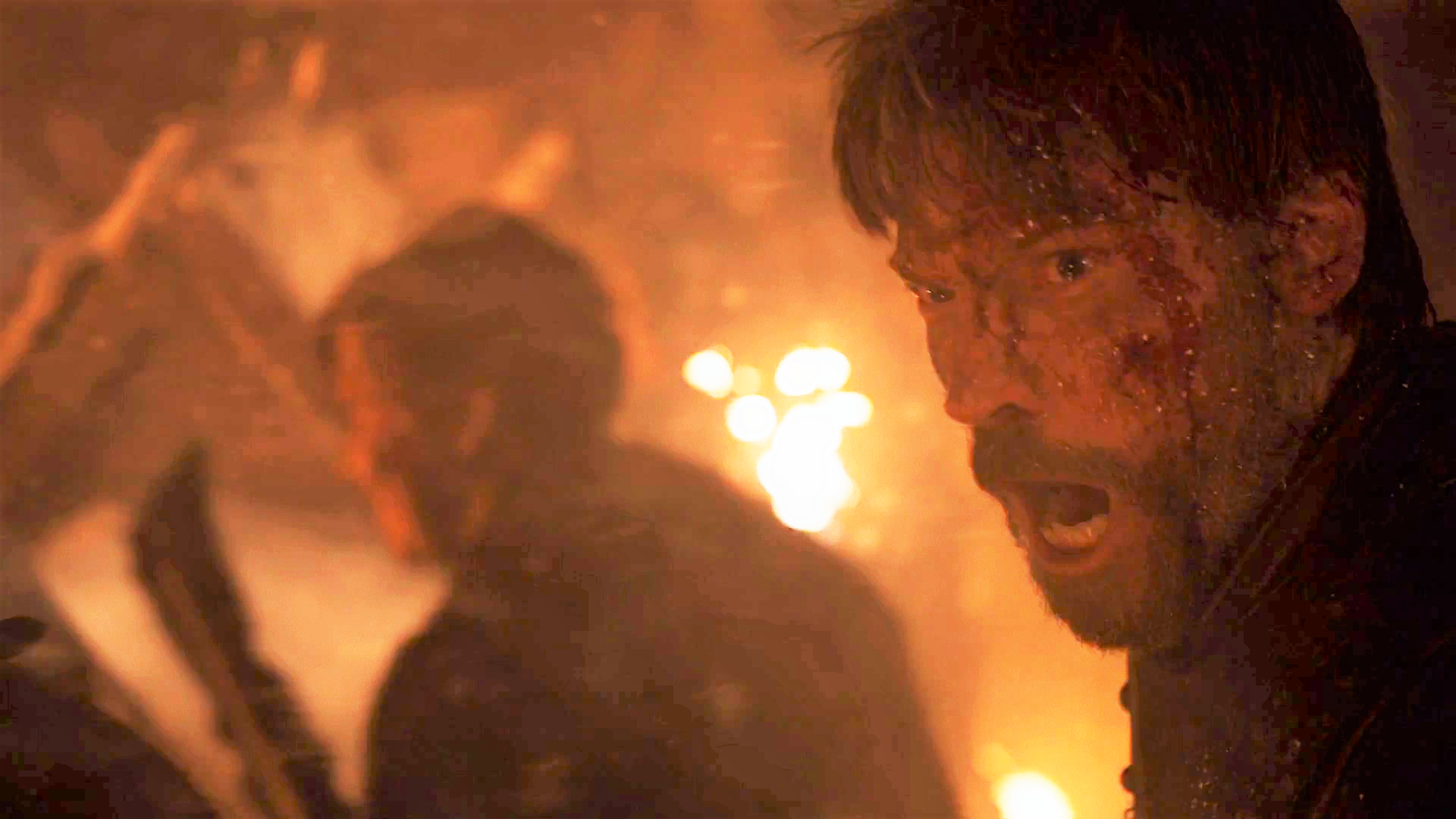 “SPOILERS!”, Jaime yells out, with no one there to hear.

Let’s go through a rundown of what we know—or think we know—of season eight.

(Click grey box below to reveal spoilers)
The season will begin with the arrival of Jon and Dany in Winterfell. The first episode and maybe even the second one will have many characters reuniting or meeting for the first time. Will we see them react to the breach of the Wall? Will Jon learn the Truth™? Meanwhile, another meeting of the minds will happen as Cersei welcomes the Golden Company, which Euron brought from Essos. What could possibly go wrong?

Episode three will be entirely based around Winterfell and the battle between the living and the dead. It was directed by Miguel Sapochnik, of “Hardhome” and “Battle of the Bastards” fame, and it’s been lauded as the longest and most elaborate battle in cinematic history. It’s also the longest Thrones episode ever. Point being, it’s a big one.

Of the fourth episode we know very little, though a scene was once described that involved Brienne and Jaime, among others, fighting side by side against the undead. This means the Battle of Winterfell doesn’t end the White Walker threat. David Nutter, director of the first two entries and this fourth one, shot some King’s Landing scenes that only seem to fit here, as Jon was seen south and parleying with Cersei. Also, Theon must try to save Yara at some point, though episode two seems as good a fit as this one.

Episode five, the penultimate entry, is also directed by Sapochnik. That alone tells us there may a lot of action, though not as much of it as in episode three. Where will this action take place? In King’s Landing. An enormous city street was built for this setpiece, and it suffered heavy damage from dragonfire (blue or orange flame, we don’t know.)

The series finale, written and directed by the showrunners Benioff & Weiss, has been under more secrecy than any other episode, understandably. We don’t know anything about it, though the return of the Dragonpit, with much of the cast involved, could fit here, if it doesn’t in the previous episode. Even if we knew anything, I’d predict just as many “A Song of Ice and Fire” and “A Dream of Spring” guesses as I do now.

We reported on more details, but these basics may help you with your predictions.

As you may have noticed, this time we’re forgoing a formal survey. Instead, whenever episodes titles are revealed (usually not all at once), we will point out if a popular prediction turns out to be right, or if any of you plucky outliers who went against the grain guesses a title correctly. In such a case, your prize will be the knowledge of having been right and the adoration of the masses. Don’t let it go to your head.