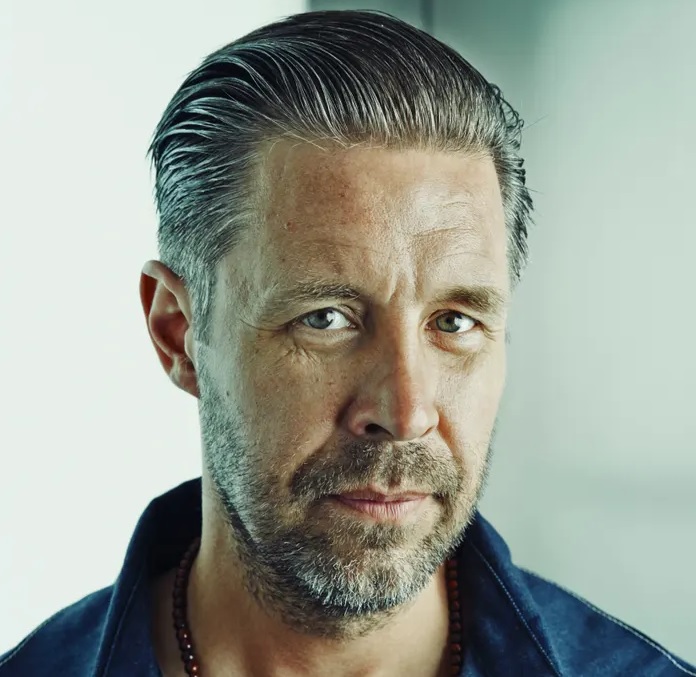 All hail King Viserys- no, not the ill-fated one we saw on Game of Thrones. HBO’s spinoff, House of the Dragon, has announced its first casting via Entertainment Weekly!

EW confirmed today that English actor Paddy Considine will star in HOTD as King Viserys. This makes him officially the first actor cast in the new show, set to land in 2022.

“King Viserys Targaryen is chosen by the lords of Westeros to succeed the Old King, Jaehaerys Targaryen, at the Great Council at Harrenhal. A warm, kind, and decent man, Viserys only wishes to carry forward his grandfather’s legacy. But good men do not necessarily make for great kings.”

Considine is a fantastic actor, one who will likely be familiar to you, even if you don’t know his name offhand. He was in HBO’s The Outsider, Peaky Blinders, Hot Fuzz, and a whole lot of great British films. He’s a smart choice for this show, and I’m excited to see where he’ll go with the role.

EW also confirms some other roles, as rumored over the last few months:

—Queen Alicent Hightower: “Viserys’ ambitious second wife and Rhaenyra’s stepmother, who had three children of her own with the king.”

Another cool tidbit from EW’s report is that the writing team has added Sara Lee Hess to the HOTD writing-producing team. She worked on Bloodmoon, the first prequel spinoff of Game of Thrones led by Jane Goldman. That one wasn’t picked up, alas.

Here’s to Paddy Considine, and to many more castings!