Game of Thrones nominated at the Directors Guild of America awards! | Watchers on the Wall | A Game of Thrones Community for Breaking News, Casting, and Commentary 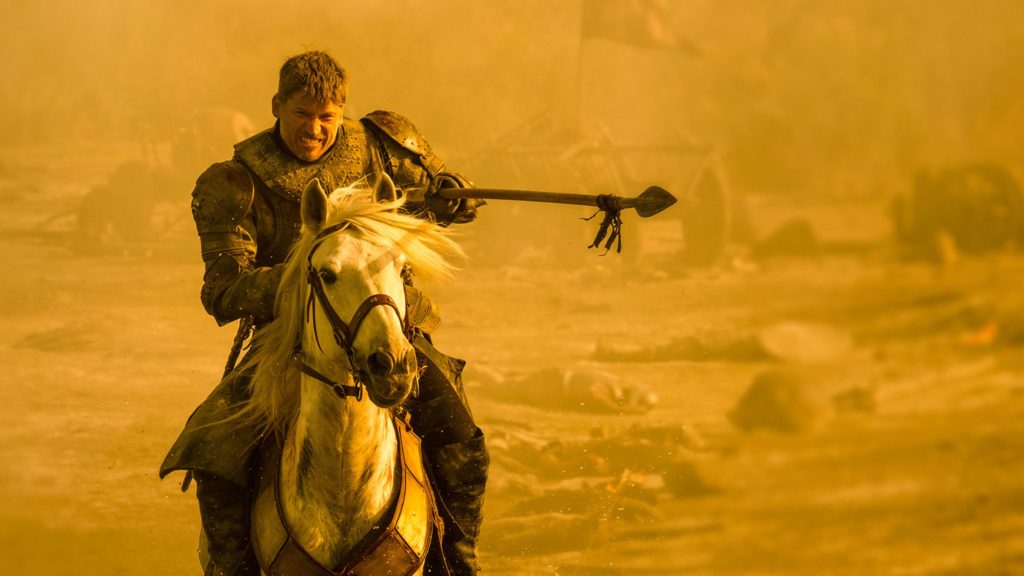 The nominations just keep piling up. Three Game of Thrones directors have been nominated by the Directors Guild of America (DGA) for their work on season 7!

For Outstanding Directorial Achievement in Dramatic Series, Jeremy Podeswa is under consideration for “The Dragon and the Wolf,” Matt Shakman is nominated for “The Spoils of War” and Alan Taylor is up for his work on “Beyond the Wall.”

The odds are most certainly in Game of Thrones‘ favor, here, as it’s the only show with multiple nominees in the same category. Podeswa, Shakman and Taylor are an interesting mix, though.

Podeswa and Taylor, of course, are both Game of Thrones veterans, though this will be the first time either of them has been nominated by the DGA for their work on it. Podeswa was previously nominated for his work on The Pacific and Taylor won the award in 2007 for an episode of Mad Men.

Matt Shakman, however, has never been up for a DGA award before and, given how he was best known for It’s Always Sunny in Philadelphia prior to season 7, it would be a nice upset (relatively speaking) if he were to win. I am reminded of this gif from August.

The winners will be revealed at the 70th Annual DGA Awards on February 3, 2018 in Beverly Hills.