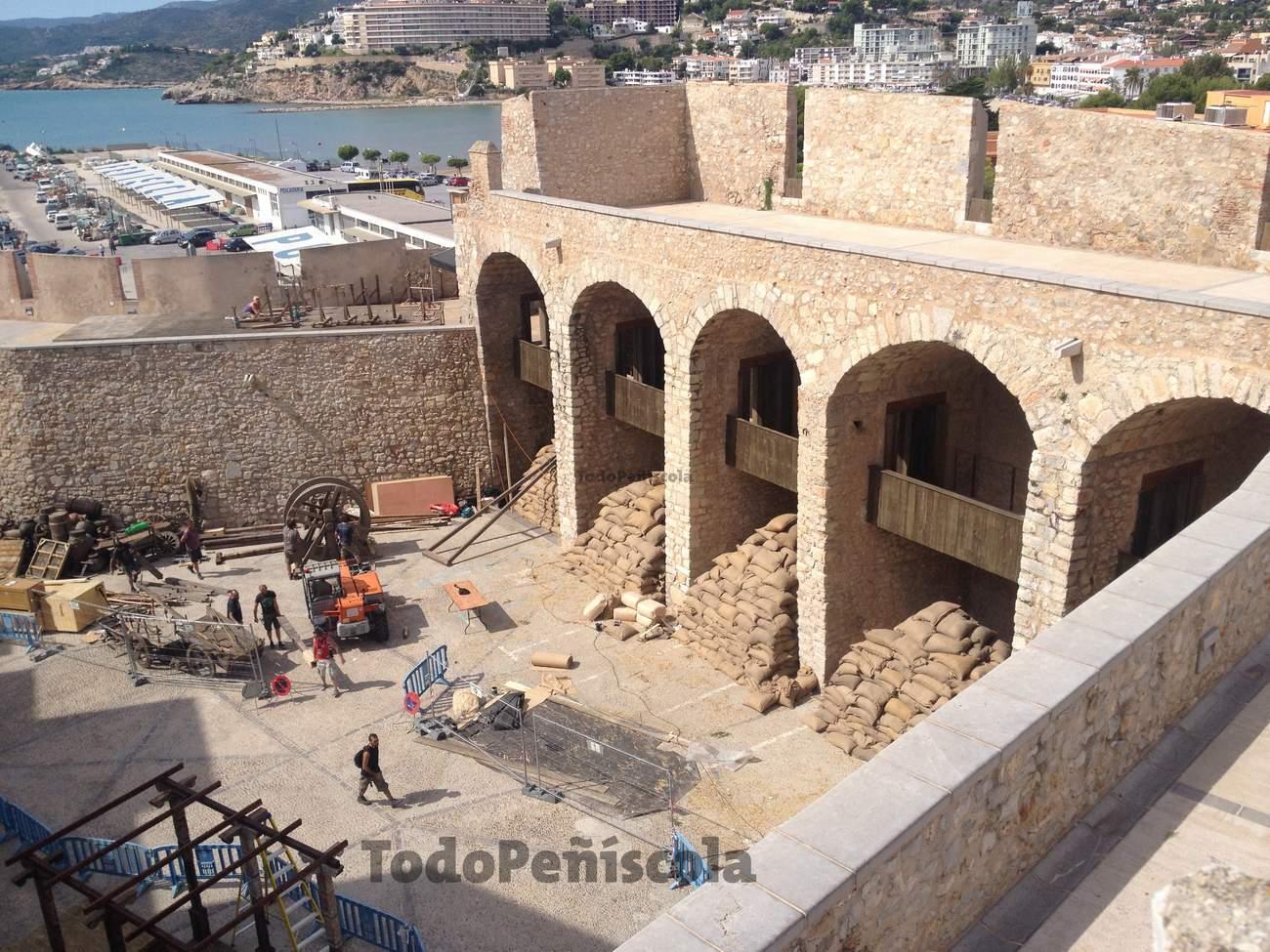 We have a new batch of photos for you today, from the film preparatons currently happening in Spain and Northern Ireland.

This week continued to be a busy one, with new props and sets turning up in both countries, and we’ve heard that filming has begun at the Castillo de Zafra in Spain, as well. Photos of the locations are below the cut!

TodoPeniscola has shared more photos of the Game of Thrones set under way in Plaza Santa Maria and by the Portal Fosc, in Peñíscola, Spain. 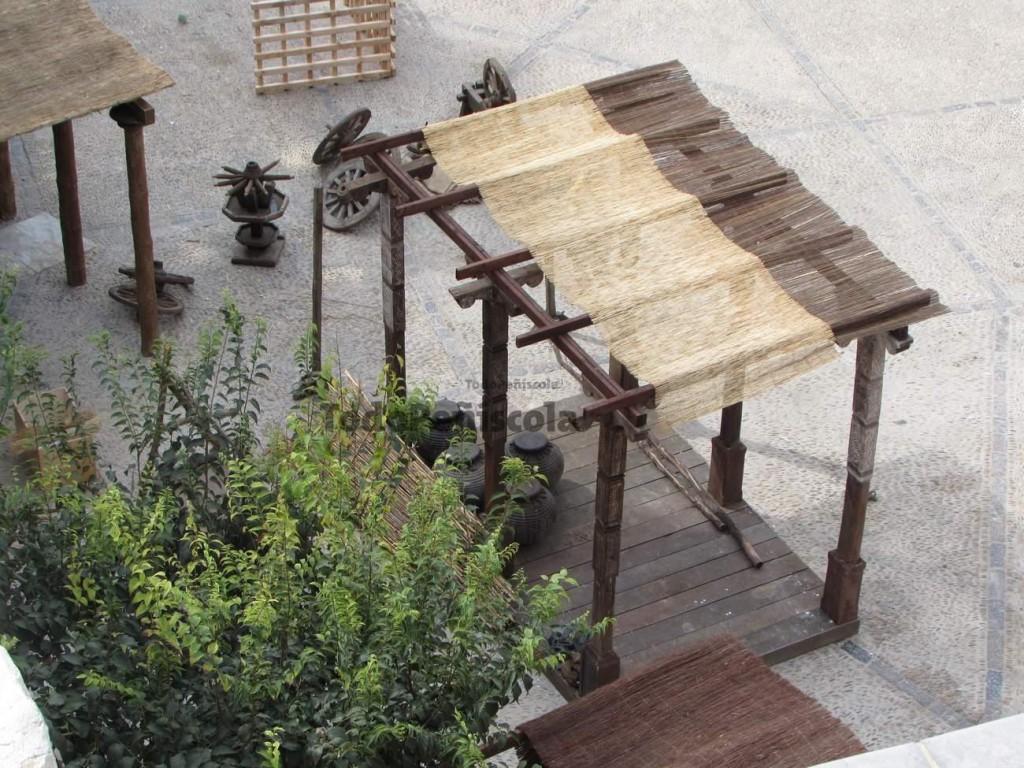 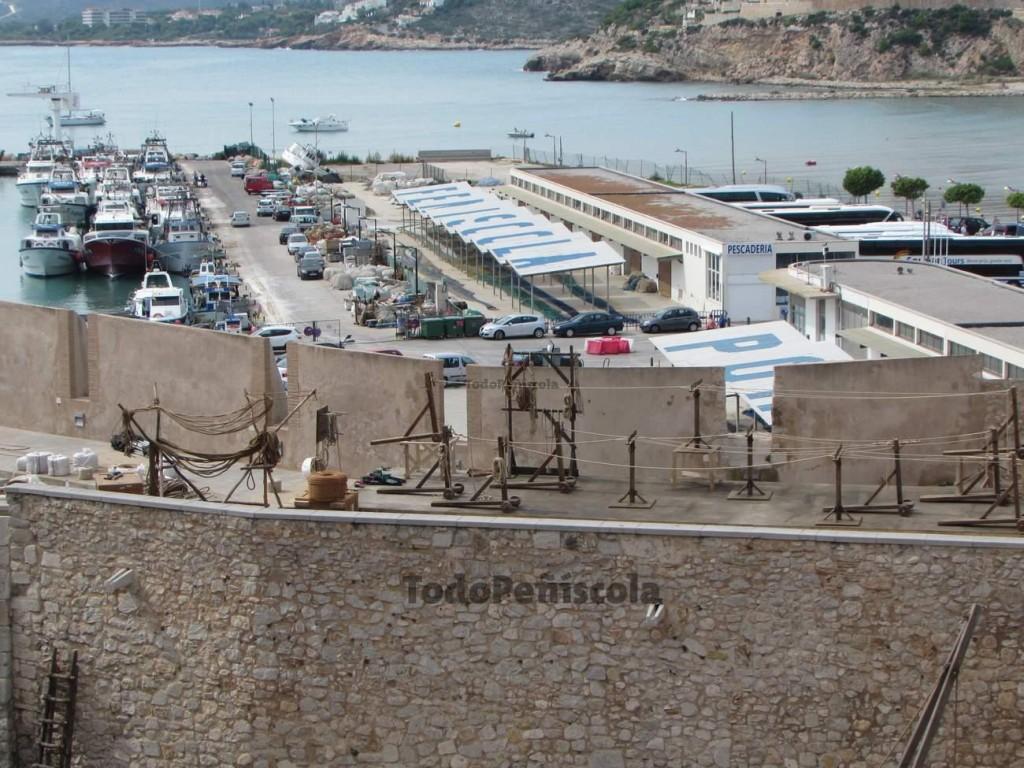 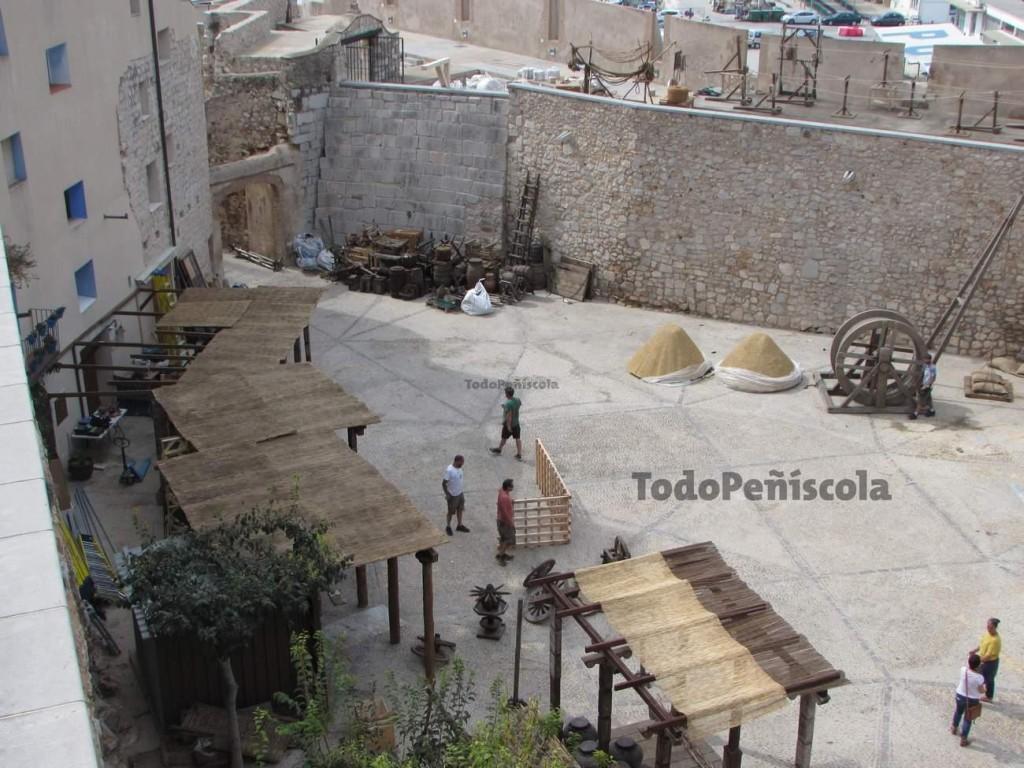 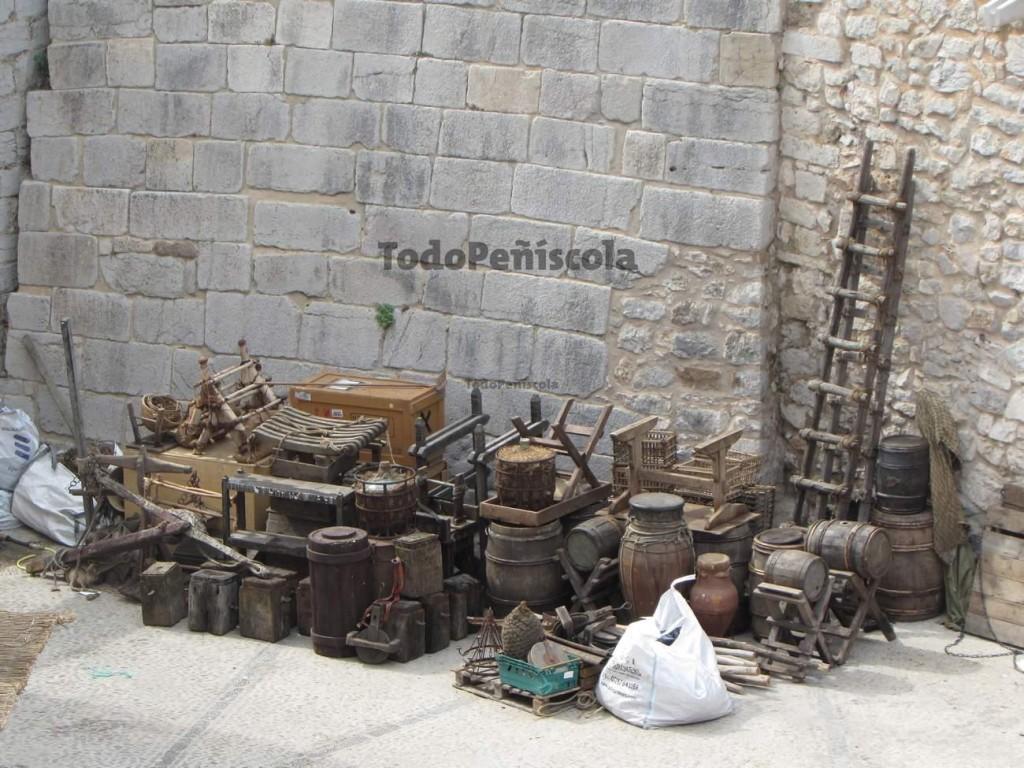 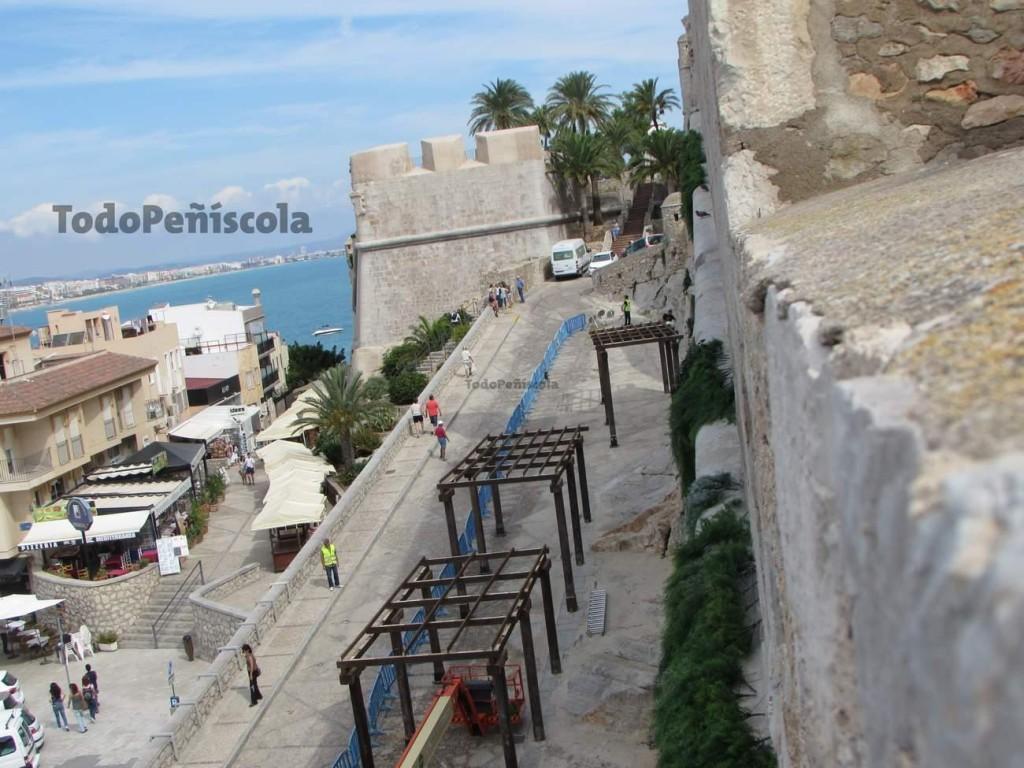 By the Portal Fosc

Check out the rest on the TodoPeniscola site here

Belfast Live brings us an update on the (presumably) Riverrun set in progress in Corbet, Northern Ireland, where Game of Thrones has been building steadily for several days. With these new photos, we get a closer look at the trout sigil over the door and the Lannister-red tents set up around the cast. 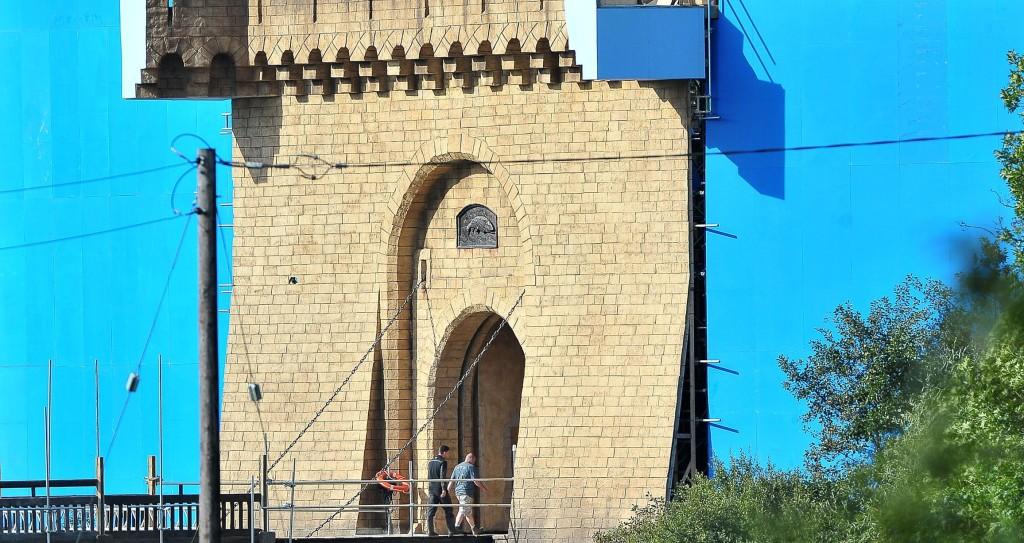 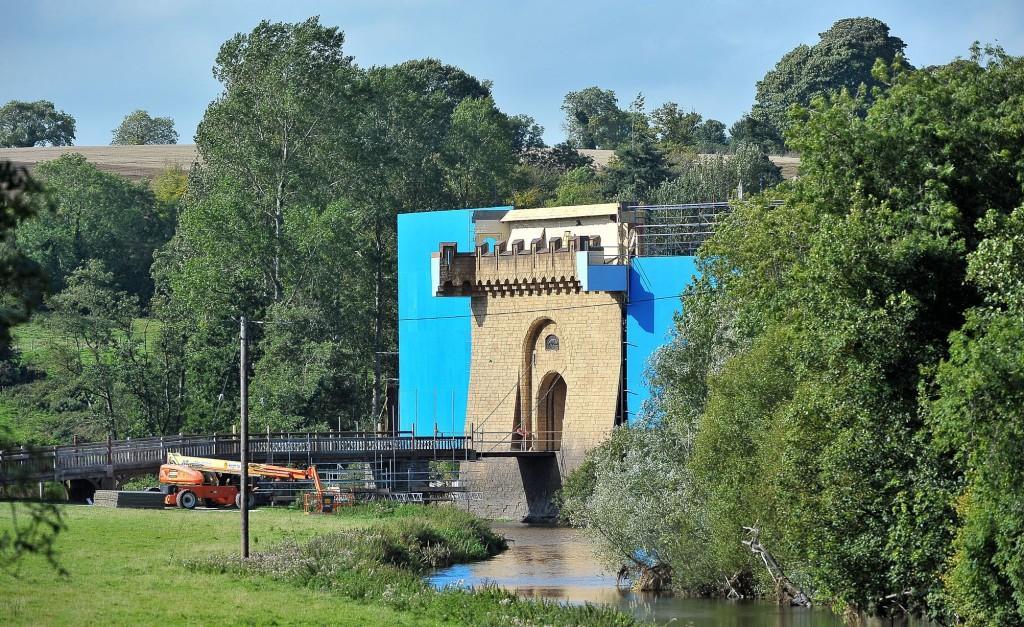 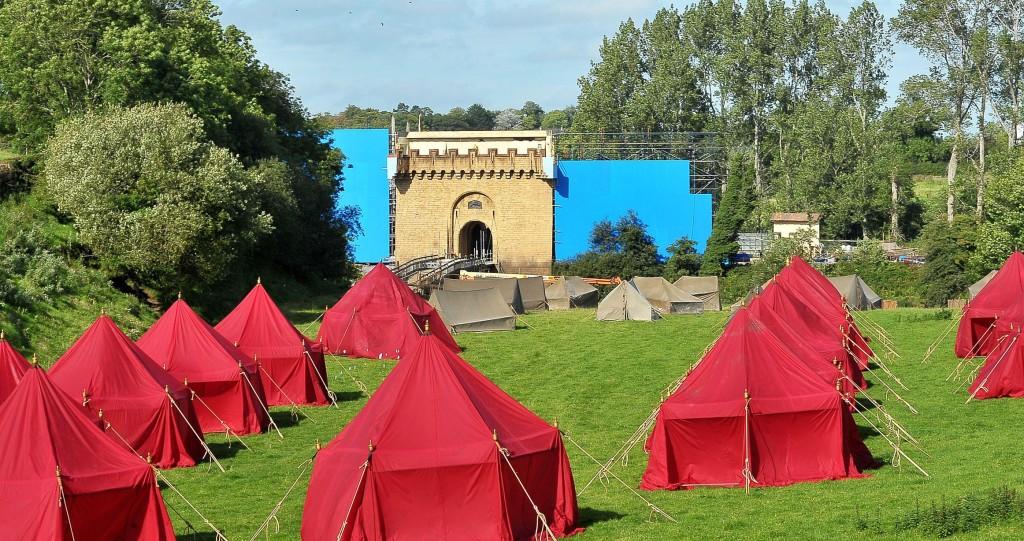 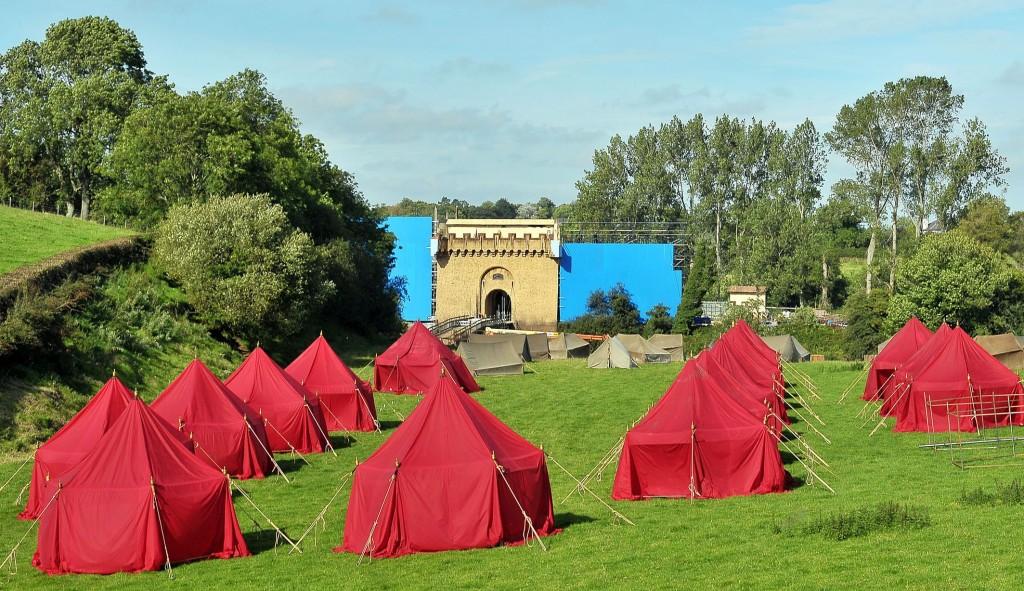 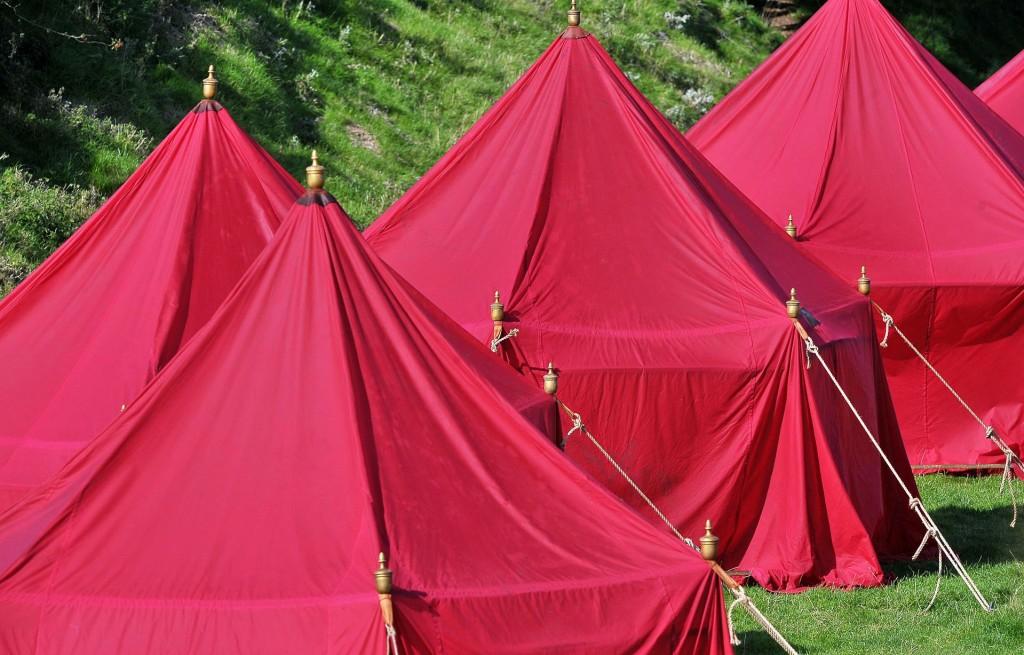 Stop by Belfast Live to check out their complete gallery of images.

This week, Game of Thrones is filming the Tower of Joy story and we expect more updates later today from our Spanish friends. For now, here’s an image of GoT setting up at the Castillo de Zafra a few days ago.

We’ll keep you posted when we hear more about the big scenes filming this week!