Last we heard of any Game of Thrones filming was a few weeks ago, when Emilia Clarke wrapped up her involvement in the production for this season. It wasn’t entirely clear whether filming could continue throughout February as expected or if that was it for everyone else as well… And now we know, as Game of Thrones has returned to one of the show’s least known locations: Calgary, Canada, where they shoot the wolves against a green screen, and then blow them up in post-production to turn them into direwolves.

And those weren’t the only Stark pups around: Maisie Williams was there too!

MaisieStyle on Twitter always has a close eye on everything Maisie, and she was gracious enough to direct us to these sightings and connect the dots:

@Maisie_Williams Thanks for shooting part of GOT in Canada and supporting our economy! My friend Kelly is ecstatic to have met you tonight

Maisie Williams was spotted in Calgary a few days ago by a fan, who was assured that the actress was filming in the country. Of course, there is also the timing with the Instinct Animals For Film wolves filming, which seems unlikely to be a coincidence: 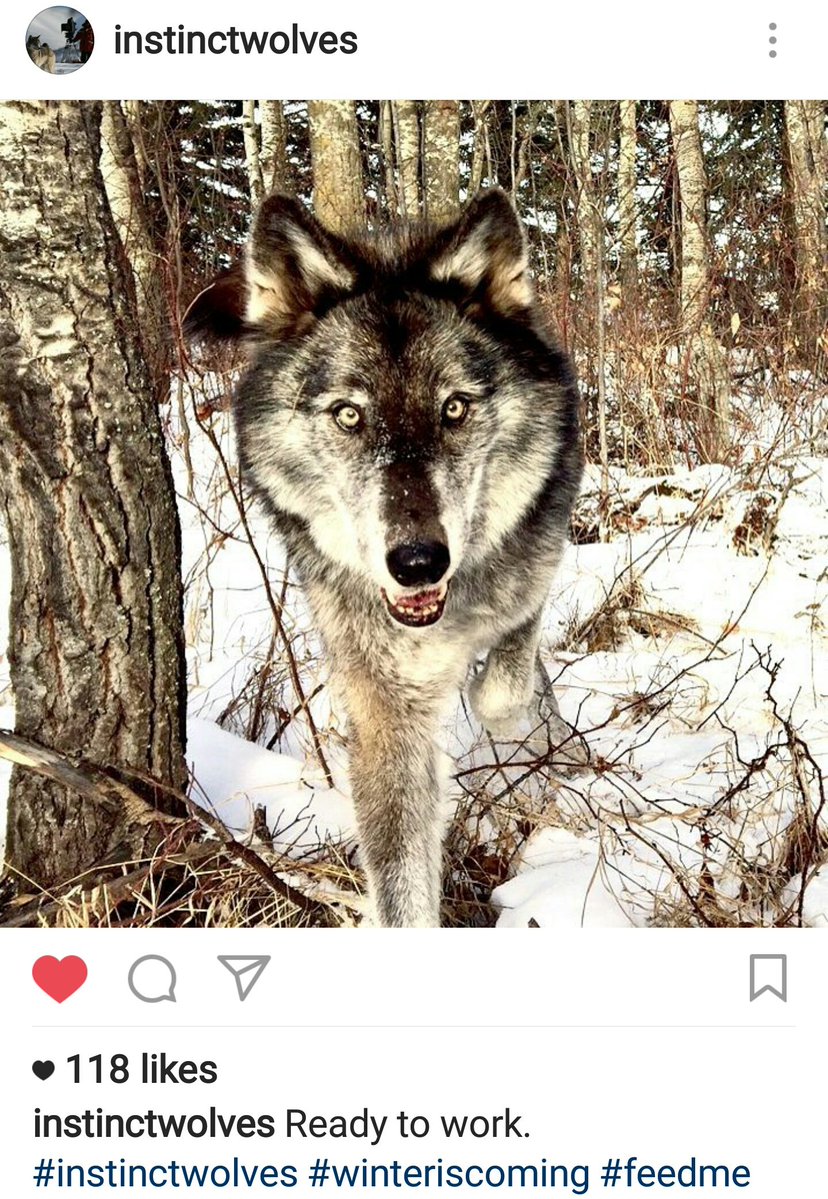 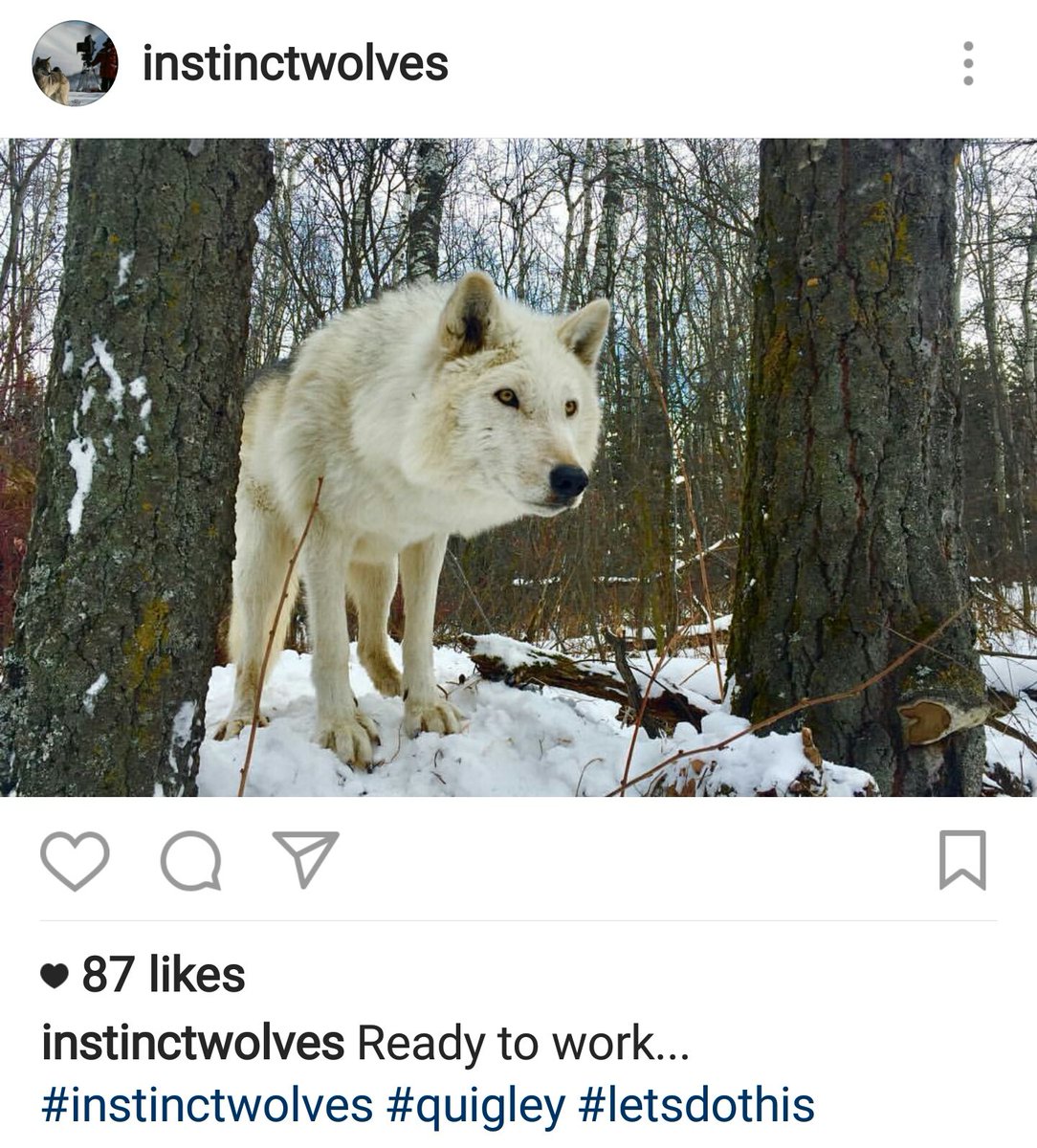 The white wolf is Quigley, who has played Ghost since 2015. The other one is a new addition to the Game of Thrones cast… And I’ll be damned if that wolf doesn’t look like the perfect replacement for the dog who played Nymeria in season one!

That’s just speculation, of course, and Maisie Williams shouldn’t need to be physically present for such a shoot, since actors aren’t allowed to interact with real wolves and they need to be digitally enlarged anyway. Still, it appears Williams was filming in Calgary, exactly where Quigley and the new wolf are filming for Game of Thrones; the former back to playing Ghost, and the latter as a mysterious direwolf… though it does have the exact brownish-grey coat that Nymeria had in season one. You guys decide!

UPDATE: Maisie Williams was sighted again, placing her in Calgary as late as the 20th:

Met Maisie Williams aka Arya Stark from game of thrones pretty cool. One of my favorite actresses on the show. #gameofthrones #aryastark #actress #maisiewilliams