Ramin Djawadi On The Immersive Concert Experience and the Challenges of Making Game of Thrones Music | Watchers on the Wall | A Game of Thrones Community for Breaking News, Casting, and Commentary 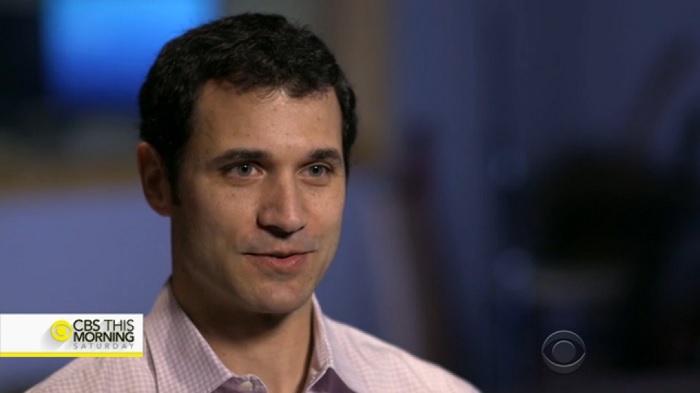 The Game of Thrones Live Concert Experience starts in just two days, and Ramin Djawadi is everywhere now! The GoT composer talked with MakingGameofThrones this week about challenging musical moments and stopped by CBS This Morning today to discuss the upcoming tour.

Talking to the MakingGameofThrones blog, Djawadi revealed that the hardest scene for him to write for the show was Shireen Baratheon’s death, when the girl is burned by Melisandre in season 5. “When Stannis makes that sacrifice. I could not get through that scene. I had to stop and step back. It was so emotional to me. It was tough.”

When discussing his work for specific characters, the composer explains how he uses certain instruments. “The White Walkers have that mysterious, icy sound from a glass harmonica. Then the cello and violin for the Starks and the Lannisters. The Dothraki have the duduk – an Armenian ethnic wood wind instrument. Arya also has such a unique sound. I use what’s called a hammered dulcimer. It’s a kind of fun, plucky sound – very distinctive. I’ll actually be playing that instrument myself in the concert.”

When forced to choose his favorite song of his from Game of Thrones, Djawadi says, “I think ‘Rains of Castamere’ might be my favorite at the moment. I did a new arrangement for the tour – no one has heard it yet. I’m hoping that we’ll have some guest artists appear and sing the song in various cities.” Guest artists- now that’s a possible surprise to look forward to if you’re attending the Live Concert Experience!

He shares a few more details about the concert, which will be an “immersive experience” for fans. Djawadi says, “The focus is always on the music and instruments, with digital moments that put you in different places. For example, when we are North of the Wall, there will be a flute player with a wildling horn that is 12 feet long. The stage will change into an actual representation of the Wall – it will feel like the stage has become the Wall. While you hear the music and see the footage, the concert really makes you feel like you’re there.”

Djawadi also appeared on CBS This Morning, chatting about GoT, bringing orchestral music to fans, and his Westworld work. Rehearsal footage from the Game of Thrones Live Concert Experience appears throughout the interview, if you’d like a sneak peek: