Maisie Williams teases season 8 and discusses what she's learned on 'Game of Thrones' | Watchers on the Wall | A Game of Thrones Community for Breaking News, Casting, and Commentary 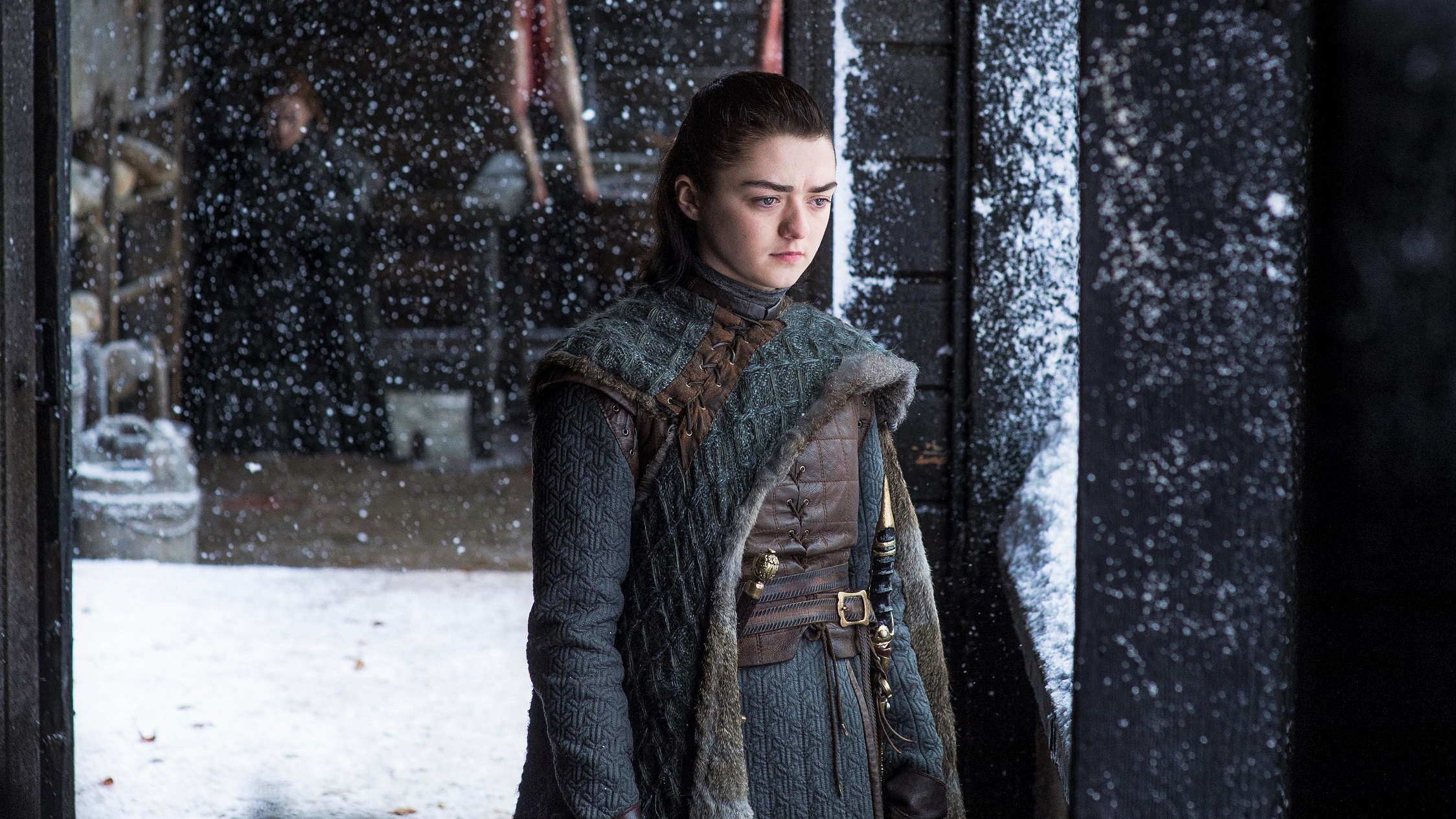 It’s difficult for any child actor to have a career and anything resembling a normal childhood, and the stakes are that much higher when that actor is part of the world’s most popular television show. Maisie Williams began her role on Game of Thrones as Arya Stark when she was just 12 years old — she’s now 20 — and it was a balancing act to devote herself to her craft and make time for things like tutoring and schoolwork on set. However, she said in a recent interview with The Times, being part of Thrones didn’t necessarily take the place of school, but augmented it with incredible experiences and life lessons.

It was an odd situation, she said, to have such different aspects of her life. “On the one hand you’re a grown-up and you work on set and you work adult hours and you have an adult salary and it’s a lot of responsibility, then you go back to school and you have to put your hand up and ask to go to the toilet,” she said.

But her time on Thrones taught Williams not only how to deal with what she called that “push-pull” feeling, but other lessons she’ll carry with her the rest of her life.

“There were things I learnt on ‘Game of Thrones’ that you could never learn in a classroom,” she said. “It’s the responsibility and the discipline of it — if you have a bad day on set it’s there for ever.”

The article also touched on Arya’s evolution throughout the series, from naive young girl to assassin-in-training to the coolly confident young woman — who pays homage to her late father with her style of dress — we saw in Season 7. Williams said that, considering what she’s gone through, she doesn’t know if Arya can ever return to what we might think of as a normal life. 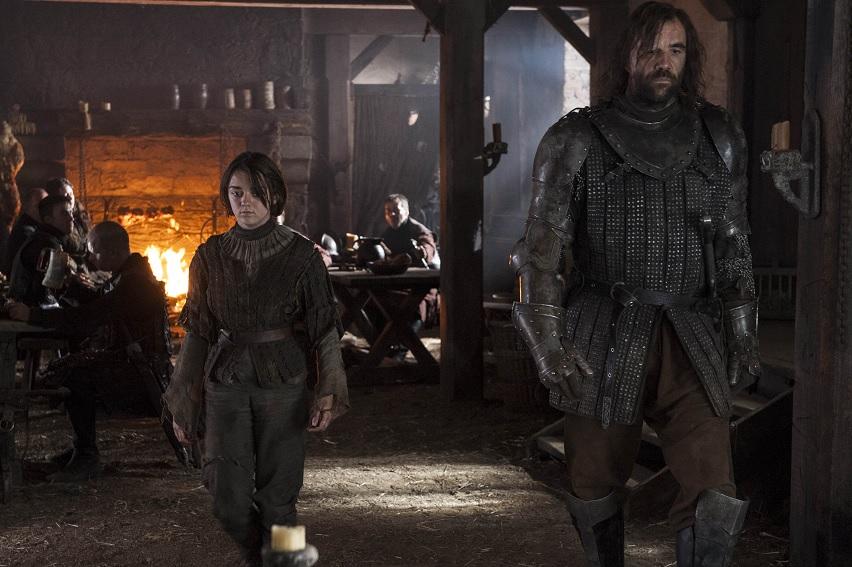 Arya has come a long way since traveling with the Hound in earlier seasons.

“For a lot of the previous season her emotions were very cut off, she just didn’t want to hear what her family had been through,” Williams said, adding — in what is either an intentional red herring for the media or a genuine hint, based on what she’s read in Season 8 scripts — “I hope in the new season I get a chance to bring back a bit more of that fun child that we all fell in love with.”

Williams talked about Season 8 speculation only slightly, saying that she doesn’t know if the ending “is gonna surprise people, but it’s just different to what you think it’s gonna be.” She also talked about how she became friends with singer Ed Sheeran — “I tweeted him and he tweeted me back and it was just the coolest thing ever!” — and that she disagreed with people who said that his now-infamous cameo in the Season 7 premiere was too distracting.

“He looks like a guy you’d bump into on the street, so I think it does work — it would be weird if it was Justin Bieber,” she said.