The Lannisters march in Malpartida & The Handsome Tarlys triumph in Cáceres | Watchers on the Wall | A Game of Thrones Community for Breaking News, Casting, and Commentary 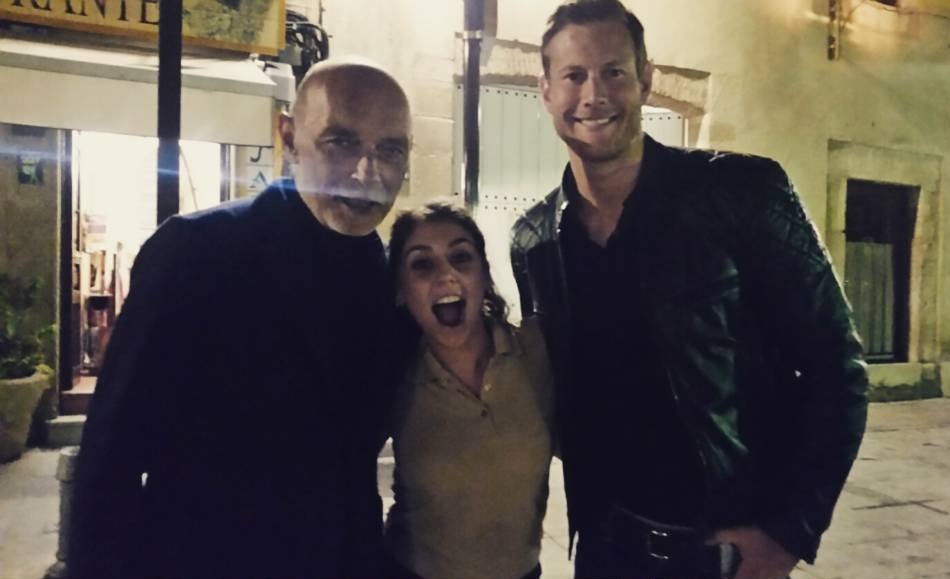 Cáceres shooting is in full swing, and there’s still weeks of filming to go in the province. Only a few days after being recognized, Tom Hopper has been seen again in Cáceres city with his Game of Thrones castmate, James Faulkner. The show has begun a 25 days-long shoot in Malpartida, creating a major action scene for season 7. And today, there’s new video footage of a scene filmed yesterday that’s tied to this big moment!

We just found out Tom Hopper joined the show, likely as an even hunkier Dickon Tarly, when he was seen with James Faulkner —And the sightings haven’t stopped since:

Faulkner and Hopper aren’t just visiting Cáceres, of course. They have been filming these last few days at Las Breñas, in Malpartida, alongside Nikolaj Coster-Waldau and Jerome Flynn… and hundreds of extras. Thankfully, yesterday Javi from Los Siete Reinos managed to record some of the filming that went on between the 16th and the 18th:

Apparently, this brief Las Breñas portion of the long shoot in Malpartida concerns the Lannister army marching with their Highgarden booty back to King’s Landing, before Daenerys attacks. L7R reports that more than “300 troops on foot and about 70 horses” are part of the scene as filmed, and that Matt Shakman is directing the sequence for episode 4 of next season. Today was the first day of filming at El Barrueco de Arriba, also in Malpartida, and they will be playing in the mud there until December 10th.

A Thrones base camp full of trailers in Los Barruecos was spotted today: 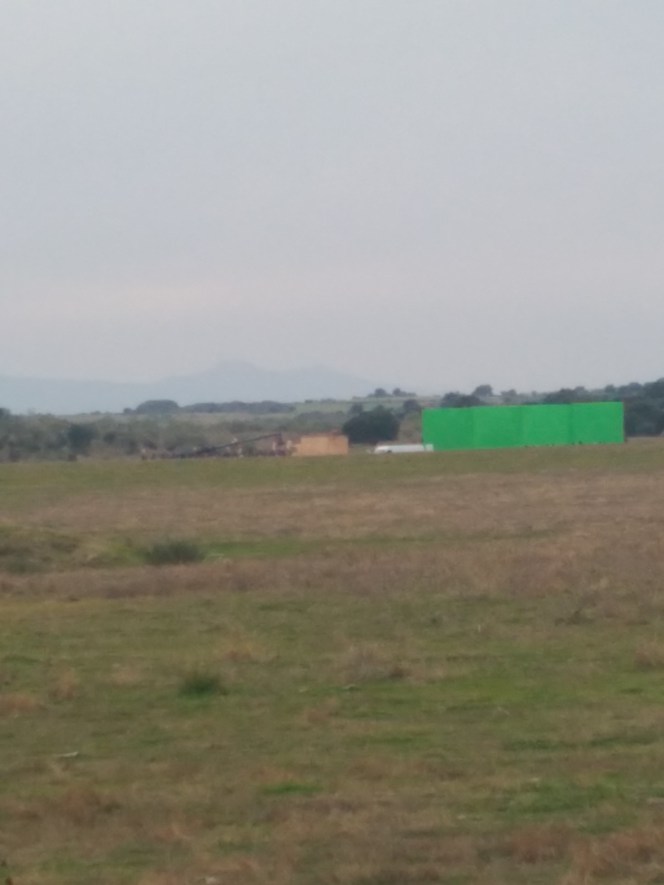 The cast and crew have three whole weeks to capture the much-teased Targaryen ambush, so there’s plenty of time to make this battle scene a highlight of season 7.