Game of Thrones to film for weeks at Wolf Hill; Major Northern & Oldtown SPOILERS! | Watchers on the Wall | A Game of Thrones Community for Breaking News, Casting, and Commentary

Last week Watchers on the Wall shared exclusive photos of a new set being built near Belfast, Northern Ireland, at Wolf Hill Quarry. If you saw the pictures, you likely understood the importance of this new location for season seven’s story, and now we have more news that may just confirm your best hopes on the scene being filmed there.

After the cut, WOTW sources bring us spoilers about the Oldtown, South and North storylines —And, to boot, we stamp out an annoyingly persistent theory once and for all.

The Wolf Hill scenes will start filming next week, according to our sources. This coincides with the Malpartida shoot, which may just be the only sequence of the season that is even more immense than the one germane to this report. Exactly how large will it be? Wolf Hill will have 300 wights. This number of extras likely means this won’t be a brief affair (unlike, say, Bran’s vision of the Night King’s undead army in “Hold the Door”.) Instead, we should expect a dynamic and elaborate sequence —And one that will involve much more than a few hundred wights after all the fancy post-production is done. If any doubt remains, we have been told Wolf Hill Quarry is booked for 3 weeks of filming. 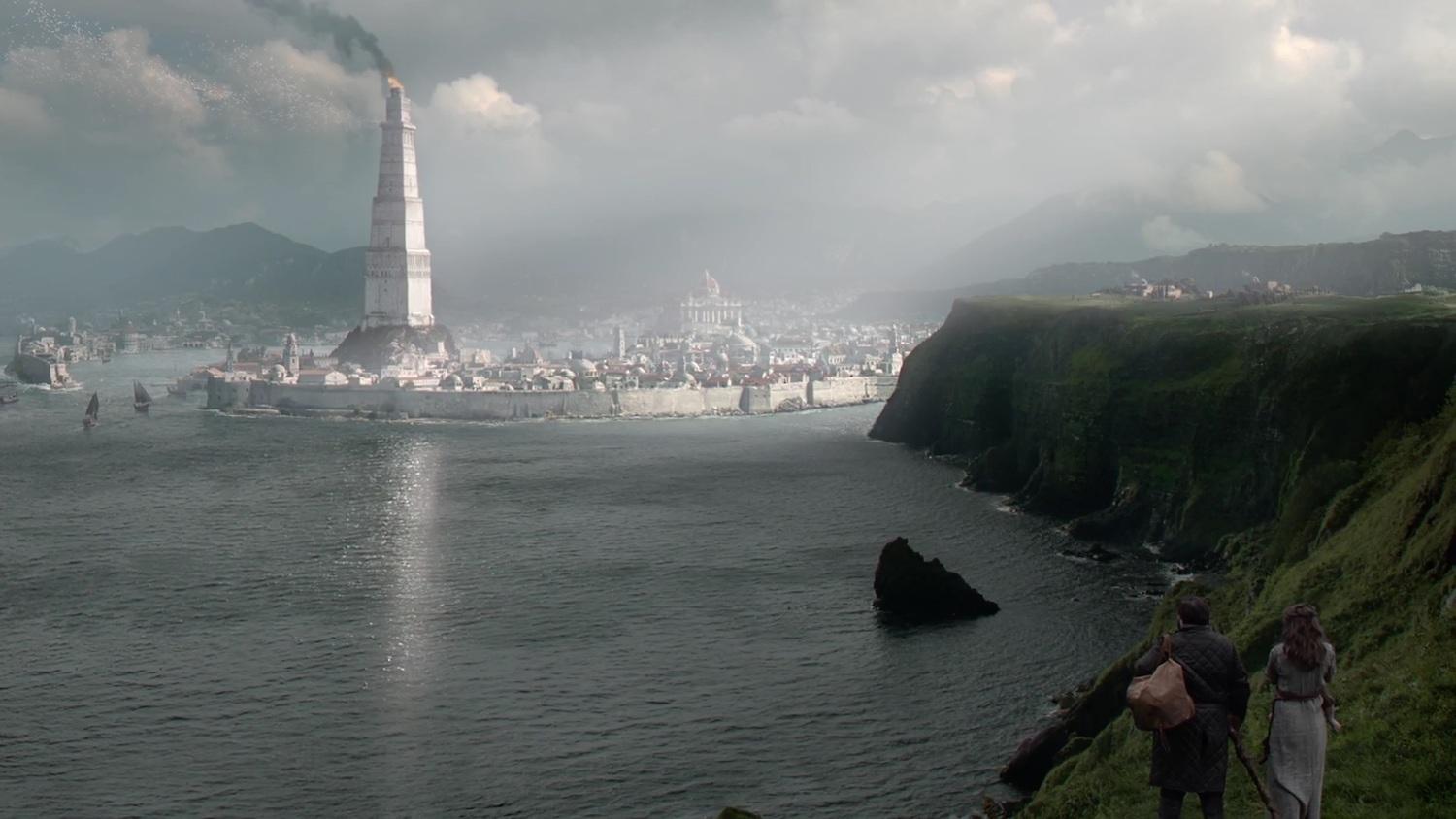 As for the assorted spoilers, there is a bit of everything today. Perhaps the most expected development our sources could confirm for us is that Jorah goes to Oldtown. Looking for a cure, Jorah will meet Sam at the Citadel. Sam will help Jorah once he learns he is the son of Sam’s former Lord Commander, the Old Bear Jeor Mormont.

As a little tidbit, we were told that Cersei’s Queensguard will sport a new uniform. Though the armor remains a mystery, we got to see the Cersei-inspired undergarments a few weeks ago. If the rampant new look of the throne room is anything to go by, it’s safe to assume we can say goodbye to the familiar Baratheon antler themes.

On to the chilly North! As none of its scenes are being filmed in Spain, some readers may get the notion that not much will happen in this kingdom this year. Granted, it appears that the “big battle episode” won’t take place in the North (arguably for the first time since season two), but that doesn’t mean there is no excitement to be found up there. 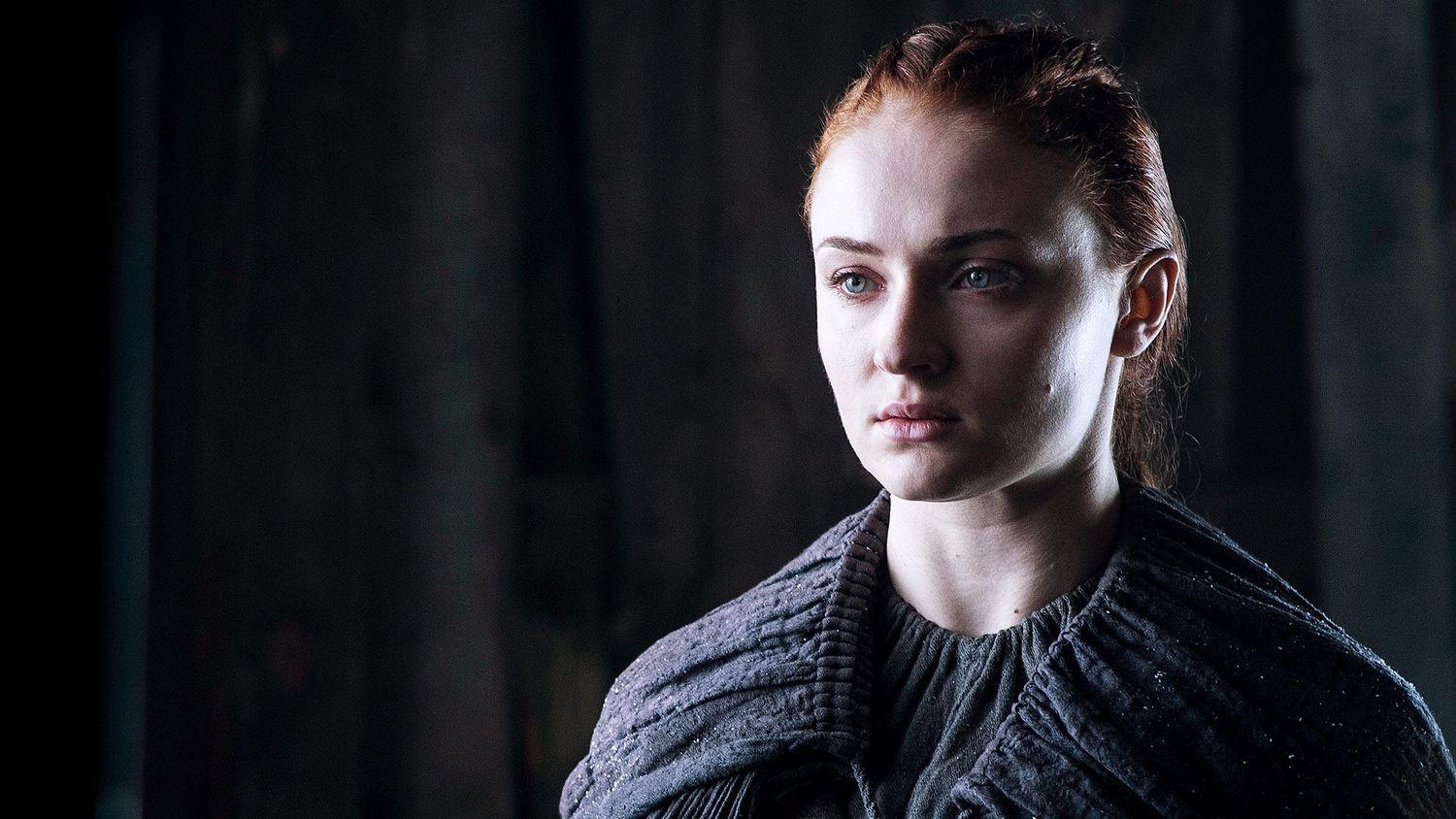 Our sources reveal the three Stark siblings will reunite —That is: Sansa, Arya and Bran. Just as I’m sure we’re all itching to witness, it will all be quite happy and emotional… For a while. There will be conflict between Sansa and Arya. Their life experiences have been poles apart since they last saw each other: Arya always had a more rigid moral code, and though the Faceless Men tried to stifle it, instead they strengthened it; Meanwhile, Sansa has learnt to be more pragmatic —The treacheries of the court and Littlefinger’s realpolitik lessons left their mark on her. Having developed very different perspectives, Sansa and Arya will clash over the matter of ruling. Sharing their experiences would help them sympathize and understand each other… Yet they won’t, at least not initially. Upon noticing this sisterly split, Littlefinger will jump at the chance to take advantage.

Last of all, I am enormously happy to report that Watchers on the Wall can put a certain “theory” to bed. If any in our readership believed a certain insistent rumor, the following may be a relief to hear: Sansa will NOT be (or get) pregnant in season seven.