It Is Known: "Blood of My Blood" | Watchers on the Wall | A Game of Thrones Community for Breaking News, Casting, and Commentary 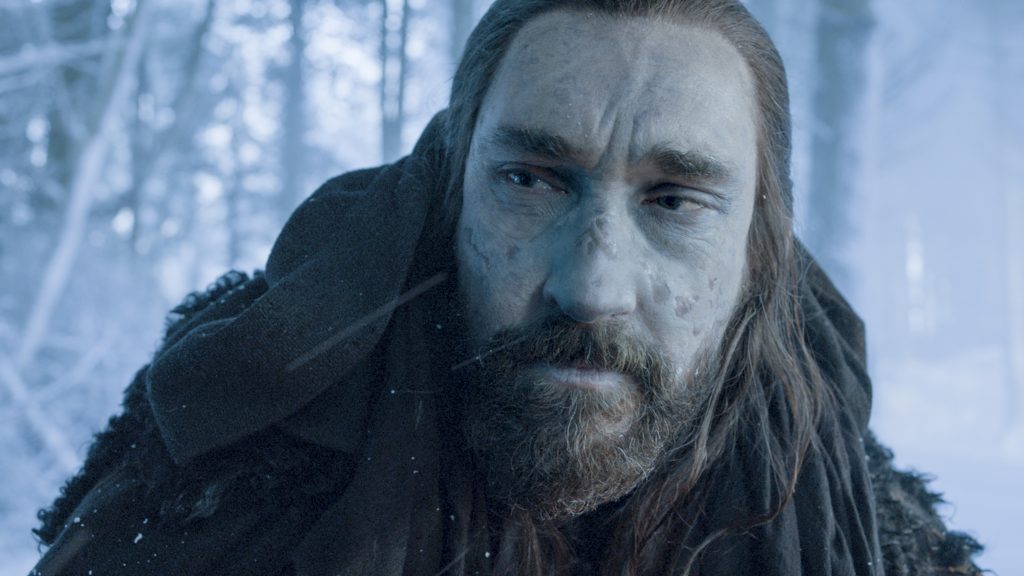 There seem to be two dominant thematic motifs at work in “Blood of My Blood,” simultaneously building off of and tugging at one another. On the one hand, there is the conceit of returns: most notably, Uncle Benjen Stark makes his grand debut on the narrative stage after a five-year and 53-episode absence, but there’s also Arya Stark’s existential return to being Arya (after chasing a long string of aliases and alternate identities, starting with Arry and ending with “no one”), Jaime Lannister’s involuntary return to being merely a “ser” after serving a short spell as “lord commander,” and Samwell Tarly’s reversion to a timid, meek, impotent child in front of his father’s unyielding gaze. Hell, even the likes of Drogon and Lord Walder Frey get their chance to re-enter the storytelling fray after noticeable absences of their own.

(It’s easy to see the pull that this particular theme holds on the writing staff. With a cast of characters, both main and tertiary, that teems in the several dozens, setting each individual up and allowing him to have his moment in the narrative sun is both a necessity and a privilege, one that can take entire seasons – or more – to execute. And as we continue to barrel down the final storytelling stretch, it becomes all the more imperative for each of these disparate individuals to be gathered up once again; now that we’ve touched base with the likes of Osha, Rickon, Benjen, and “the late Walder Frey,” Gendry and the rest of the brotherhood without banners will undoubtedly not be far behind.) 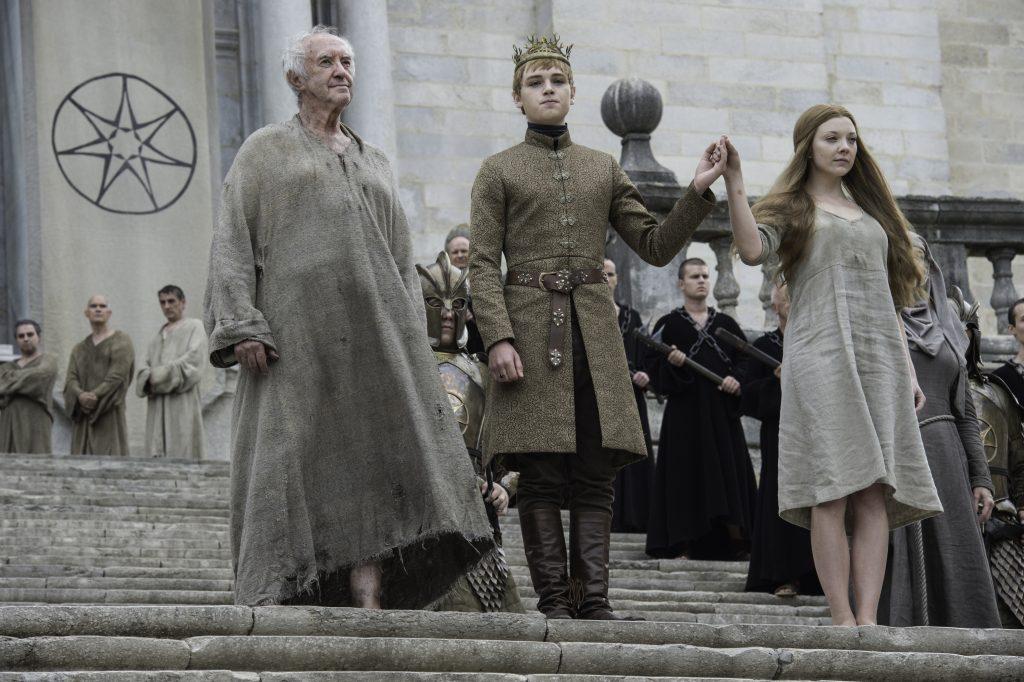 On the other thematic hand, there is the pattern of decay or deconstruction (and not in the analytical or literary sense), best exemplified by a pair of developments: the Freys’ inability to maintain their hold on the riverlands after having so flawlessly implemented their strike against the Starks and their coup against the previous liege lords of the territory, the Tullys, and the fledgling (and improbable) Lannister-Tyrell alliance’s being shrewdly outmaneuvered at nearly every step by the High Sparrow. Given that the show is predominantly couched in a highly politicized court setting, in which the major aim of each faction is to accumulate as much influence over the Iron Throne as possible (if not, of course, actually claim the crown for itself), this is to be expected to begin with, but both Game of Thrones and A Song of Ice and Fire take an especial joy in delineating the degeneration of – well, whatever: military plans, political partnerships, assassination attempts (as we see in this week’s installment with Arya rebelling against her assignment from the Faceless Men), marriage arrangements, and, even, individuals’ psyches.

It’s material rife for the very basics of drama – namely, conflict, conflict, conflict – and it’s easy to see how it has served, and will probably continue to do so until the very end, as the narrative soil from which the various characters sprout up out of (and, even, occasionally blossom). If nothing is ever meant to last in the Seven Kingdoms of Westeros, then neither can the sporadically-appearing ancillary characters; Benjen’s reappearance, for instance, might be meant at least partially to tie up some loose threads, but there is little doubt that Walder’s sudden reemergence in the plot is anything other than to provide the very beginnings of his ending and, just possibly, start to resolve the occupation of the riverlands by the “unjust” Lannister-Frey regime. 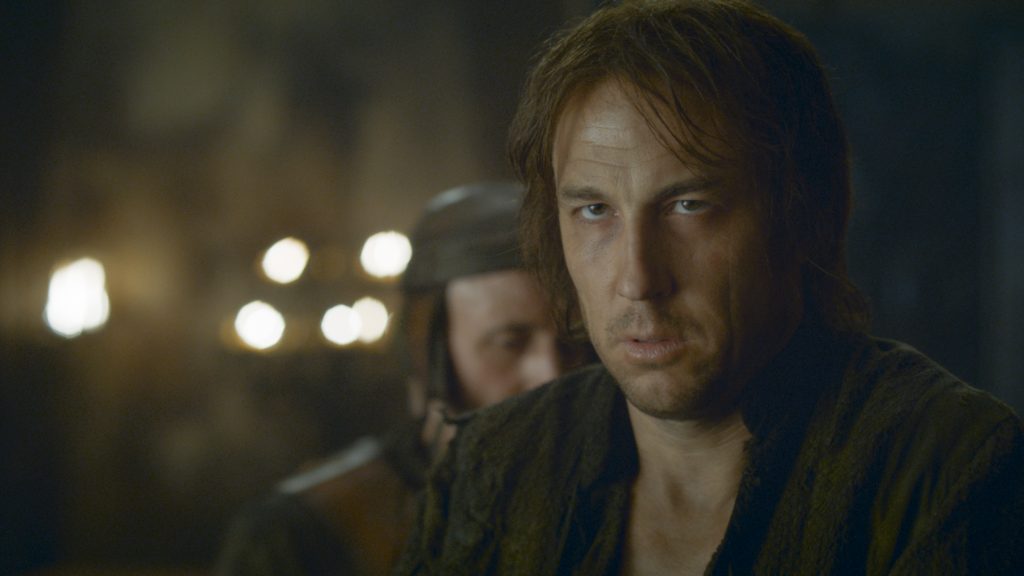 Then again, this being Game of Thrones, there is just enough of a tendency for this decay motif to affect either audience’s expectations or the clichés of the genre, making it impossible for one to predict either the short- or long-term developments of the story with any sort of certainty at all.

Well, except for Jon Snow’s resurrection, of course.