Kit Harington says he cried over Game of Thrones ending; Gwendoline Christie returns to her Brienne look | Watchers on the Wall | A Game of Thrones Community for Breaking News, Casting, and Commentary 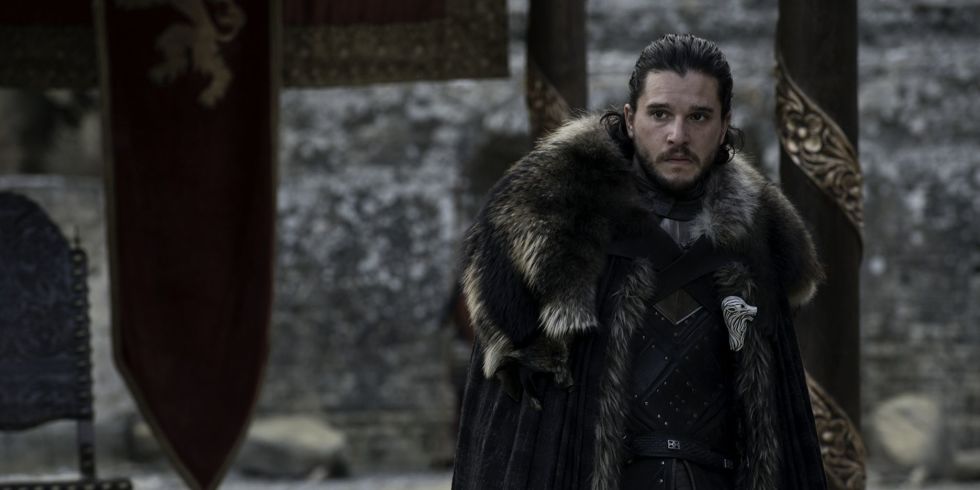 Kit Harington has read the scripts for season 8 and now bears the burden of knowing how Game of Thrones ends but not being able to talk about it. Harington was on The One Show recently and discussed how it feels to be facing the end of his tenure as Jon Snow (for real this time).

“I’m really emotional about [the end],” Harington told Alex Jones and Ricky Wilson. “We had the read-through last week, in fact, so I know everything now.”

Harington admitted that he cried at the end, though he clarified that it didn’t necessarily have to do with the content of the script itself.

“You have to remember, I’ve done eight years of it. I think, no-one really cares about [Game of Thrones] more than us… It’s been an institution longer than any other institution I’ve been in. School, drama school, anything … I get a bit weepy thinking about it. It’s going to be to a strange year. Saying goodbye to everyone, having your last scene with this person or having your last scene with that person. Not only [are you] attached to it, loads of people around the world are attached to it.”

According to Harington, production is doing its best to remain as secretive as possible for season 8. “[I was told], ‘Don’t tell them when you’re filming. Don’t take pictures in Belfast. Don’t do all of that’,” he said. “It’s on lockdown!”

That stated, Alex Jones still kicked off the interview by announcing that Harington will start filming season 8 next week. Maybe “lockdown” is a relative term with Game of Thrones.

It seems that Gwendoline Christie’s getting ready for her return to set as well. Thrones hair designer Kevin Alexander posted a selfie he took with Christie after styling her Brienne-length locks.

“Had a fab afternoon with Gwen doing her colour and giving her a new hair do,” he wrote.