John Bradley on the Mystery of Game of Thrones' Ending and His New Dragon Project | Watchers on the Wall | A Game of Thrones Community for Breaking News, Casting, and Commentary 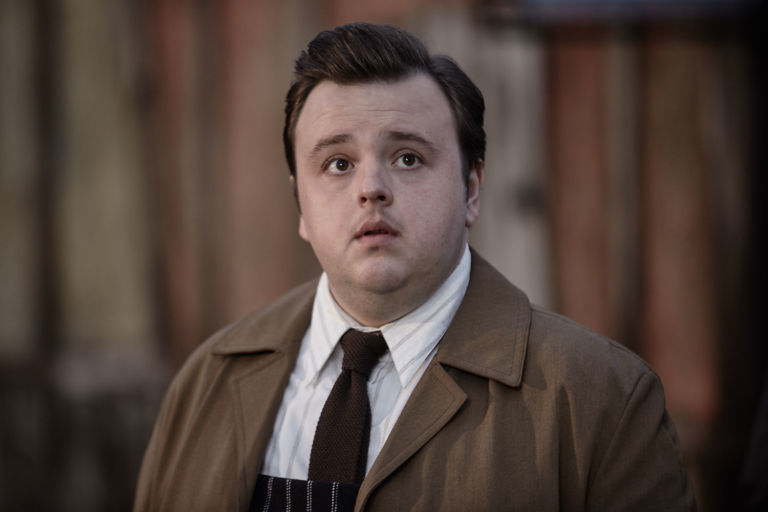 John Bradley makes an interesting point in his new interview with Digital Spy. Can we properly analyze the story being told in Game of Thrones if we don’t know the ending? The actor who plays Samwell Tarly on the HBO series shares his thoughts on the matter.

“It’s interesting thinking about the end of Game of Thrones,” Bradley tells Digital Spy. “Because we don’t know how it ends – we don’t know who wins or who loses – we’ve got no idea what kind of story we’re telling.

“We don’t know if it’s an indictment of how bad people can triumph if good men do nothing, or a redemptive story about good triumphing over evil. We just don’t know, so that mystery has fed in to everything we’ve done so far.”

John, a regular since season one, will be appearing in the new season, debuting sometime next summer. According to DS, he says “there’ll be more spectacle than ever before – with some sequences in the scripts he’s convinced are ‘unfilmable.'”

“But you find that every year,” Bradley says. “You read it and you think, ‘They’ve really stitched themselves up here, because there’s no way they can get this on screen’ – and then 10 months later, there it is!”

The actor has kept busy in his off-season time this year, filming a role in the TV movie adaptation of Jasper Fforde’s book, The Last Dragonslayer. That’s right, another dragon show.

Not quite the same, however! The Last Dragonslayer, airing Christmas Day on SKY1, is a family-friendly film. Bradley plays Gordon, the assistant of Jennifer Strange (Ellise Chappell), an orphan who may become the title dragonslayer.

As for the similarities between his projects, Bradley explains that “people who watch Game of Thrones will enjoy it, it’s just broadening the audience a little bit. The treatment of fantasy elements is slightly different, but the elements are still there.”