Apple Unveils New Trailers for Enhanced Editions of A Song of Ice and Fire | Watchers on the Wall | A Game of Thrones Community for Breaking News, Casting, and Commentary 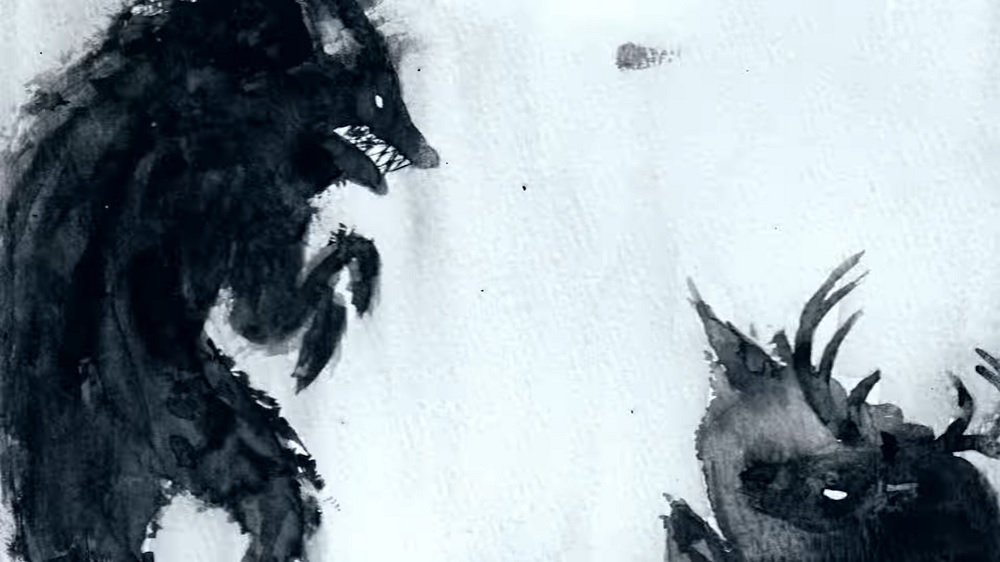 This fall, the twentieth anniversary of A Game of Thrones brought to readers new versions of the book that started it all. The Illustrated Edition, released in October, includes seventy-three illustrations from AGoT featuring the characters and events of book one of A Song of Ice and Fire. Random House announced in September that in addition to the beautiful illustrated version, we could now look forward to enhanced digital versions of the series, with annotations, character maps, helpful trivia and audio clips narrated by actor Roy Dotrice.

This week, Apple unveiled three new trailers promoting the digital versions, available exclusively on iBooks, featuring some lovely animation and a few words from the man himself, George R.R. Martin.

The first three books in the series are currently available for purchase as enhanced digital editions, for $11.99 each. A Feast for Crows is expected to be released on February 2nd of next year, and A Dance with Dragons‘ enhanced iBook version is scheduled for March 30th. Pre-orders are now open for both books, for $11.99 as well.

A peek at the covers: