Iain Glen: Game of Thrones showrunners ‘absolutely paranoid’ about spoilers | Watchers on the Wall | A Game of Thrones Community for Breaking News, Casting, and Commentary 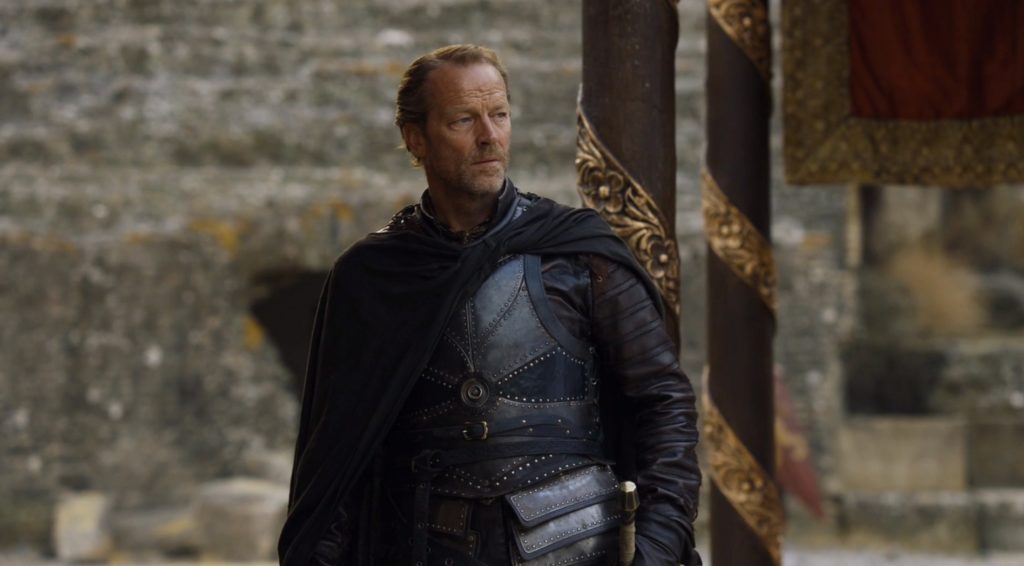 Iain Glen told Variety that the showrunners are very worried about Season 8 spoilers.

It might go without saying — and in fact it may have been said already — but Iain Glen (Jorah Mormont) put it out there nonetheless: the producers of Game of Thrones are really, really worried about Season 8 spoilers getting out.

Variety first reported on a BBC radio interview today in which Glen talks about the lengths the show went to in order to keep the possibility of spoilers to a minimum, which included shooting fake scenes and forbidding hard copies of the script.

“They’re absolutely paranoid now about anyone finding out anything about the series and spoiling it,” he said. “We weren’t allowed a written word on a page. Everything was accessed through iPads with different security you had to get through to access it, which caused a problem for the actors, I have to say.”

The extra security couldn’t have been too much of a problem, as the cast did sit down and read “the entire arc of the story from beginning to end right through over the course of a day,” Glen said, noting that it was the first season the cast had ever done a full read-through in such a short amount of time.

It was, as you might imagine, an emotional experience.

Like other cast members who have been giving interviews over the last 18 months, Glen (to HBO’s great relief) was tight-lipped about details of Season 8, except to say that fans won’t be disappointed because “these six episodes are absolutely phenomenal. The writers really, really came up trumps….The way they pulled it all together was a real writing task.”