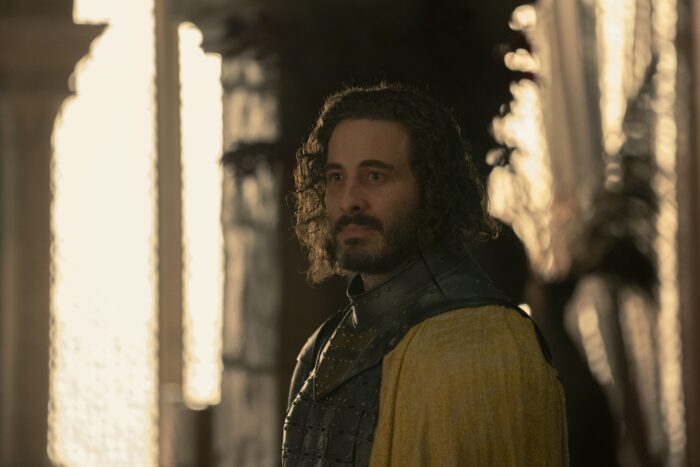 The first season of House of the Dragon came to a strong finish with roughly 9.3 millions viewers across all platforms.

According to The Hollywood Reporter, this turnout is slightly lower than that of earlier episodes in the season, but it’s hardly a fumble. Each episode of House of the Dragon has averaged 29 million viewers, which, for context, is higher than the viewership for all but two of Game of Thrones‘ seasons.

“We’re so thrilled to see House of the Dragon catch fire with Game of Thrones fans around the world, as well as new viewers who are discovering the world of Westeros for the first time,” Casey Bloys, the chairman and CEO of HBO and HBO Max said in a statement. “Congrats to George, Ryan, Miguel and the whole House of the Dragon team on an incredible first season.”