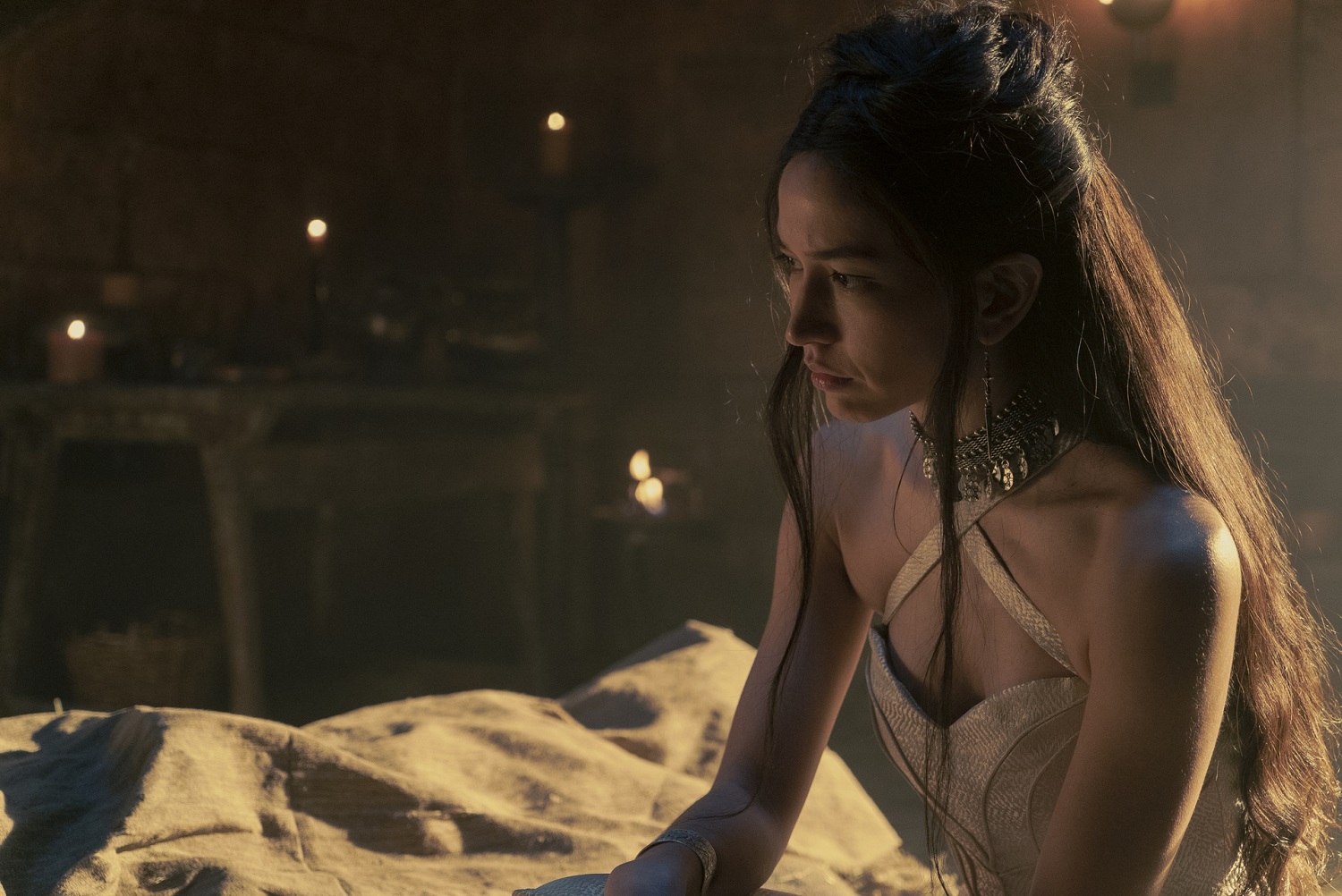 Happy House of the Dragon Week episode 4 week, everyone! Remember me? It’s me from just last week! Wait, you don’t remember? Really, this is getting ridiculous – how do you not remember last week?! Ah, that’s OK. I’ll continue to remind you what I’m doing here. Every week, for each new episode of HOTD, I’ll be deconstructing the multitude of reviews out there, boiling them down to one short summary sentence that will perfectly encapsulate what the original author was saying, no questions asked…and by that I mean that I will deconstruct whole essays down to one sentence apiece, often quoting them verbatim.

What did the Internet think of HBO’s House of the Dragon episode 4, “King of the Narrow Sea”? Well, once you’ve consumed Sue’s Sullied take, why don’t we find out what everyone else had to say:

Alec Bojalad, Den of Geek – In which at the end of the day, all that really matters for posterity’s sake is that a show gets the big things right, which it mostly does.

Belen Edwards, Mashable – In which the ways by which Fire & Blood was changed on its journey to the screen as HOTD are broken down, most notably in this episode, Viserys making some big — and fascinating — moves, which would not have been possible if HOTD hadn’t made some chronological story and structure changes from the source material.

Glen Weldon, NPR – In which this episode is an unfailingly accurate representation of exactly what you’ve signed on for and of what’s to come, namely palace intrigue (read: secret doors, trysts, spies, rumors, scandal, lies), explicit sexual pairings involving relatives who are closer to one another chromosomally than they are chronologically. the odd disembowelment, bad wigs a-go-go.

Hillary Kelly, Vulture – In which this episode brings Big Sex Energy and pulls off a neat little trick.

Jamie Broadnax, BlackGirlNerds – In which Viserys says that Otto’s judgment has been compromised and strips him of his role as Hand of the King.

Jeremy Egner, New York Times – In which true to the maximalist tendencies of “Thrones” storytelling, the strategy seems to be that if you’re going to make a soap, you might as well make it as operatic as possible.

Jenna Scherer, AV Club – In which this episode banks on viewers’ enjoyment of the Daemon/Rhaenyra dynamic to play a brilliantly nasty little trick on us.

Kim Renfro, Insider – In which some things you might have missed are noted, such as the different ages of many characters in their transitions from book to screen.

Meghan O’ Keefe, Decider – In which Rhaenyra and Ser Criston’s sex scene is revolutionary in that it’s…well, a “love scene.”

Rob Bricken, Gizmodo – In which it seems that GOT stopped commenting on the inequality and lack of agency women had in the historically inspired setting and began reveling in it, using scenes like Sansa’s rape only to shock audiences, while HOTD is truly saying something about the awful treatment women have been (and are) subjected to, as it shows how it permeates every aspect of their lives, and how even when they’re royalty they have little to no autonomy.

Sean T. Collins, Rolling Stone – In which all the ruses have been dropped, and the ambitions of the various characters have been revealed.

Summary: Episode 4’s King of the Narrow Sea appears the best received episode since the pilot. Critics enjoyed its sex scenes, finding them stimulating while also tasteful. Some controversy appeared expected, though little seems to have materialized.

My Review: I seem to be the only person who found the episode too dark. I hate to rehash The Long Night but I had some great difficulty with a large majority of this episode. No more night scenes in TV shows or movies! Ever!