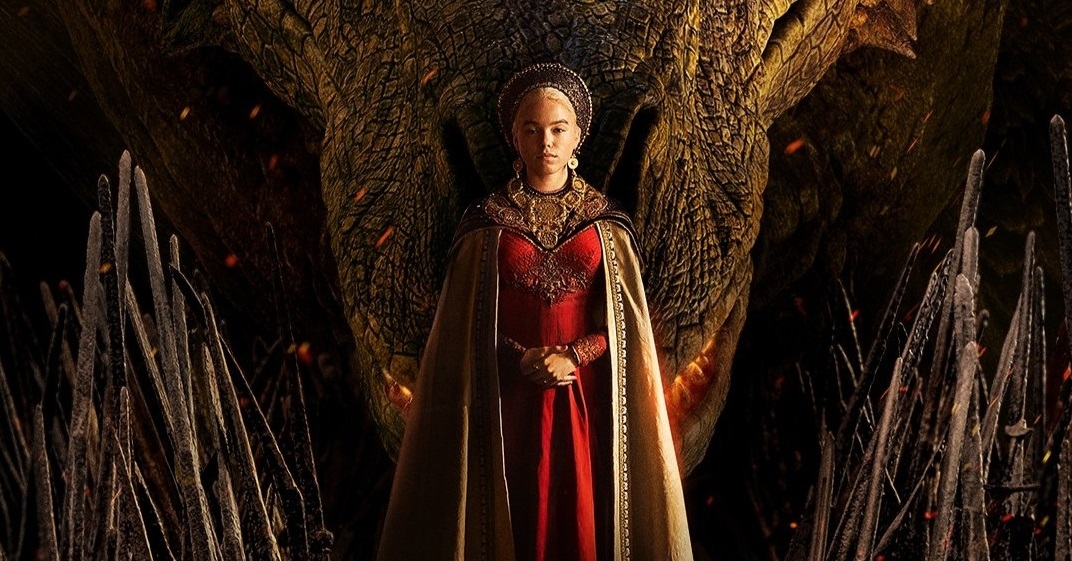 Earlier today, House of the Dragon’s official Twitter account tweeted this magnificent poster with the tag line “Fire Will Reign” (so, you know, I’m in good company with the puns).

Now, I’m assuming this is season 1’s official poster, since individualized character posters were released a few weeks ago. So, I think it’s really interesting that they’ve decided to focus on young (Milly Alcock) Rhaenyra Targaryen.

Certainly the imagery is evocative of Daenerys, but I’m also taking this as an indication that the show (or at least season 1) will center Rhaenyra, much the way season 1 of Game of Thrones centered its poster child, Ned Stark.

I suppose it was inevitable that an adaptation of the Targaryen Civil War would favor one side over the other, but if House of the Dragon really turns out to be The Rhaenyra Show that will be … interesting in the long run.

Or maybe the poster was just intended to give us all Khaleesi feels. We’ll have to wait until August to see.

In other news: MERCH! 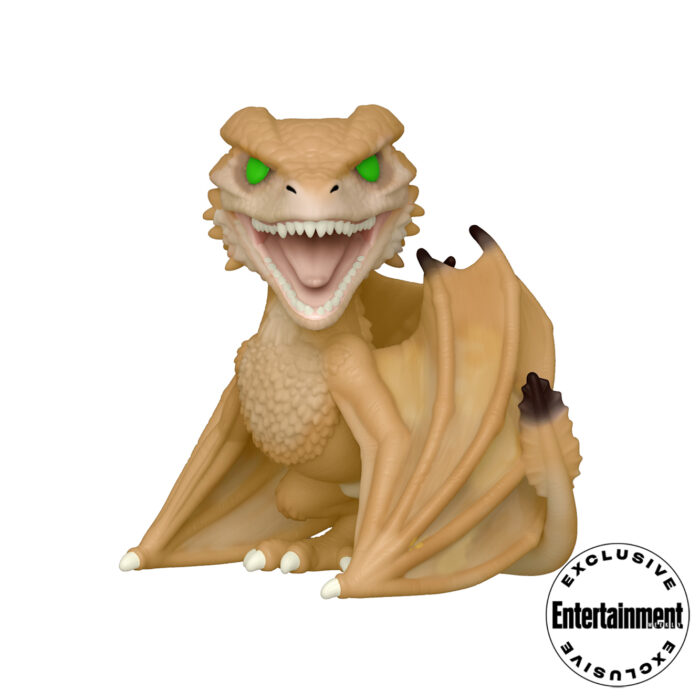 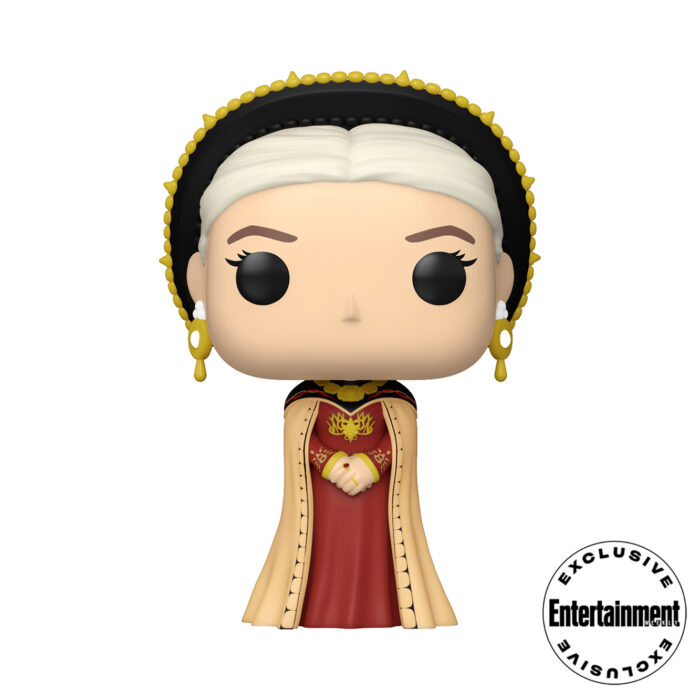 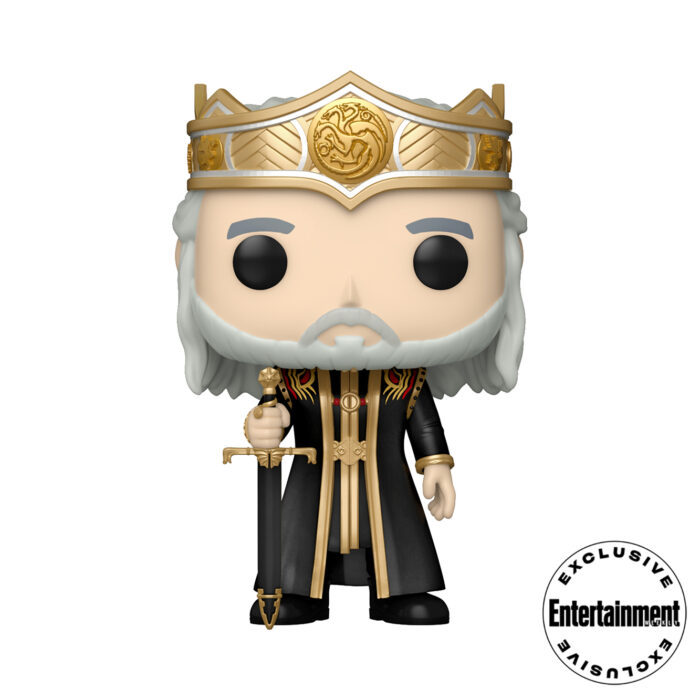 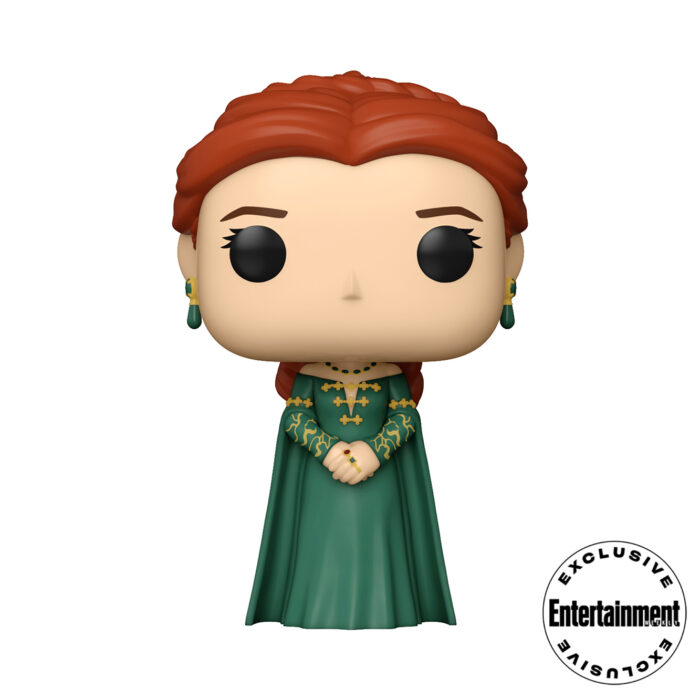 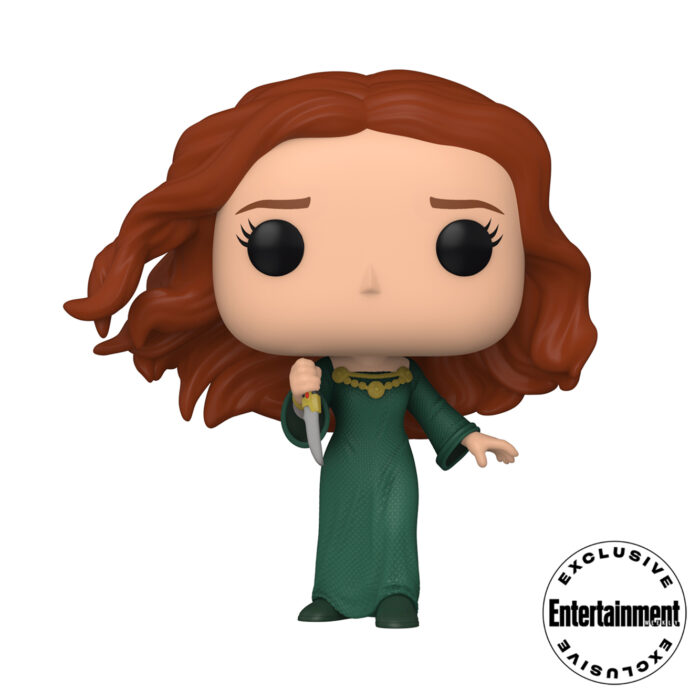 A separate Funko Pop of Alicent wielding the catspaw that will be a limited edition exclusive at San Diego Comic Con next month. 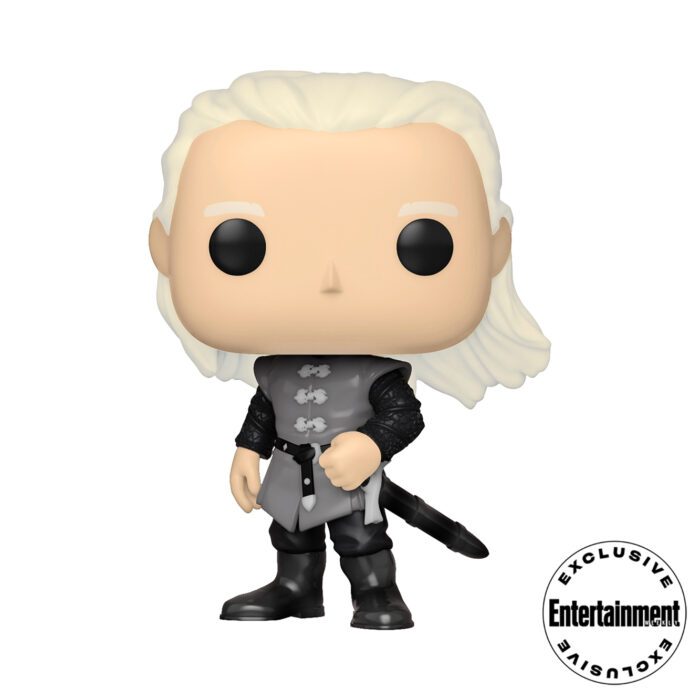 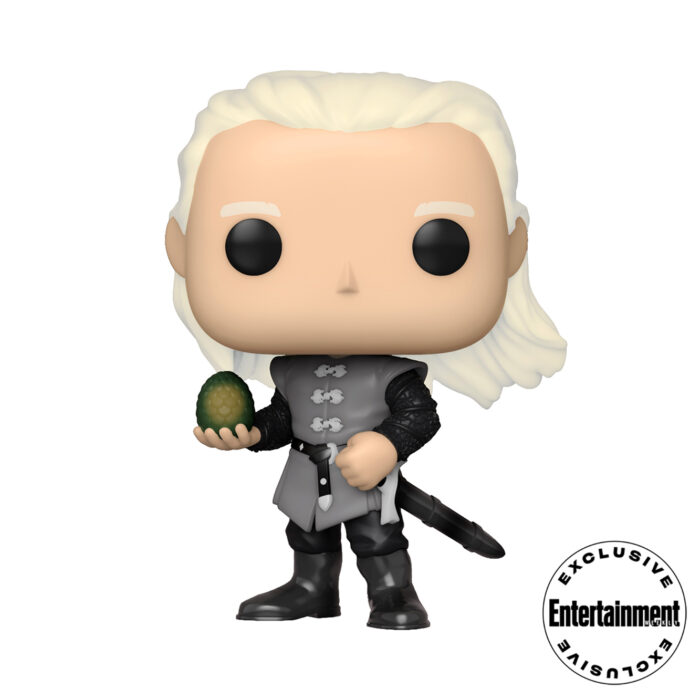 As well as Daemon Targaryen holding a dragon egg (I’m curious how prominent this plotline will be on the show, now) which will be available exclusively on Funko.com 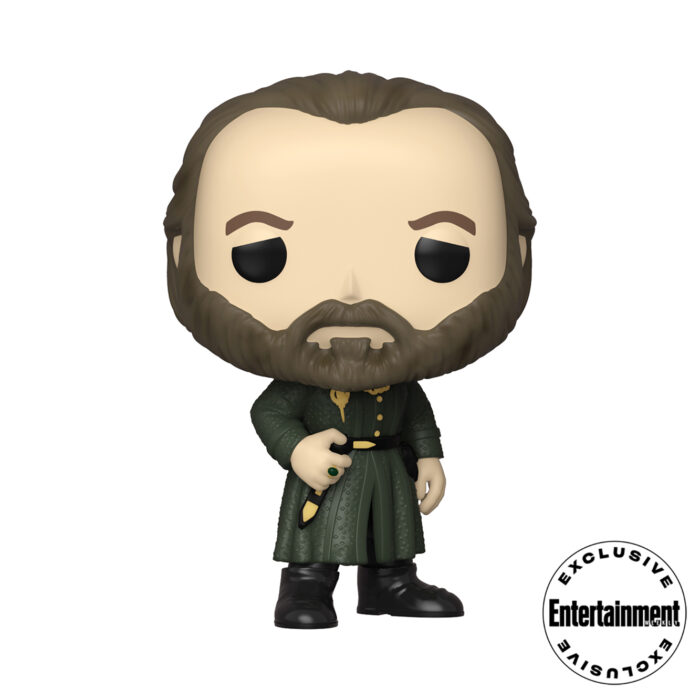 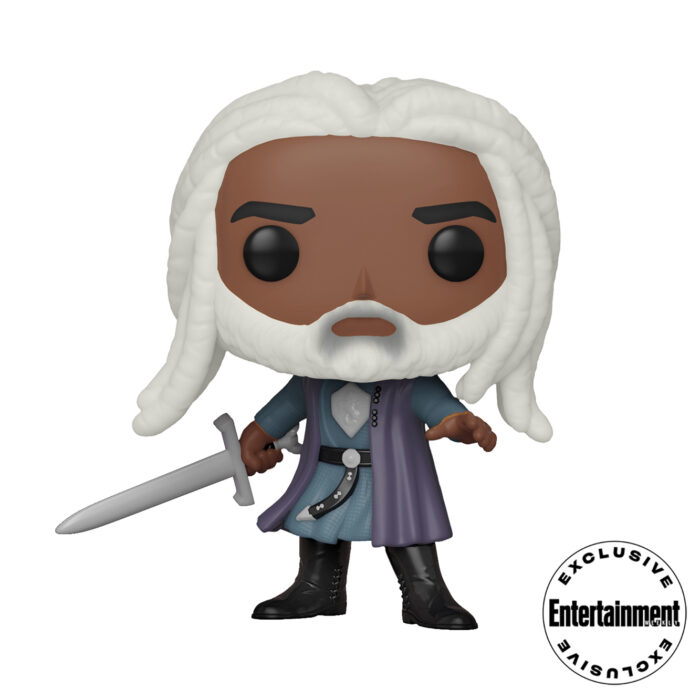 And Corlys Velaryon
Pre-orders are available starting today at 12:30 pm ET at the Warner Bros E Shop. HBO has  declared this the Day of the Dragon with more HOTD merch newly available at the Warner Brothers shop, featuring cups, shirts and more.

Funko Pop!, The House of The Dragon