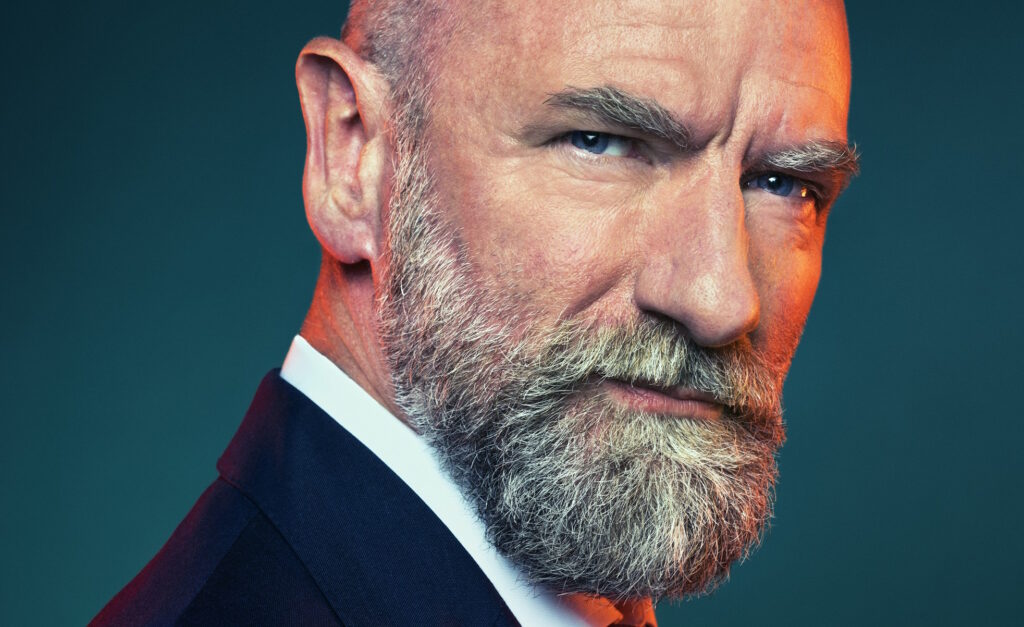 A mere week after we got our first official look at some of the House of the Dragon cast in-character, another actor has been spotted joining them: Graham McTavish!

As reported by Adam Whitehead’s Wertzone, Scottish actor Graham McTavish was recently photographed in Cornwall at the House of the Dragon set, and the man himself helpfully shared on Instagram that he was indeed in the city.

As you can see, he appears to be in costume under that black robe: 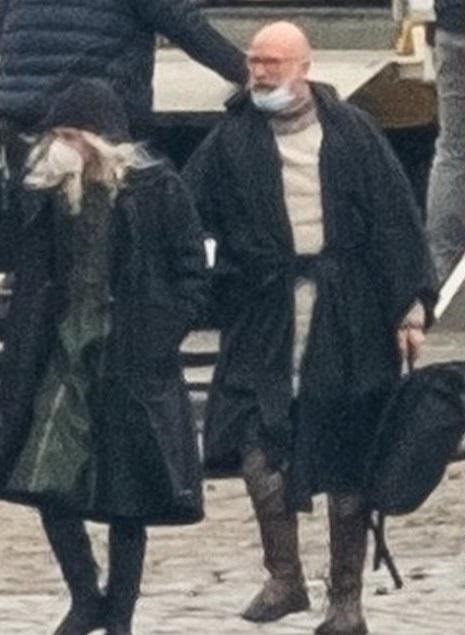 McTavish is perhaps best known for his roles as Dwalin in The Hobbit trilogy and Dougal Mackenzie in the Starz series Outlander. That said, if you haven’t watched those but his face still rings a bell, you might have seen McTavish in his many, many other films and TV roles; and video games! He’ll be in the second season of The Witcher, too. So yes, the man keeps busy. And now House of the Dragon is what will keep him busy for a while, tho, unfortunately, we have no idea who he’s playing as of yet. But never fear — as soon as we know who he’ll be portraying in this story, we’ll let you know!

Meanwhile, there is no harm in a little speculation: what role do you think McTavish is likely to play in this Targaryen civil war? Share your best guess in the comments below!