Give us your thoughts from "Book of the Stranger" through "The Door" | Watchers on the Wall | A Game of Thrones Community for Breaking News, Casting, and Commentary 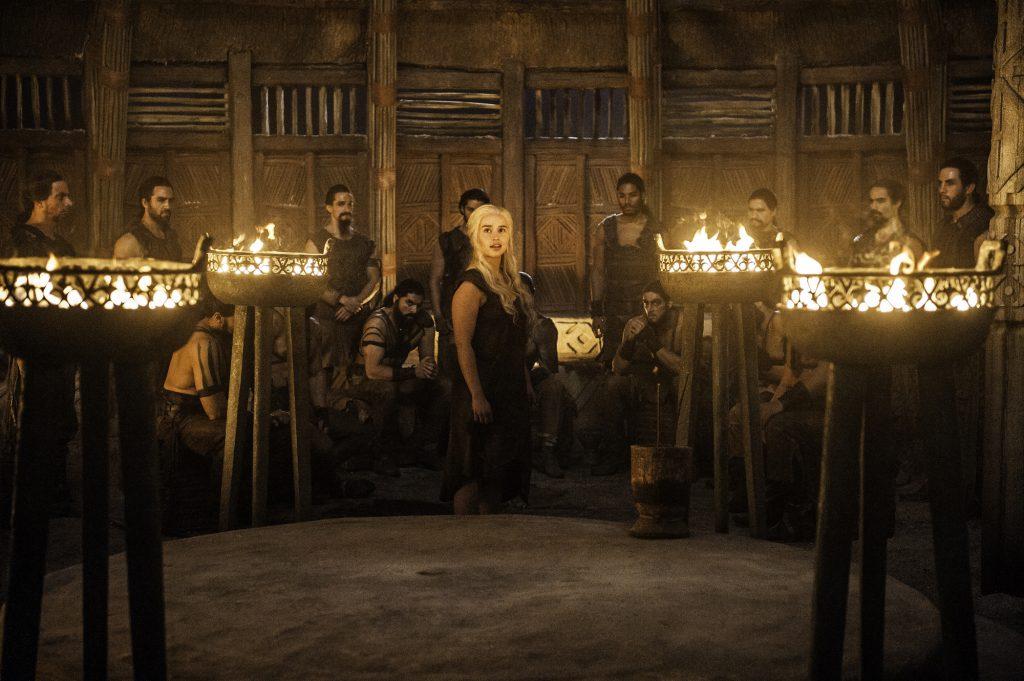 Last week, we asked three questions following the events of “Oathbreaker”. Many have claimed “Book of the Stranger” as their favorite Thrones ever. In a season where only two episodes previous we were treated with “Home” (and an equally impressive number of fans proclaiming the same for it), the time has never been greater for theory and speculation. Tomorrow, a podcast records part two of thoughts and feelings set in motion following “Book of the Stranger”. Leading into next week, there are things that must be discussed.

After the cut you’ll find three questions we’ve asked ourselves, and will be disputing as the show records on Wednesday.

Listen to “Book of the Stranger” here.

2. With the massive update in Dany’s storyline, how does Meereen play into their future? Will Tyrion’s plan work or will it be doomed to failure? Will it not even matter?

What does it say about Dany’s mentality if she’s returning to burning her enemies? Will she abandon her quest for a peaceful, slave-free Slaver’s Bay and look to her destiny in Westeros?

3. Speculate. What is the significance of “The Door”?

4. ?Will Brienne ever return Tormund’s affection??

That’s it. Let us know what and why in the comments below! (We’ll tally these together before recording) Make sure to listen for your thoughts, theories, and input once this episode is released.