Game of Thrones update: Season 5 cast and sets, and the newest Thrones book is released | Watchers on the Wall | A Game of Thrones Community for Breaking News, Casting, and Commentary 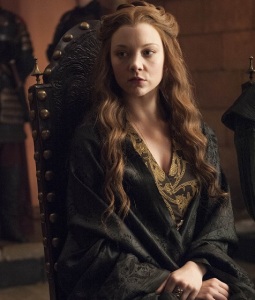 Here are some of the most notable highlights this week in Game of Thrones news: 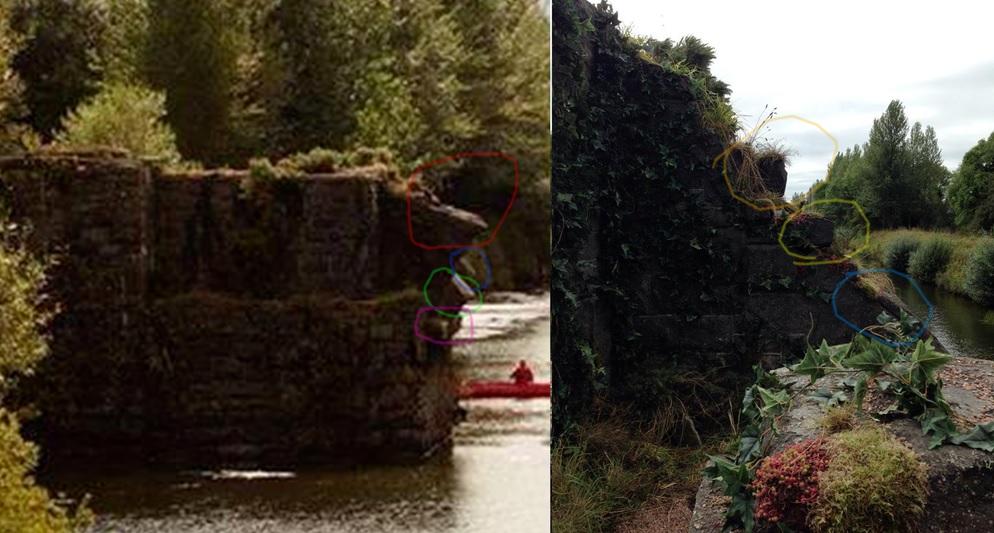 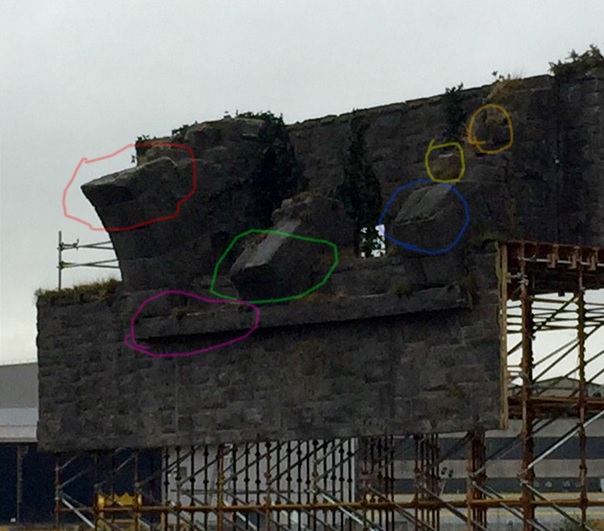