Game of Thrones Season 8 Episode 4 Open Chat, with Night’s Cast Livestream! | Watchers on the Wall | A Game of Thrones Community for Breaking News, Casting, and Commentary 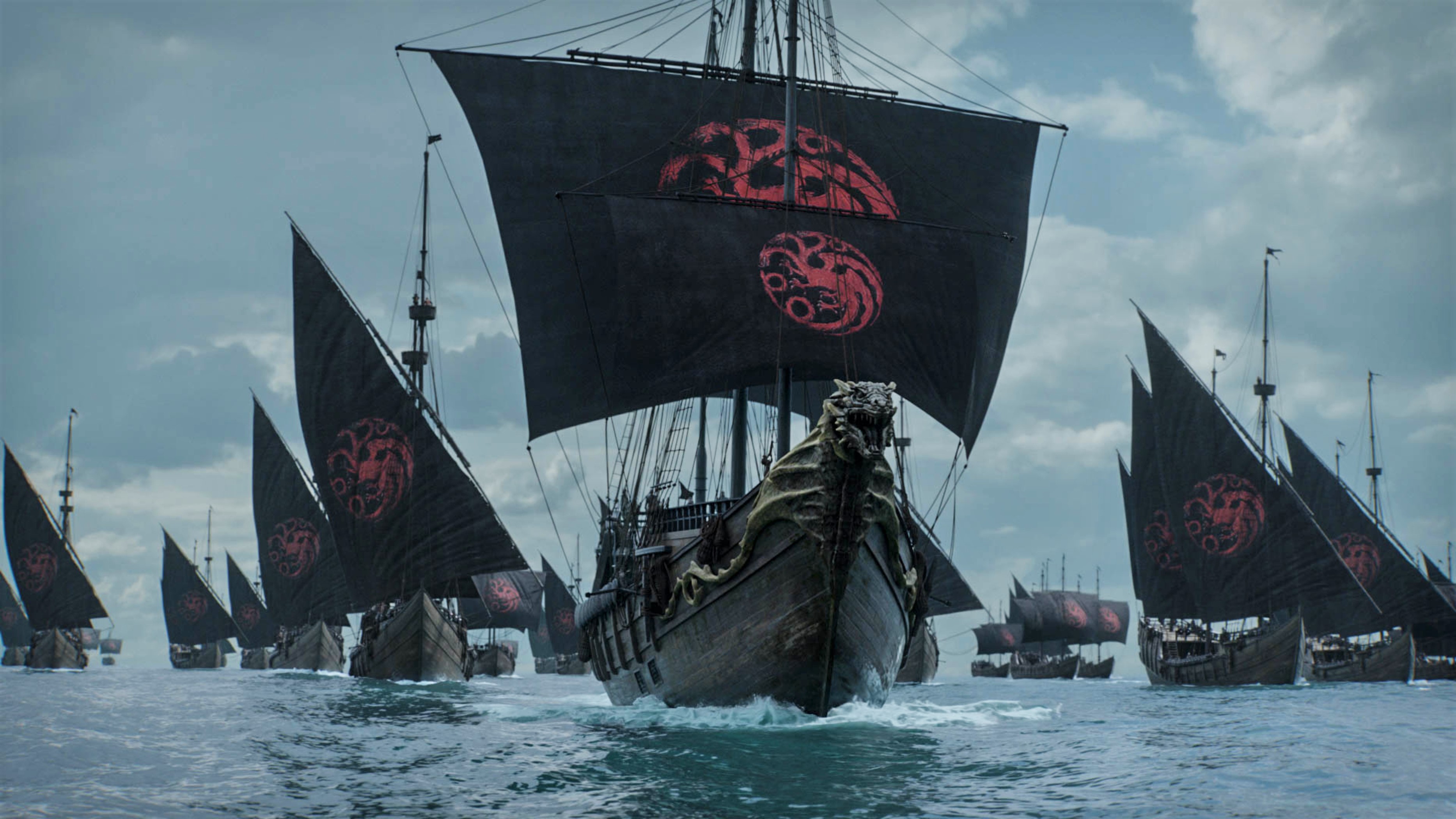 Join us now for live discussion, filled with hopes and predictions, in advance of tonight’s episode, with the Night’s Cast, and this week’s guests Girls Gone Canon:

Please use spoiler coding when discussing ASOIAF/book or light filming spoilers- any material that has not aired or been discussed on Game of Thrones, and no major spoilers. Instructions on coding/showing/hiding spoilers are found at the top of the Comments section. Please do not post ANY leak spoilers in this Chat post before it airs on HBO- the comment will be deleted. Leak discussion is only permitted in our Quarantine forum.