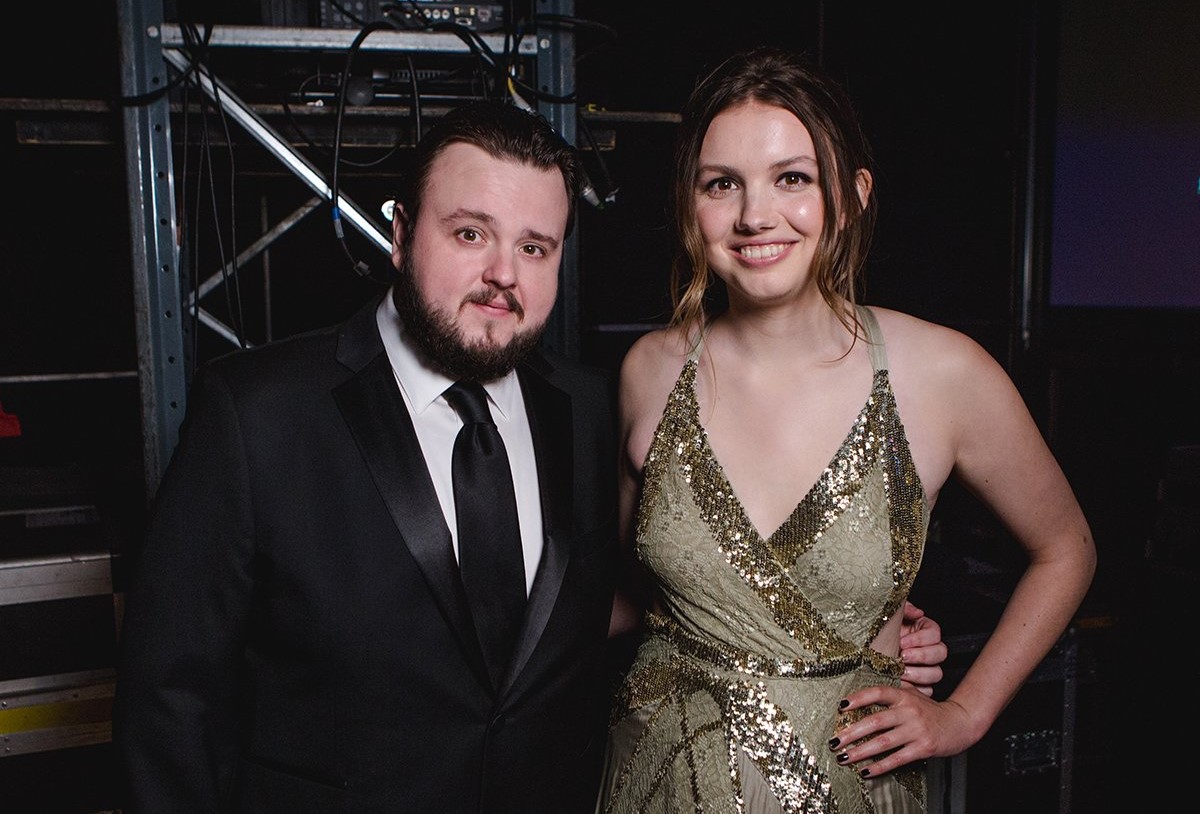 Last week it was announced that Game of Thrones would receive a special award at the BAFTA Craft Awards for “the craft behind the making of the critically acclaimed series and their outstanding contribution to revolutionising and pushing the boundaries within the various crafts involved in making all the 67 episodes to date”. As we reported they would, two cast members accepted the award, but an introductory video also features certain former cast members reminiscing about the experience! And that wasn’t it for Game of Thrones: on the ceremony today, season seven specifically won two awards!

After all the nominees battled to the death for their respective award (that’s how it works, isn’t it?), a final special production award was given to Game of Thrones—to the series as a whole, that is, not just the previous season. Before anyone got on stage, the award was introduced with a wonderful (and wonderfully long) video featuring current and former members of the cast and crew, including Sean Bean and Michelle Fairley:

Finally, it was time for BAFTA Chair Jane Lush to introduce the award, and for cast members John Bradley and Hannah Murray (Sam and Gilly) to accept it on behalf of everyone in the cast and crew. They were there instead of showrunners D.B. Weiss and David Benioff, who couldn’t be there as they are busy shooting season eight right now, as you well know if you follow our filming reports. You can see it all here:

Bradley humbly but right points out that “it feels quite strange for any two people to be up here trying to collect this award on behalf of such a vast team.” Every season of Game of Thrones is a massive endeavor, and if you put the whole production together its immensity beggars belief. Even the show’s detractors must admit it’s difficult to choose a TV show that deserves this special production award more than Game of Thrones. Bravo, everyone in the cast and crew, past and present. You deserve it!