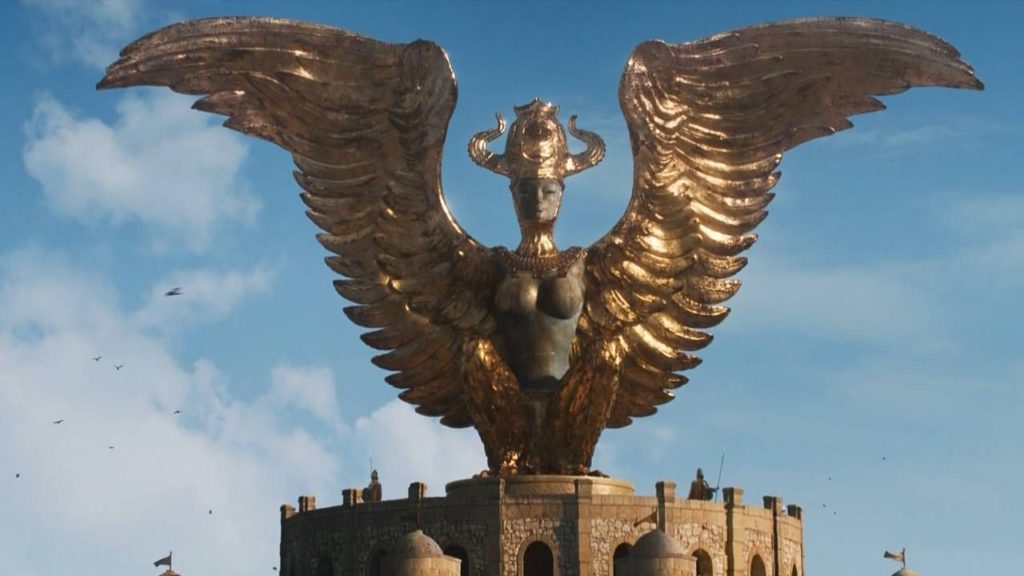 HBO has submitted its contenders for Emmy Awards nominations and a respectable chunk of the Game of Thrones cast has been selected for consideration.

You might remember that Game of Thrones wasn’t up for any Emmys last year because season seven aired in the summertime. But hopefully Game of Thrones will return to the Emmys in 2018 with a vengeance. Gold Derby released the list of actors under consideration for nominations, though there is still time to submit more; HBO will most likely also submit season seven episodes for the writing and directing categories.

Most noteworthy, of course, is Harington and Clarke’s upgrade from supporting to leading categories, which makes sense. While Jon and Daenerys have certainly been the leads of their own subplots since season 1 the size of the cast and the sheer number of storylines made it difficult to justify characterizing them as leads of the entire show. But now that the once enormous cast has … eh, thinned and so many of the subplots have been consolidated, Jon and Daenerys really do feel like the two main characters. Fingers crossed they at least receive the nominations in the end!