Game of Thrones Season 6 Episode 5 – The Door – Open Chat | Watchers on the Wall | A Game of Thrones Community for Breaking News, Casting, and Commentary 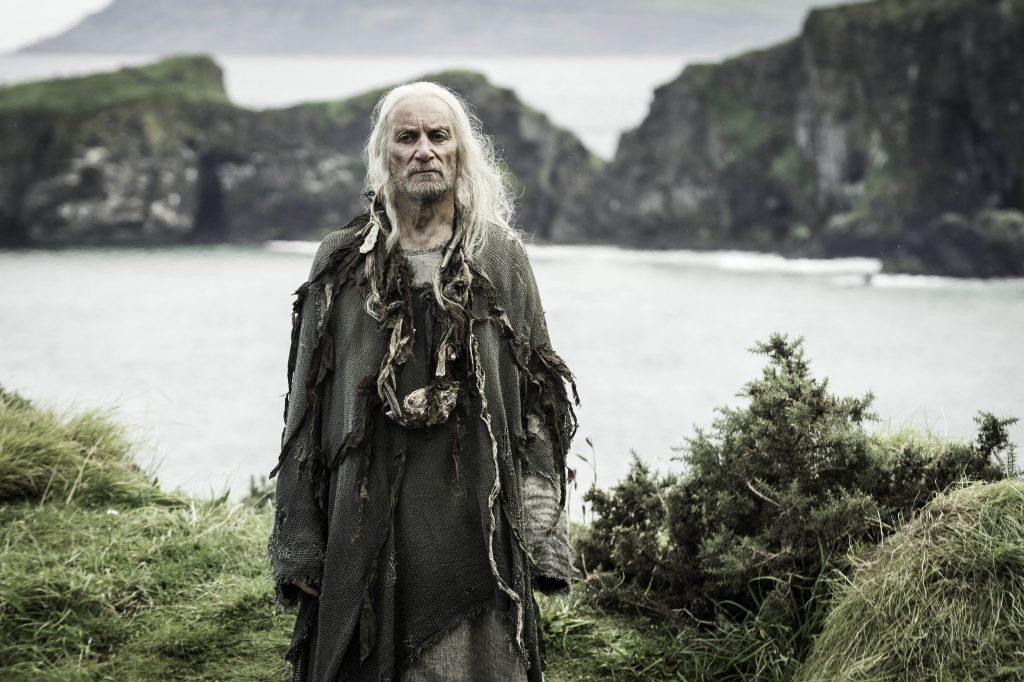 *We’re aware the episode leaked. For people who watched it early and want to discuss it, please keep your comments to our Spoiler Chat instead. Thanks!*

Synopsis: Tyrion seeks a strange ally. Bran learns a great deal. Brienne goes on a mission. Arya is given a chance to prove herself.

As many of you are aware, this episode did leak early. We’ve opened a separate SPOILER CHAT for people who have already watched the episode and want to discuss it freely.

Spoiler coding is still required in this Open Chat post prior to the episode’s official airing (9PM EDT tonight for Season 6 Episode 5). We ask that fans use consideration for your fellow viewers, and cover and label your spoilers appropriately. Spoilers from the actual aired episode, if you have watched the leaked episode early, are not permitted in this post until after the episode officially airs at 9PM EDT. Thank you!