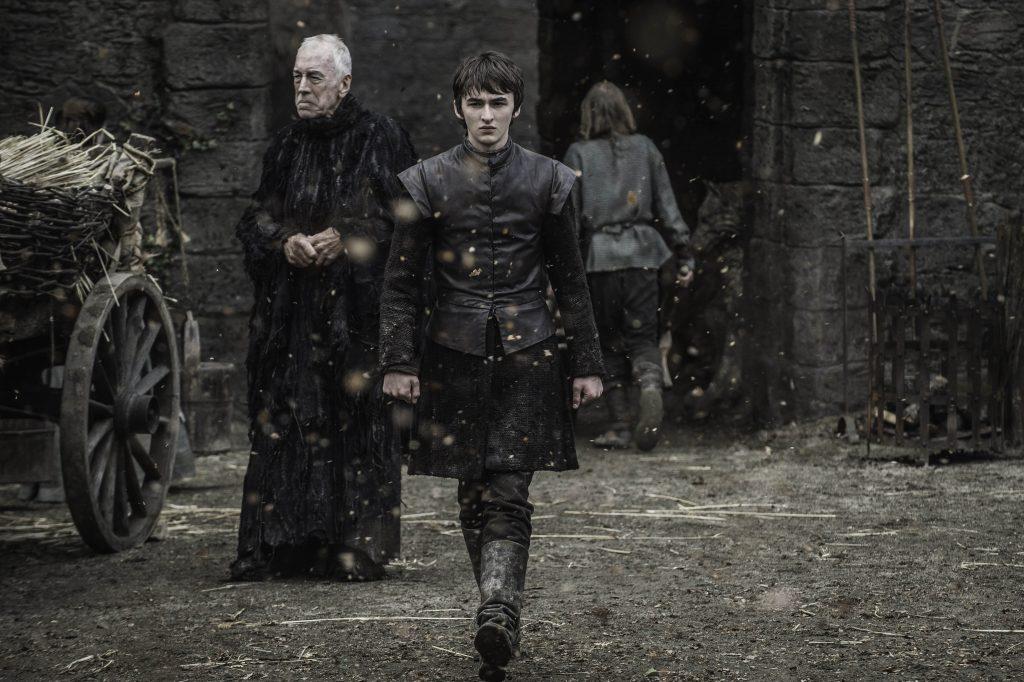 Oops, HBO has done it again. Well, HBO Nordic in this case. The newest episode of Game of Thrones season 6, “The Door,” has leaked and unfortunately is already all over the internet.

Rather than spend the next ten hours chasing down spoilers, we’re going to open up this chat as a Spoiler Quarantine for “The Door.” People who have watched the episode early can chat about it in this post, and ONLY this one. Comments in other posts will be deleted, so keep your chat contained here. We ask that you do not post any links to any downloads/torrent sources. Comments of that nature will be deleted.

So here it is, your early spoiler chat, radioactive nuclear-hot Spoiler Quarantine for “The Door.” Have at it!

*Note: Our usual Open Chat will be up later this afternoon at the regular time with the standard rules for those who have avoided spoilers and skipped pirating the episode.*