Game of Thrones prequel pilot begins filming in Northern Ireland! | Watchers on the Wall | A Game of Thrones Community for Breaking News, Casting, and Commentary 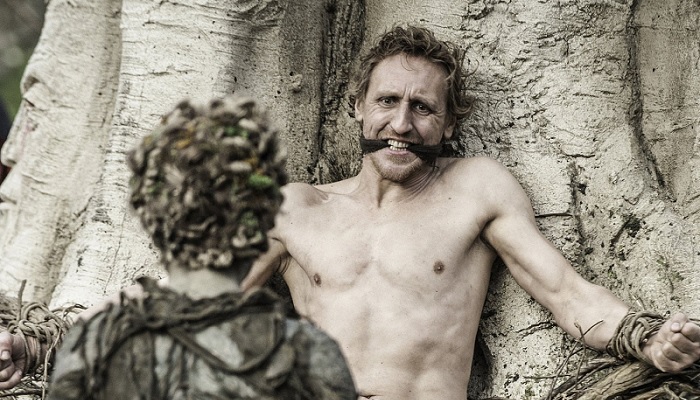 Feeling down about Sunday’s episode? Are you sad that Game of Thrones is coming to an end? We have some news that may lift your spirits! We’ve been reporting the pre-production work in progress on the Jane Goldman prequel, set during the first Long Night, and now it appears filming for its pilot is underway!

According to our sources here at Watchers on the Wall, prequel filming has been taking place at Glenariff, near Cushendall in Northern Ireland. Glenariff has been a location on Game of Thrones for part of the Vale of Arryn, most notably during Robin Arryn’s swordsmanship training in season five.

Although it’s admittedly not the best outlet for information, we have received further confirmation by The Sun, which reports that filming began in Belfast two weeks ago. Their source is quoted as saying, “Thrones fans will be delighted to hear things have started with the prequel. Those working on the set in Belfast are referring to the series as Bloodmoon. Producers have put together a stellar cast and it will be must-watch telly for anyone who loves Game Of Thrones.”

The prequel has been informally called The Long Night – which has never been an official name. If the working title is indeed Bloodmoon at least we have something to call it for now; it remains to be seen whether that title sticks or it’s just a production codename, not unlike, say, Return of the Jedi’s famous working title of “Blue Harvest.” We shall see!